A coalition of civil rights groups is urging senators to oppose the confirmation of U.S. District Judge Halil Suleyman “Sul” Ozerden to the 5th U.S. Circuit Court of Appeals, adding further complications for an embattled nominee.

The Leadership Conference on Civil and Human Rights (LCCHR) sent a letter to lawmakers Wednesday, saying Orzerden has been consistently dismissive of discrimination claims during his tenure on the federal trial court in southern Mississippi.

“Judge Ozerden, who serves as a district judge in the Southern District of Mississippi, has a track record of reflexively dismissing the claims of discrimination victims without letting them have their day in court,” the letter reads. “He has demonstrated insensitivity to racial justice and LGBTQ equality.”

“Judge Ozerden is President [Donald] Trump’s sixth nominee to the 5th Circuit, and he would tilt this court — already the most conservative federal appellate court in the country — even further to the right. The Senate must reject his nomination,” it added.

The development is unwelcome for Ozerden, as continued opposition from the right could make Democratic votes essential to his confirmation. Movement legal conservatives say Ozerden lacks a demonstrated commitment to interpretative methods like textualism and originalism.

Two Republicans on the Senate Judiciary Committee, Sens. Ted Cruz of Texas and Josh Hawley of Missouri, are voting against Ozerden on jurisprudential grounds, with additional GOP defections possible. That the LCCHR came out against Ozerden could make Democrats less likely to furnish the votes necessary for his confirmation.

As a tactical matter, however, Democrats might wish to keep Ozerden’s nomination in play through the coming months. Were Ozerden to withdraw in the near future, the Senate could realistically confirm a different nominee before the 2020 elections.

The Department of Justice said on Sept. 26 that the administration remains supportive of Ozerden’s nomination. Ozerden is a longtime friend of acting White House Chief of Staff Mick Mulvaney. (RELATED: Big Companies Push Liberal Social Agenda At The Supreme Court) 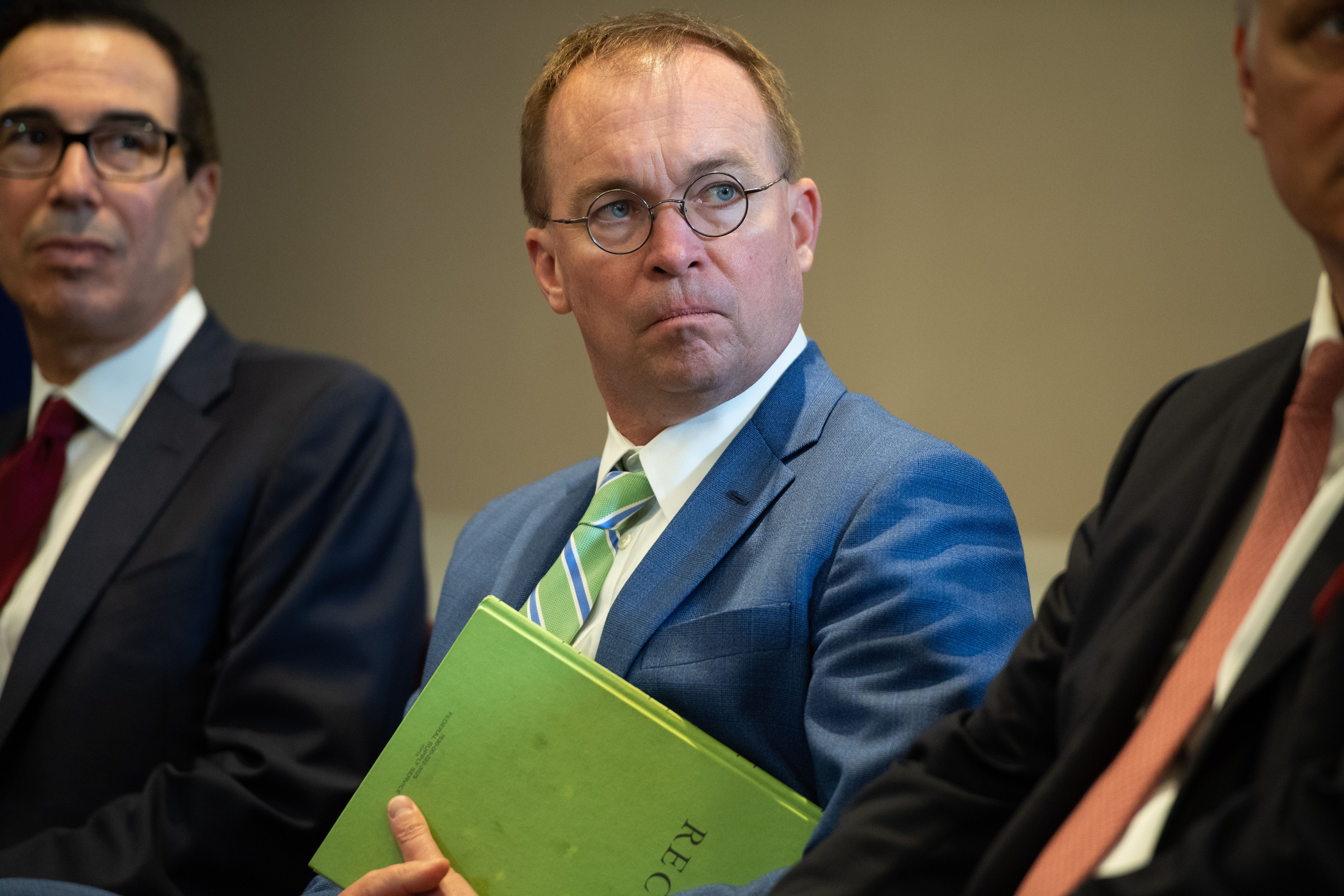 “The 5th Circuit is the most racially diverse of all the circuits,” the letter said, noting the three states it covers all over large minority populations.

“Yet the judges serving on the 5th Circuit are racially monolithic: none are Hispanic and only two are African-American,” it said. “If Judge Ozerden were confirmed to the Fifth Circuit, 14 of its 17 active judges would be white and 13 of the 17 would be male.”

Ozerden is a second generation Turkish American and the first member of that community confirmed to the federal bench.

The Justice Department has not responded to the Daily Caller News Foundation’s inquiry.