The FBI ruled out tainted alcohol as the cause of three mysterious deaths in the Dominican Republic in May, a State Department spokesperson said Friday.

At least 10 American tourists died while vacationing in the Dominican Republic between June 2018 to June 2019, HuffPost reported, causing speculation that alcohol may have been poisoned.

“Methanol poisoning from tainted alcohol was ruled out by the FBI in [three] cases during the toxicology screening, and it was not the finding in any other cases of U.S. citizen deaths investigated by Dominican authorities,” a State Department spokesperson said in a statement to The Hill.

“The results of the additional, extensive toxicology testing completed to date have been consistent with the findings of local authorities,” the spokesperson continued. 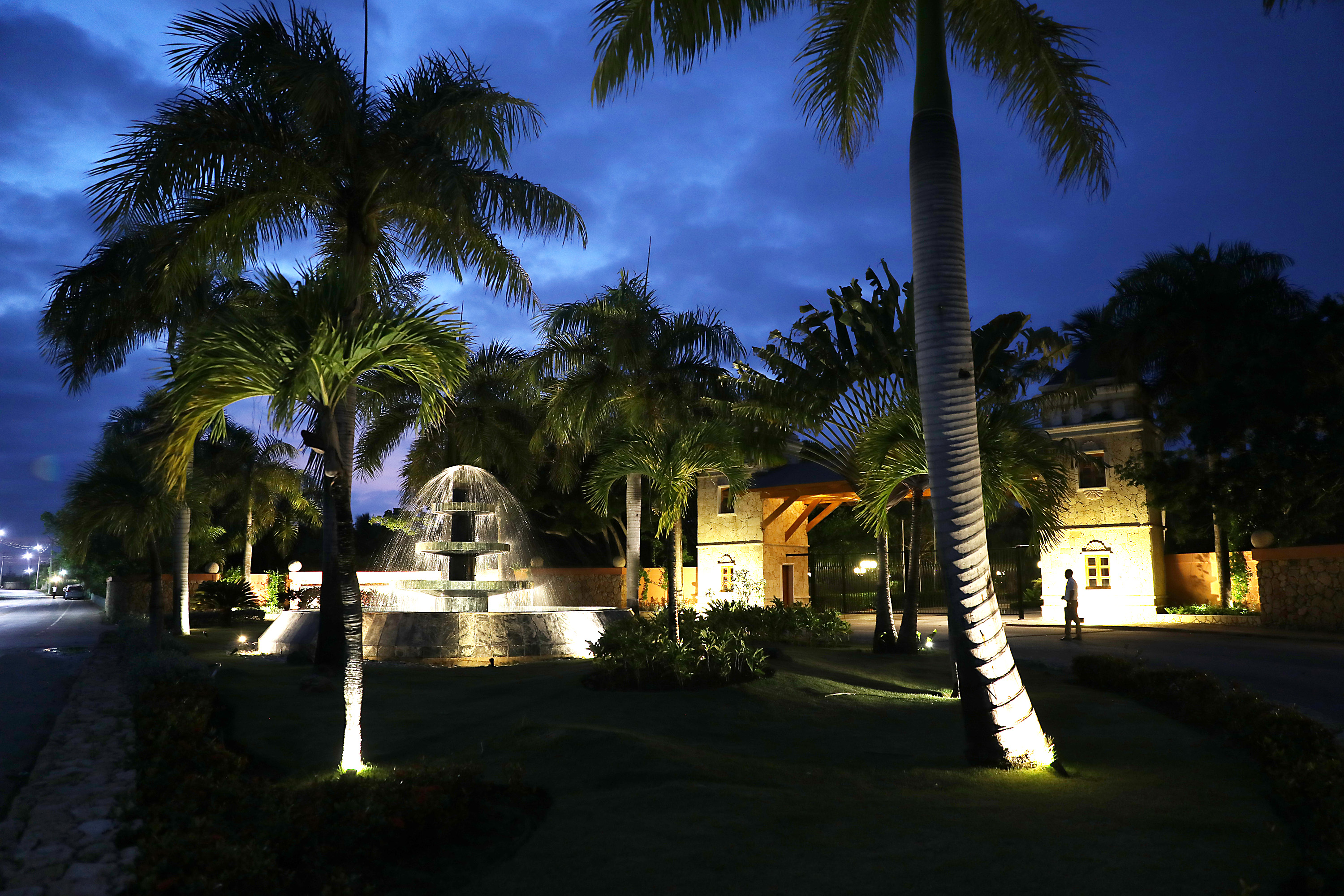 The entrance to the Excellence resort is seen where, according to family members, a tourist died unexpectedly on June 10th after getting sick in Punta Cana, Dominican Republic. (Joe Raedle/Getty Images)

The FBI partnered with the Dominican Republic National Police to issue three toxicology tests, including for Nathaniel Holmes, 63, and Cynthia Day, 49. Holmes and Day died in the same hotel room in May, The Hill reported. Authorities in the Dominican have blamed their deaths on respiratory failure.

A prior death in May happened at a sister resort, according to HuffPost. Authorities in the Dominican Republican said that Miranda Schaup-Werner, 41, died of a heart attack, the outlet reported. (RELATED: Dominican Officials Call Reports Of Mysterious American Tourist Deaths ‘Fake News’ In Interview)

“In the interest of providing as thorough an investigation as possible in this challenging case, the FBI is testing for two additional toxins and will provide Dominican authorities with results when tests are complete,” FBI officials said according to BuzzFeed.

The FBI did not immediately respond to a request for comment from the Daily Caller News Foundation.