Half a dozen Democratic donors gathered in New York last week to discuss who could be persuaded to join the 2020 presidential race.

The anxious donors attended a dinner the progressive group American Bridge hosted at the Whitby Hotel in Manhattan. The dinner turned into a discussion of which Democratic figures had not yet entered the race who might be able to save the 2020 election, The New York Times reported Tuesday.

Democratic anxiety stems mainly from a feverish desire to beat President Donald Trump in the 2020 election, the Times reported, and donors are growing increasingly impatient as voting in Iowa starts in February 2020. (RELATED: Democratic Candidates Speak Out On Christian Faith’s Compatibility With LGBTQ Issues) 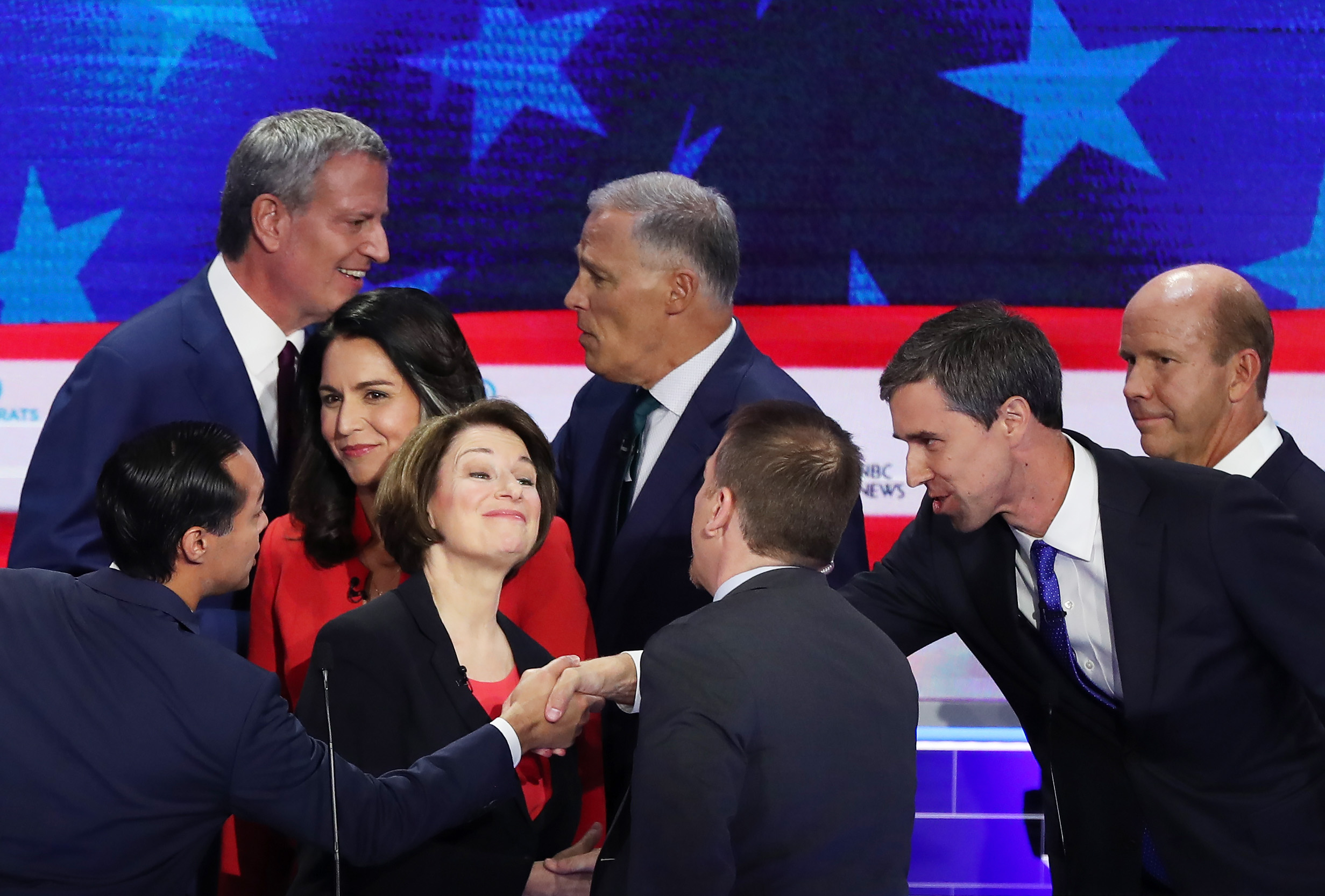 Both Clinton and Bloomberg have privately said that they would enter the primary if they thought they could win, Democrats who have spoken with them told the Times.

Former Secretary of State John Kerry has wondered aloud if he should enter the primary as he witnesses Biden’s blunders, his associates told the Times, but Kerry said Biden is the Democratic Party’s best nominee.

Former Attorney General Eric Holder has also wondered if he should enter the race but worries that it may be too late, a Democrat familiar with Holder’s thoughts told the Times.

“There’s more anxiety than ever,” journalist Connie Schultz, who is married to Democratic Ohio Sen. Sherrod Brown, told the Times. Some Democrats would like to see Brown enter the race. “We’re both getting the calls. I’ve been surprised by some who’ve called me.”

Former New Orleans Mayor Mitch Landrieu spoke with the Times about the Democratic Party’s unease over the upcoming election.

“I can see it. I can feel it. I can hear it,” Landrieu said, adding that Biden has the best chance to beat Trump. Biden currently has less than $9 million on hand — half of what some of the other candidates have on hand, according to the publication. Landrieu called Biden’s fund-raising “a real concern.”

“Since the last debate, just anecdotally, I’ve had five or six people ask me: ‘Is there anybody else?’” Democrat Leah Daughtry told the Times. Daughtry has run two of the Democratic Party’s recent conventions.