Republican House Minority Leader Kevin McCarthy said Tuesday that the GOP dismantled a suggestion from Ukrainian Envoy William Taylor during his closed-door testimony to the House Intelligence Committee that President Donald Trump had tied aid to Ukraine to an investigation into former Vice President Joe Biden.

However, McCarthy claimed those reports are based on leaks coming from the committee chairman, Democratic California Rep. Adam Schiff, and do not reflect Ratcliffe’s efforts to disprove Taylor’s testimony. (RELATED: House Minority Leader Blames Pelosi’s ‘Pattern Of Behavior’ For Breakdown In Communication)

The House minority leader told Ingraham that he cannot get into specifics about the questioning because of the veil of secrecy that Schiff has placed over the impeachment inquiry.
“Adam Schiff won’t let us talk about what happened,” he said in reference to the closed-door session. “There is no quid pro quo.”

Ratcliffe told Fox News after listening to Taylor that the envoy brought up some interesting information but said nothing “worthy of impeachment.”

“What happened in the Intel committee, even the members cannot read any information unless one of Adam Schiff’s own staffers are in the room next to them.”

McCarthy noted that the impeachment inquiry continues to be based on the testimony of people who have no primary information of any alleged misconduct on behalf of the president.

“The one thing that you find out in this process is all this information is just like that whistleblower … everything is second, third, and fourth-hand information,” he said.

“They go out to the press and say Taylor is terrible and Adam Schiff won’t let us talk about what happened. In 90 seconds, we had John Ratcliffe destroy his whole argument. We are finding just his questioning refuted everything of what Adam Schiff leaves out there; there is no quid pro quo.” 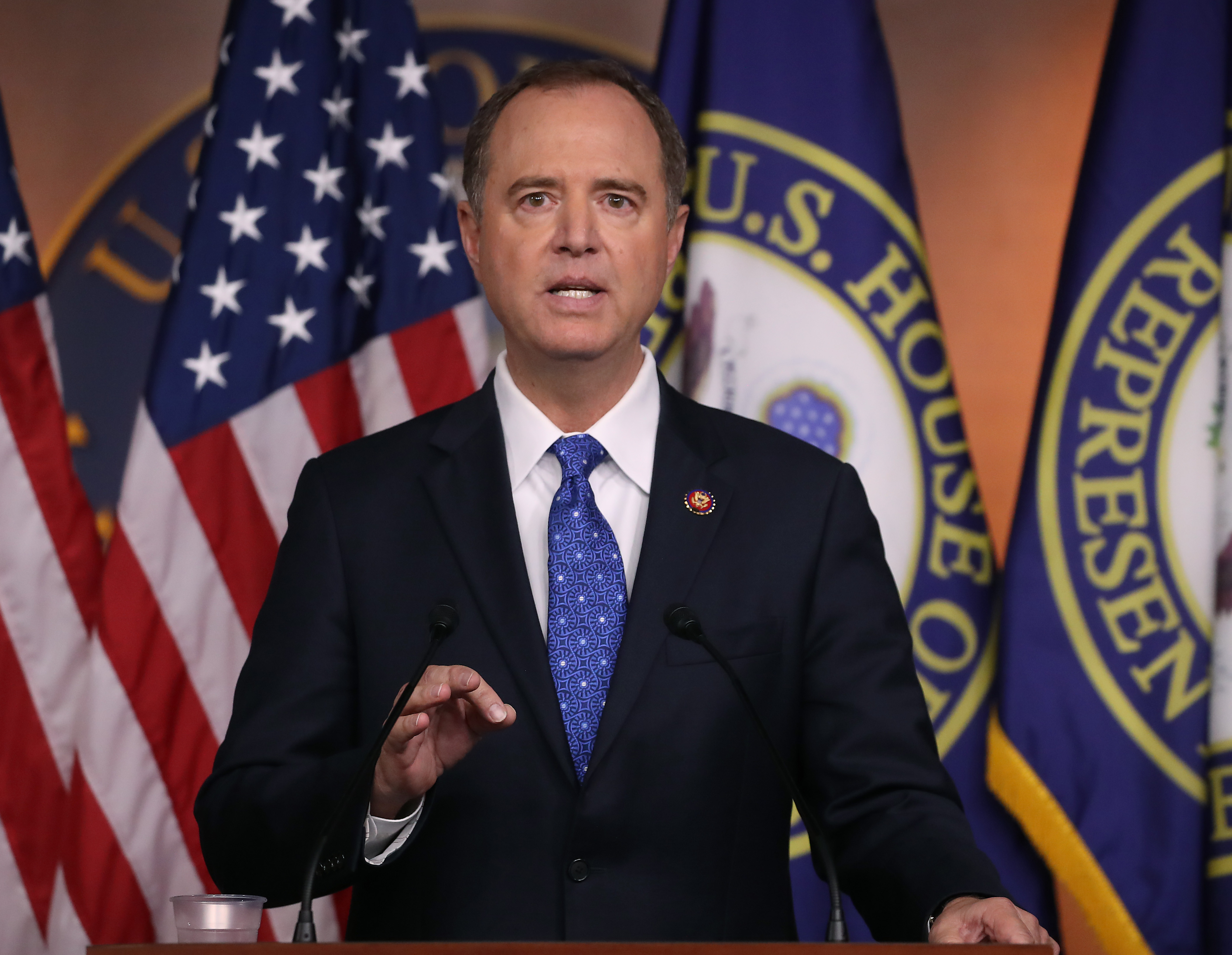 The congressman said Schiff has turned the impeachment inquiry into a secretive process that relies on selective leaks to the media to promote its work.

“What they are doing [is] they are changing every rule we ever had,” he said.

Republican South Carolina Sen. Lindsey Graham will introduce a resolution this week to condemn the impeachment inquiry as “illegitimate,” arguing that it is denying Trump his essential legal rights and should be ignored by the Senate.