House Democrats will interview four current and former members of the Trump administration next week in the hopes of advancing their impeachment inquiry, according to a copy of the deposition schedule obtained by the Daily Caller.

“Pursuant to the House of Representatives’ impeachment inquiry, there will be depositions of the following individuals on the dates, times, and location set forth below,” the schedule reads.

The schedule is as follows:

Kathryn Wheelbarger is the Acting Assistant Secretary of Defense for International Security Affairs and was reportedly involved in the handling of military aid to Ukraine, while Vindman is the National Security Council director for European affairs and was one of five administration officials chosen to attend the inauguration of Ukrainian President Volodymyr Zelensky. (RELATED: Democrats Flout Congressional Procedure To Keep Impeachment Inquiry Secret) 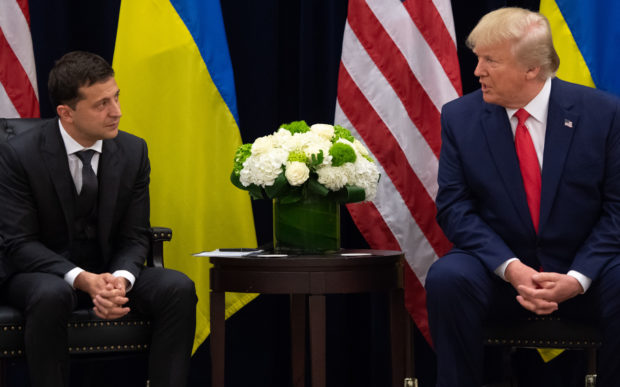