The Trump Organization is considering selling its Washington, D.C.-based international hotel amid speculation the Trump family is profiting from the property unethically.

The organization hired real-estate firm JLL to market the hotel — which was signed over to the organization in August 2013 — executive vice president Eric Trump told TheWSJ.

“Since we opened our doors, we have received tremendous interest in this hotel and as real-estate developers, we are always willing to explore our options,” he said in a Friday statement. 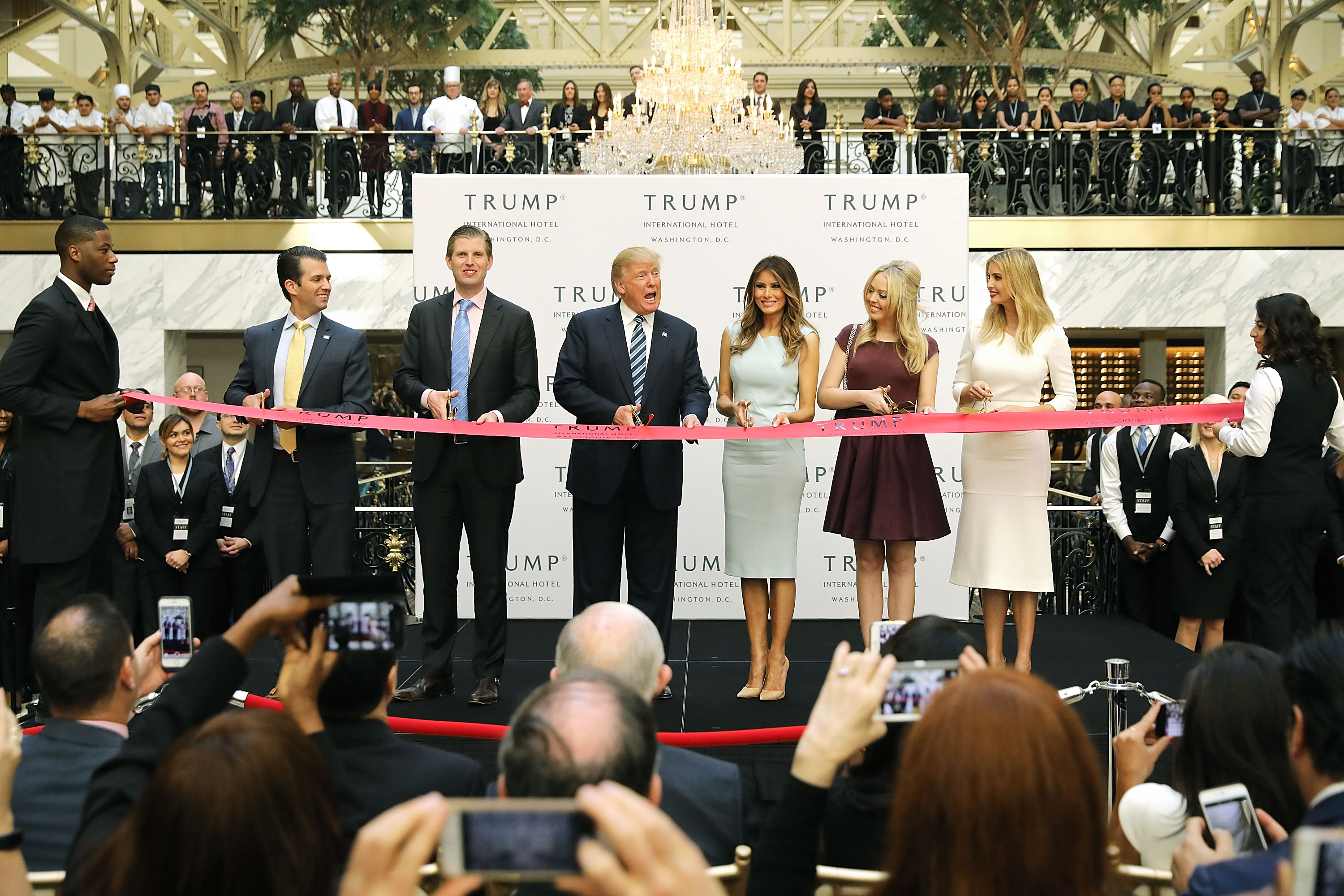 “People are objecting to us making so much money on the hotel, and therefore we may be willing to sell,” he added. (RELATED: Trump’s DC Hotel Was Supposed To Lose Money. It Made $2 Million In 4 Months)

The Trump family has received criticism for creating potential conflicts of interest by hosting foreign diplomats and political contacts at the hotel, The New York Times reported.

The Trump Organization is facing lawsuits from at least three groups that said the organization’s acceptance of foreign payments violates the Constitution, according to The NYT. 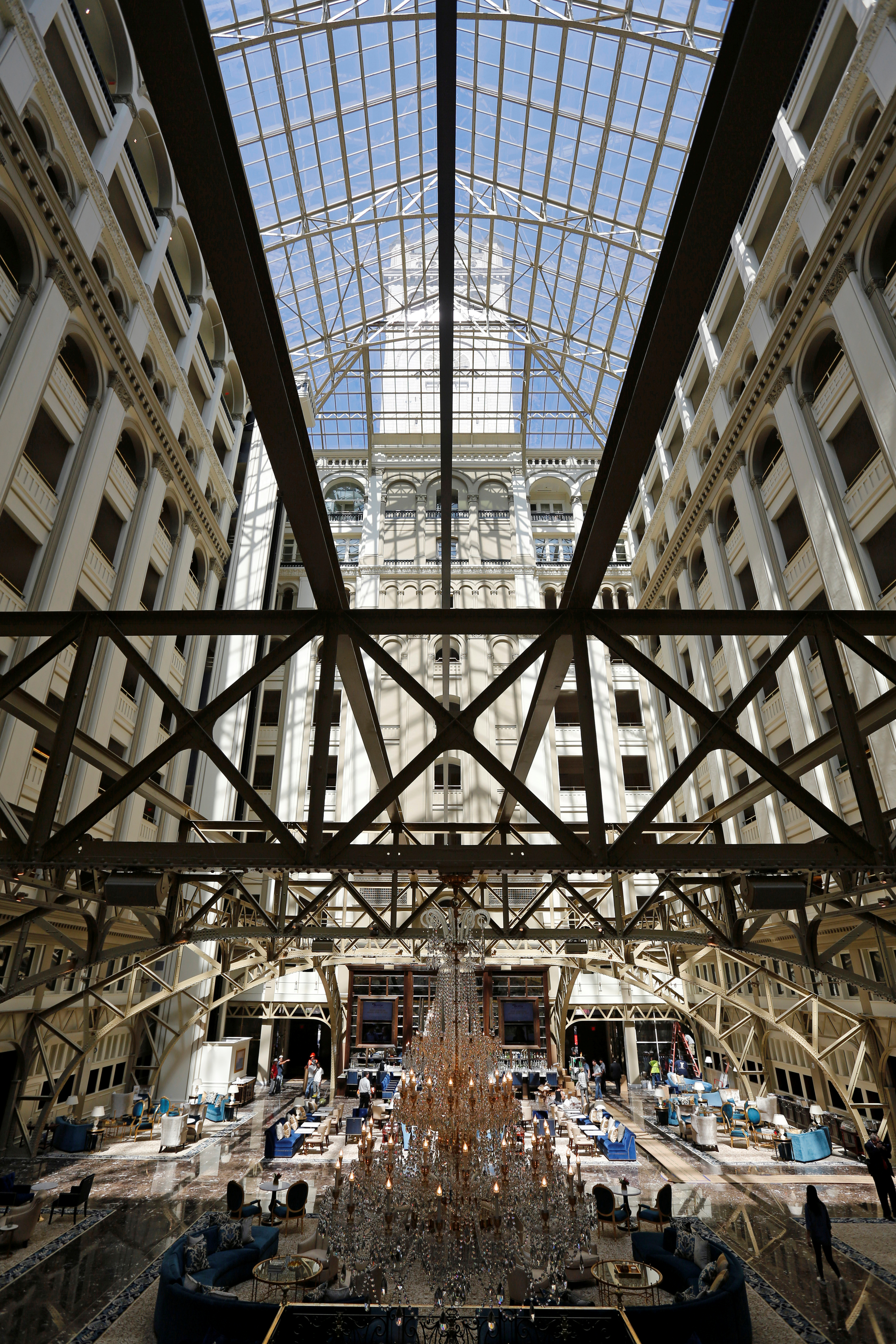 A view of the lobby of the Trump International Hotel on its “soft opening” day in Washington, U.S., September 12, 2016. REUTERS/Kevin Lamarque

The organization has said, however, that it gives donations to the Treasury Department from profits it earns from foreign governments, TheWSJ reported in February.

“Unlike any other luxury hospitality company, we do not market to or solicit foreign government business,” Trump said in a February statement to TheWSJ. “In fact, we go to great lengths to discourage foreign government patronage at our properties.” 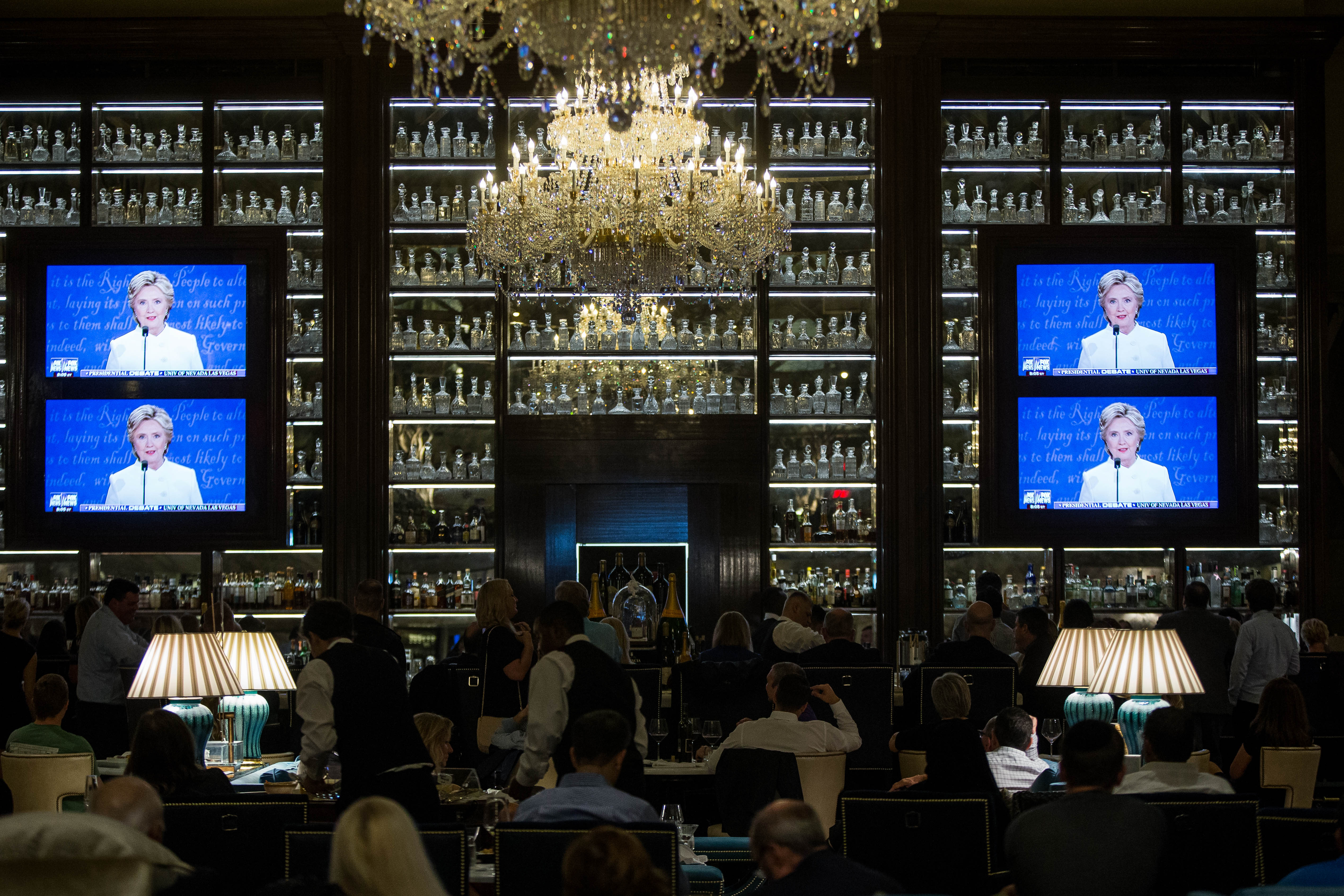 The General Services Administration required the Trump Organization to pay the government $3 million per year in rent starting on the hotel’s opening day, after receiving a $170 million construction loan from Deutsche Bank, with additional payments related to the Consumer Price Index, The NYT reported in 2014.

The hotel is also home to a steak restaurant called BLT Prime by David Burke, a lobby bar that sits beneath giant chandeliers and a sushi restaurant with a Michelin star called Sushi Nakazawa.