Sorkin took issue with Zuckerberg’s decision to cite free speech and freedom of expression as the chief reason why he implemented a policy protecting politicians from a fact-checkers’ gavel. Unfortunately, his op-ed contained multiple false pieces of information, some of which were flagrant.

“Lies that have a very real and incredibly dangerous effect on our elections and our lives and our children’s lives,” Sorkin wrote of the atmosphere he says Zuckerberg’s policy is having on the U.S. He also said Facebook plays an oversized role in how people consume information. 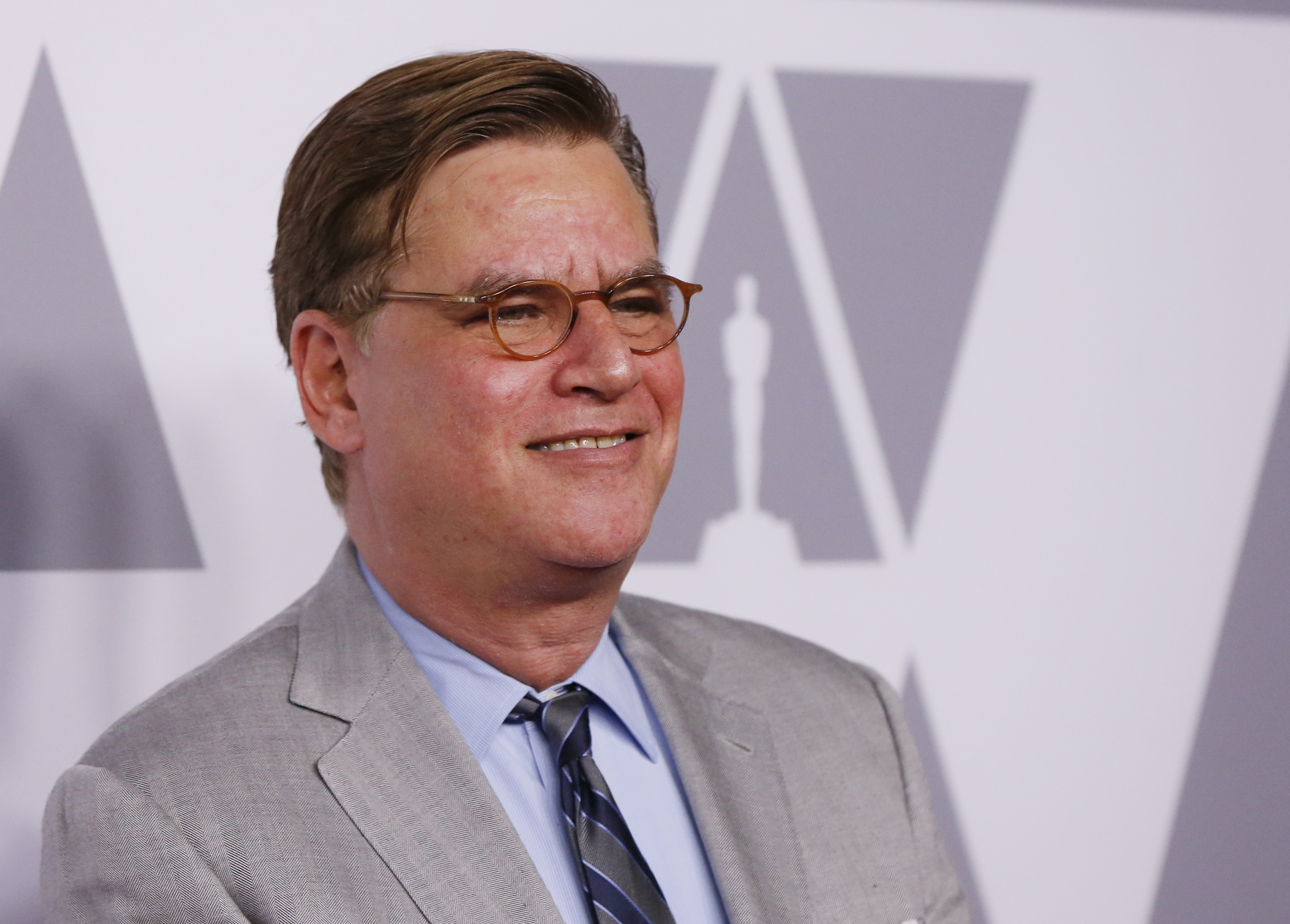 That snafu was not the only glaring fake news. (RELATED: Mark Zuckerberg Leans On Free Speech While Defending Facebook’s Ad Policies)

Sorkin’s editorial also misstated the year in which his own film, “The Social Network,” was released, as well as the nature of the lawsuit tech guru Peter Thiel leveled against now-defunct digital site Gawker. The billionaire sued the site for invading his privacy, not defamation.

The NYT posted a correction:

An earlier version of this article misstated the year in which “The Social Network” was released. It was 2010, not 2011. The nature of the major lawsuit that bankrupted Gawker was misstated. It was an invasion of privacy lawsuit, not a defamation suit. In addition, information about Americans’ use of Facebook as a news source was misstated. In 2018, over 40 percent of Americans said they got news from Facebook; it is not the case that half of all Americans say that Facebook is their main source of news.

Sorkin was reacting after Zuckerberg defended the new ad policy in an Oct. 17 interview with The Washington Post. The Silicon Valley billionaire told reporters at the time that Americans probably don’t want a company being the arbiter of what is fact and what is lie. (RELATED: Elizabeth Warren Is Using Her Own Fake Facebook Ad To Try To Take The Platform Down)

“People worry, and I worry deeply, too, about an erosion of truth,” Zuckerberg said in the interview ahead of a speech at Georgetown University. “I don’t think people want to live in a world where you can only say things that tech companies decide are 100 percent true.”

Facebook’s critics laid into the big tech billionaire after the social media platform decided in September to exempt politicians like President Donald Trump from a fact-checkers’ gavel. Media pundits believe the change will cause a dramatic uptick in misinformation across the internet.