Treasury Department data show the national debt rose past $23 trillion Thursday, and almost $17 trillion out of this number is debt held by the public. The remaining $6 trillion comes from loans within government entities, The Hill reported.

The national debt stood at $19.9 trillion when President Donald Trump took office, after expanding by just under $9 trillion under the Obama administration. The debt has risen 16% since Trump took office, according to the Hill, hitting $22 trillion in February. (RELATED: Who Are The Two Democrats That Voted No On The Impeachment Inquiry?)

Trump warned during his 2016 presidential campaign that the national debt was dangerous, blaming Obama for the “mountain of debt” that the former president left behind him.

Though the total national debt has continued to grow under the Trump administration, Republicans have remained quiet over an issue they once championed.

The national debt was formerly a major Republican talking point against “debt king” Obama, so much so that Republicans shut the government down for 16 days in 2013.

The Republican National Committee slammed Obama’s oversight of the federal deficit in 2011, saying that the deficit held “America’s future in the balance” and saying that Democrats failed to recognize “that our mounting debt is one of the biggest threats to our ability to compete with the rest of the world’s economies.”

As late as 2016, the GOP warned that Obama was on an “unsustainable path toward crippling debt while raising taxes on middle-class families who can’t afford it. ” (RELATED: Impeachment Could Keep Senators Running For President Off The Campaign Trail For Weeks) 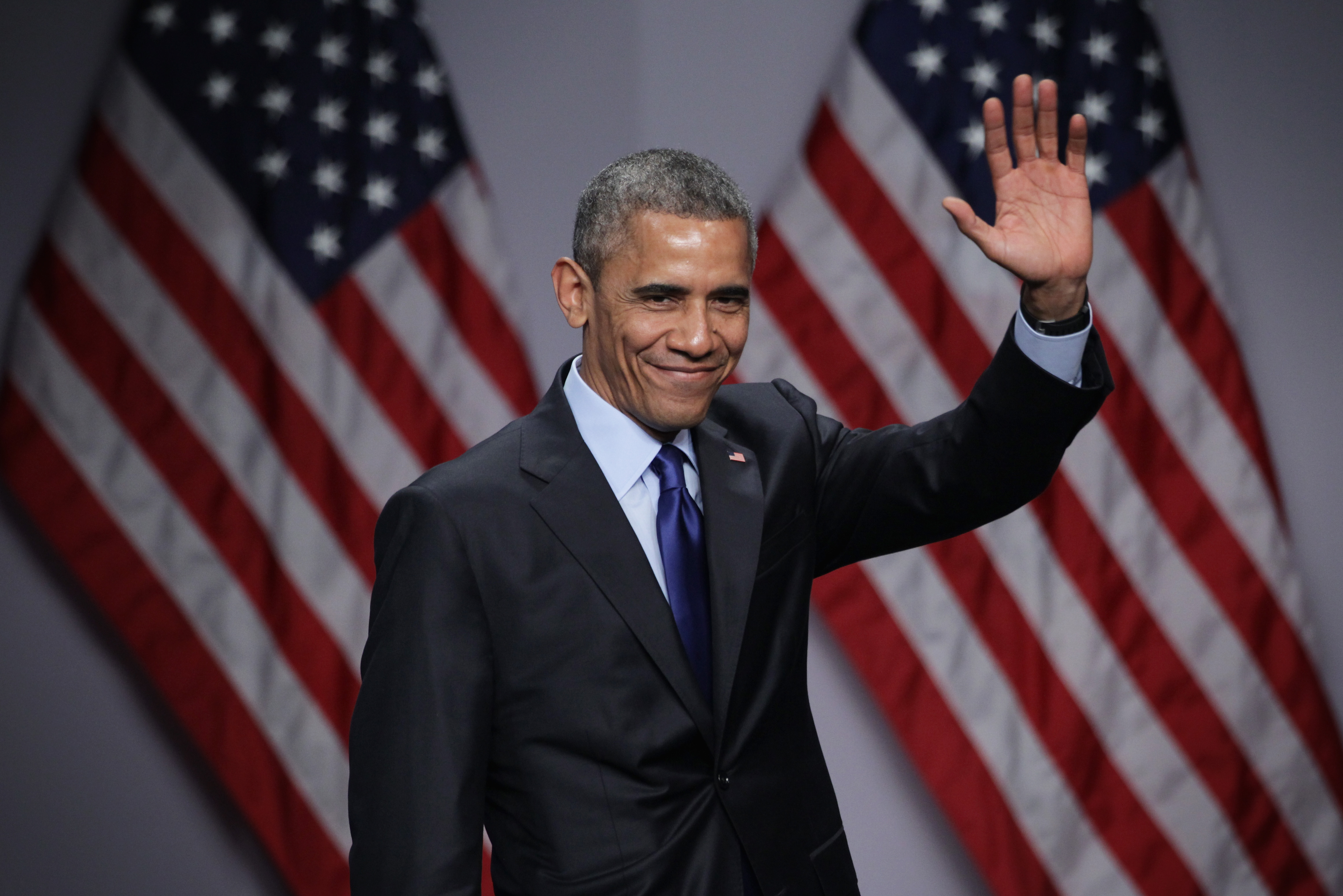 GOP Sen. Mitch McConnell of Kentucky called the federal debt “the nation’s most serious long-term problem,” on CBS’s “Face the Nation” in 2012, adding that Obama “needs to become the adult” in conversations on debt.

“If we don’t begin to deal with our debt and deficit in a serious way, we’re not going to have many options,” said former Republican House Speaker John A. Boehner in 2012, according to The Washington Post. “I’m not going to apologize for leading. The real issue here is, will the president lead?”

Boehner added in 2013 that the debt was “killing our economy.”

“It’s causing investors to sit on their cash,” Boehner said, according to The Wall Street Journal. “They’re afraid to invest. It’s a wet blanket on top of our economy.”

“Where the public is at now is a lot different than in previous debt ceiling fights including August 2011,” Republican Rep. Jim Sensenbrenner of Wisconsin said in 2013 ahead of the Republican pushed government shutdown. “People are concerned about the debt because the debt has really ballooned and the president has got to be much more specific and convincing than just saying we’ve got to raise it so the government can pay its bills.”

The Congressional Budget Office predicted in August that the federal budget deficit will reach $1 trillion by next year, according to The New York Times.