An impeachment trial of President Donald Trump could keep Democratic presidential candidates who are also senators off the campaign trail for weeks.

Bennet said he is unsure whether he could continue campaigning if an impeachment trial takes place, he told BuzzFeed.

“We’ll have to see. But we’ve got an obligation here and we’ve got to make sure we do it properly,” said Bennet.

“It would be disruptive, that’s all I can tell you,” Republican Utah Sen. Mitt Romney told BuzzFeed. (RELATED: Senate Republicans Are Not At All Worried About Impeachment) 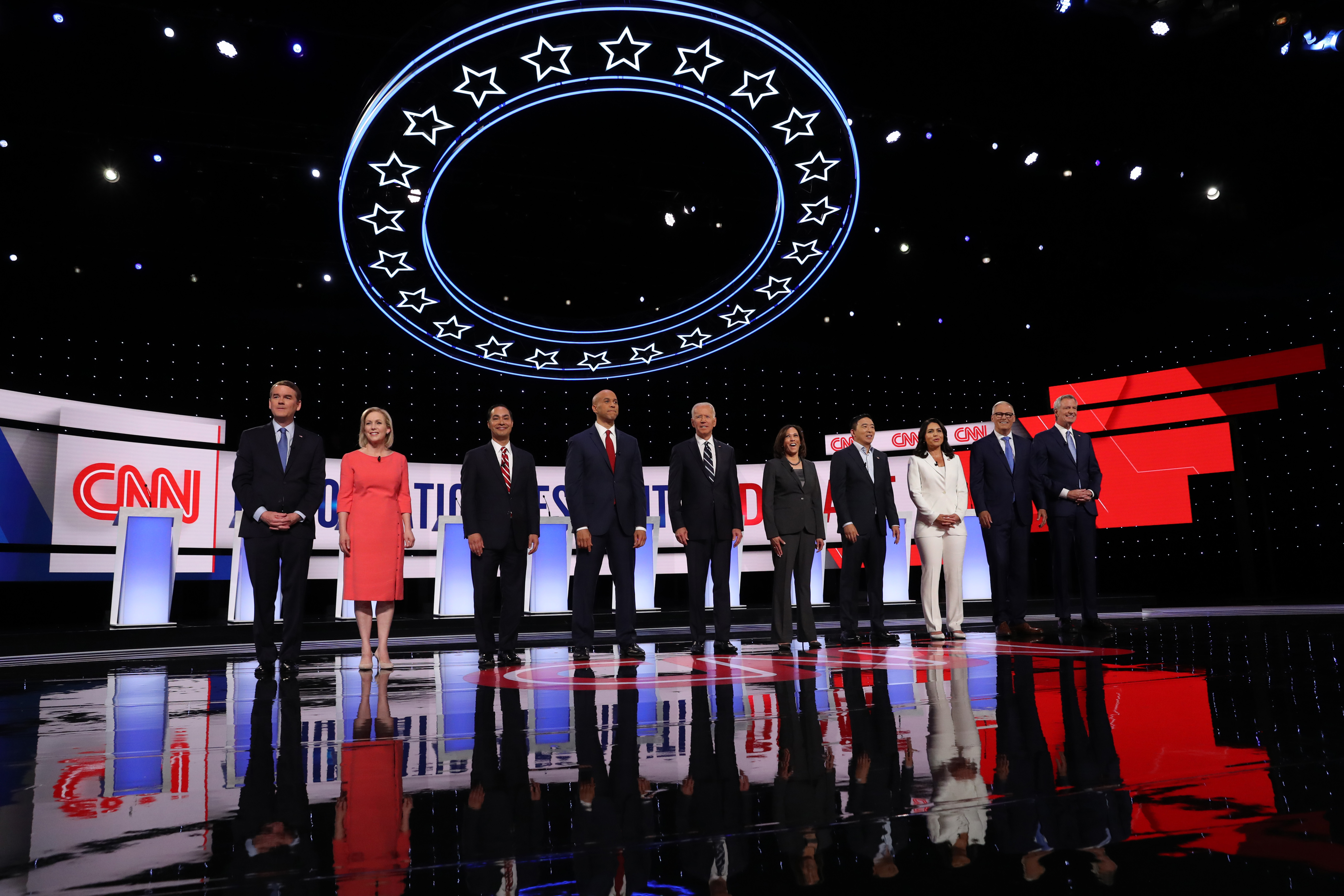 Presidential candidates would be required to watch the proceedings without speaking, the BuzzFeed reported, though they could talk about the proceedings in TV appearances. (RELATED: Here’s How A Formal Vote On The Impeachment Inquiry Could Help Republicans And Hurt Democrats Ahead Of 2020)

“Even if the senators can’t speak while on the Senate floor, they can certainly pull a Pelosi and run straight to the cameras to opine anyway,” Rachel Bovard, Senior Director of Policy at the Conservative Partnership Institute, told the Daily Caller News Foundation.  “There’s no Senate rule that stops them from talking about the trial (unless all senators agree under unanimous consent to gag themselves).”

“From a GOP strategy standpoint, I love the idea of making Dems stay in Washington and only talk about impeachment, rather than their ideas,” Bovard added. “This Reuters poll has 60% of Americans saying they think Congress should be focusing on actual problems, rather than impeachment. If Dems want to suck all their air out of the room (and the presidential race) with impeachment, be my guest!”

Though the Senate could change the proceedings and lighten the amount of time senators are required to be present, this would require unanimous consent from Republicans and Democrats. Republicans could also use a “nuclear option” to change the rules.

“Do you think [Senate Majority Leader] Mitch McConnell gives two shits about how much this is going to take Kamala Harris off the campaign trail,” Sullivan said to BuzzFeed. He added that the impeachment trial would be “a huge, huge burden” to senators on the campaign trail.

Booker, Bennet, Harris, Klobuchar, Sanders and Warren did not respond to requests for comment from the Daily Caller News Foundation.