Vietnam police have arrested a total of 10 people in connection to the discovery of 39 dead bodies on a truck in the U.K. in October, the country’s state media said Monday.

The arrests are part of an investigation spanning several countries after U.K. police found 39 dead people, all believed to be Vietnamese, in a container in a truck near London, The New York Times reported citing the Vietnam News Agency (VNA).

“Based on what we learn from the suspects, we will actively launch investigations to fight and eradicate these rings which bring people illegally to Britain,” Nghe An province police chief Nguyen Huu Cau said, the Times reported. 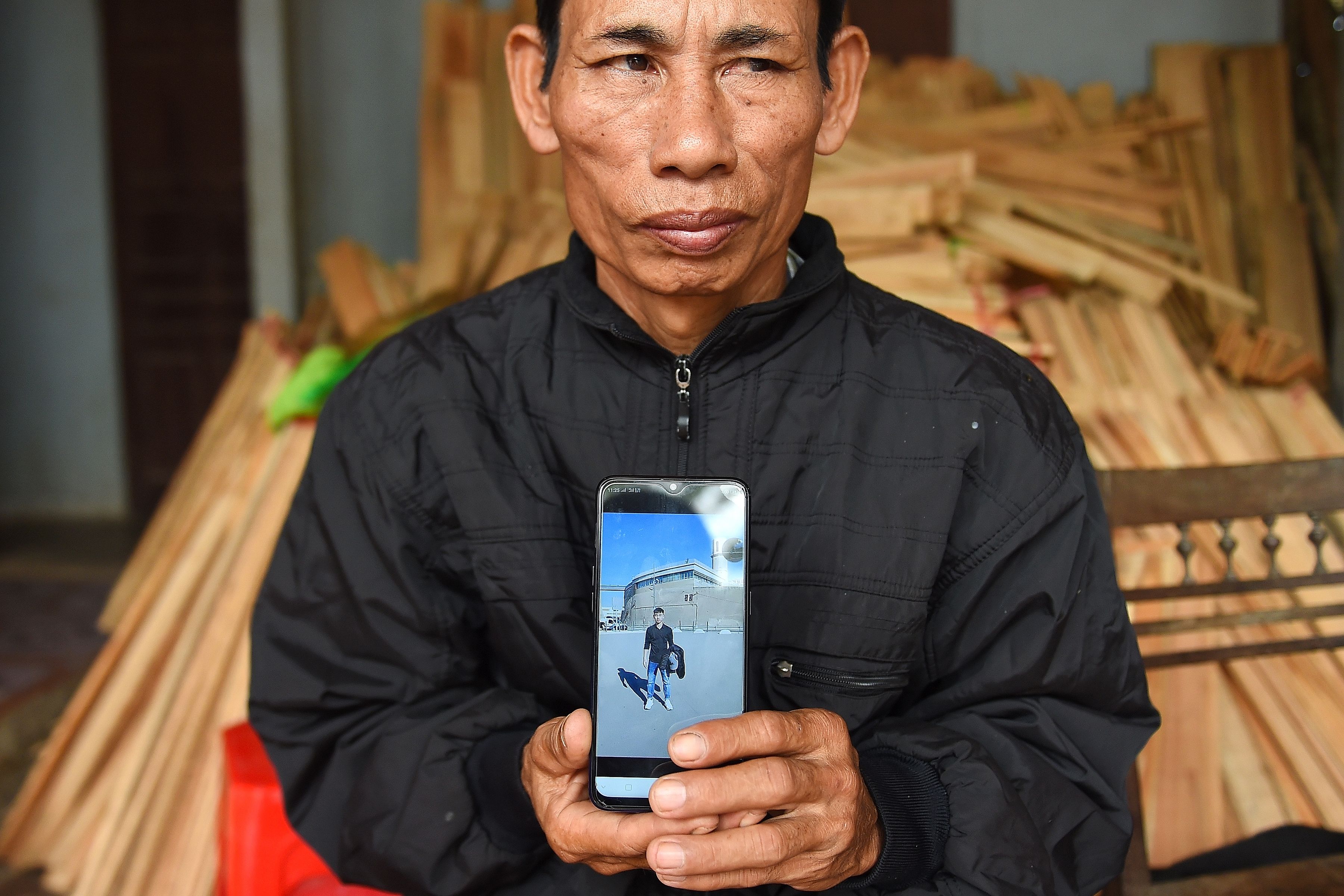 Nguyen Dinh Gia, father of 20-year-old Nguyen Dinh Luong who is feared to be among the 39 people found dead in a truck in Britain, poses with his son’s photograph at their house in Can Loc district of Vietnam’s Ha Tinh province on Oct. 29, 2019. (NHAC NGUYEN/AFP via Getty Images)

“The best thing to do now is to deal with the consequences of the incident and help family members receive the bodies,” he continued, according to Reuters citing the VNA. (RELATED: Texas Officials Say Human Smuggling Deaths Show Need For Anti-Sanctuary Law)

Cau added that Vietnamese police are treating the case as a smuggling crime rather than a human trafficking crime, and most of the people who were discovered on the truck were from Nghe An, where poor quality of life has led to increasing migration, according to Reuters.

Essex Police Deputy Chief Constable Pippa Mills called the discovery of the 39 dead people, all of whom investigators believe were adults, a “complex scene” and an “absolute tragedy,” the Times reported.

U.K. police have arrested two drivers in connection to the incident, including 25-year-old Maurice Robinson of Northern Ireland, who was charged with 39 counts of manslaughter, human trafficking and immigration offenses, according to the Times.