Former Vice President Joe Biden fired back at Massachusetts Sen. Elizabeth Warren on Tuesday, accusing her of representing an “elitism” out of touch with the working class.

Biden’s shot at Warren came in response to the Democratic senator accusing him of running in the wrong presidential primary. Warren’s attack, Biden charged in a scathing Medium post, represents “an angry unyielding viewpoint that has crept into our politics. If someone doesn’t agree with you — it’s not just that you disagree — that person must be a coward or corrupt or a small thinker.”

“Some call it the ‘my way or the highway’ approach to politics. But it’ s worse than that. It’s condescending to the millions of Democrats who have a different view,” Biden wrote in the post. “It’s representative of an elitism that working and middle class people do not share: ‘We know best; you know nothing’. ‘If you were only as smart as I am you would agree with me.'” 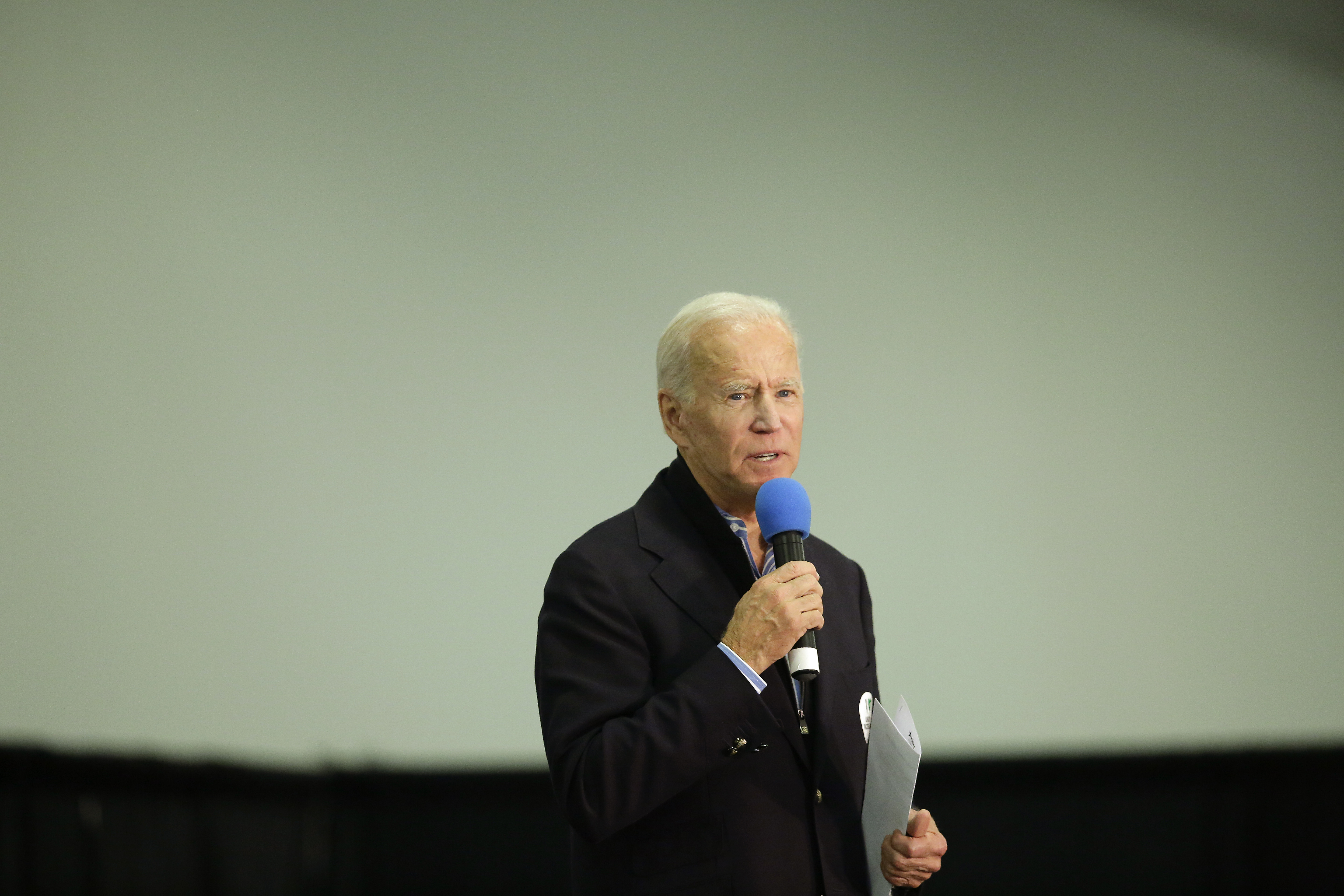 Warren accused Biden on Nov. 1 of being a closet Republican, after he criticized her Medicare for All plan, which would require eliminating private health insurance companies.

“If anyone wants to defend keeping those high profits for insurance companies and those high profits for drug companies and not making the top 1 percent pay a fair share in taxes and not making corporations pay a fair share in taxes, then I think they’re running in the wrong presidential primary,” Warren said.

The Warren campaign didn’t immediately return a request for comment.

1
Ilhan Omar Calls For The 'Dismantling' Of US Economy, Political System
Politics
2
JONES: I Am Black And I Am A Democrat. But 'I Ain't' Voting For Joe Biden This November
Opinion
3
'Well That Was Quite The Mic Drop': Harris Faulkner Reacts After Kayleigh McEnany Scolds Reporters
Media
4
Police Fatally Shot A Man In A Parked Car After They Say He Raised A Gun To Officers
US
5
This Name Is A Strong Contender To Replace The Washington Redskins. Will Fans Like It?
Editorial