Massachusetts Democratic Sen. Elizabeth Warren’s version of Medicare for All would reportedly cost taxpayers “just under $52 trillion” over 10 years.

The top-tier Democratic presidential candidate has a plan to pay for it — with more taxes, though her campaign insists the new levies won’t affect the middle class. A copy of her plan was obtained by Fox News and released Friday.

“We don’t need to raise taxes on the middle class by one penny to finance Medicare for All,” the senator states in her plan. 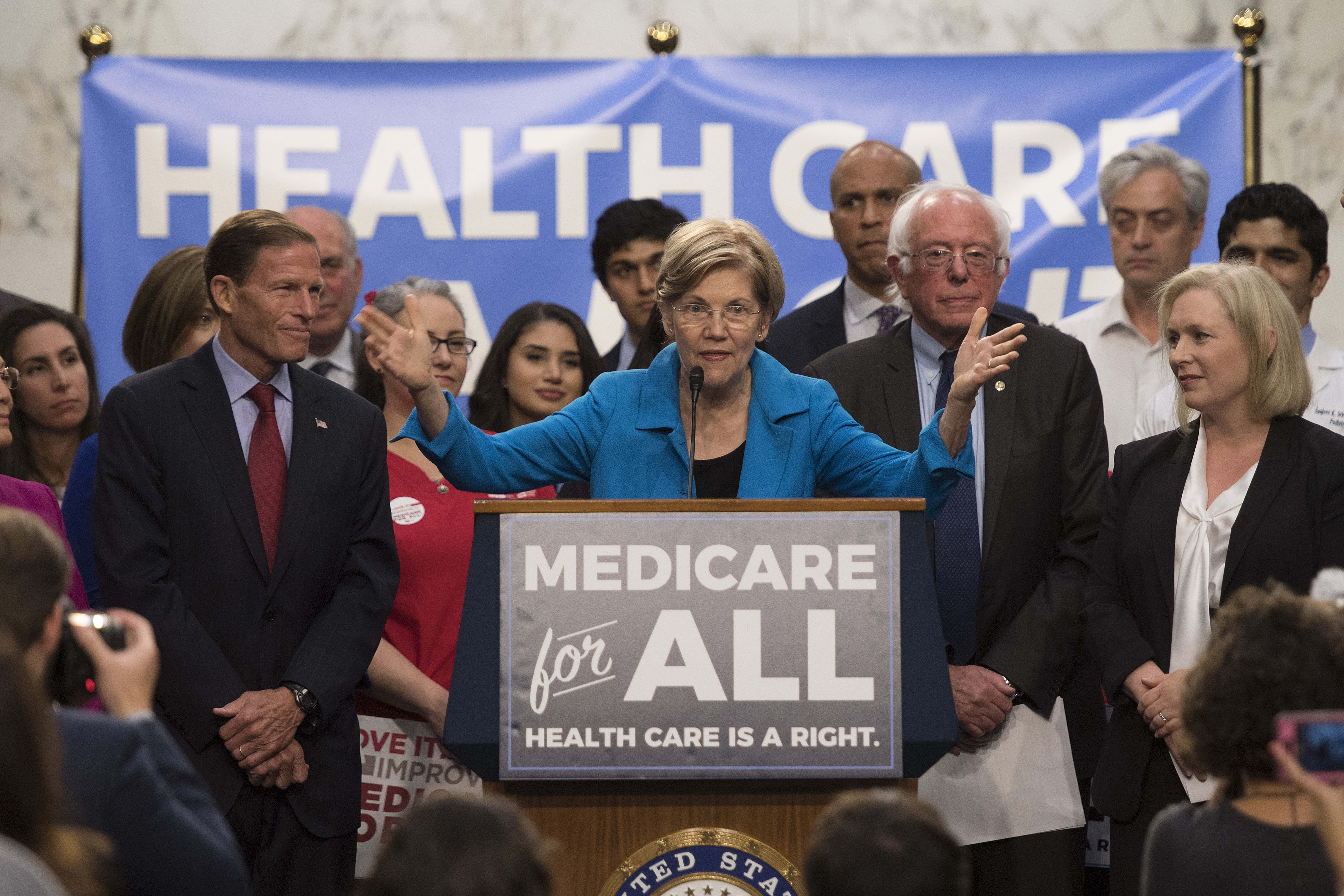 Warren has made that contention throughout her campaign. Her competition has disputed that claim. Independent Vermont Sen. Bernie Sanders, who has proposed a Medicare for All plan based on the Canadian universal medicare program, has predicted tax increases across the board. (RELATED: Would Medicare For All Have Been There For Bernie?”)

On Wednesday, Warren admitted that her medicare plan could cost the U.S. economy two million lost jobs. Her plan would seem to indicate that the presidential candidate is committed to a full implementation of Medicare for All — and not a partial delivery.  The senator was shown offering a hybrid program in a leaked video with Warren speaking privately to union bosses.

Warren’s proposal seems to be a combination of current taxpayer financing and new funding. She aims to pay for public health care with the existing funding for Medicare and Medicaid, supplemented by new taxes on employers, financial transactions, and the rich, that would conceivably release an additional $20 trillion in new spending. (RELATED: Americans Want Universal Medicare But Don’t Want To Pay Higher Taxes For It)

The plan puts the emphasis on what the overall cost of medicare will be to middle class recipients, Fox News notes, and not whether that means increased taxation. Warren consistently states that people are already paying for some form of health care already, and her plan insists that Medicare for All would not affect what people already invest in their current health care program. 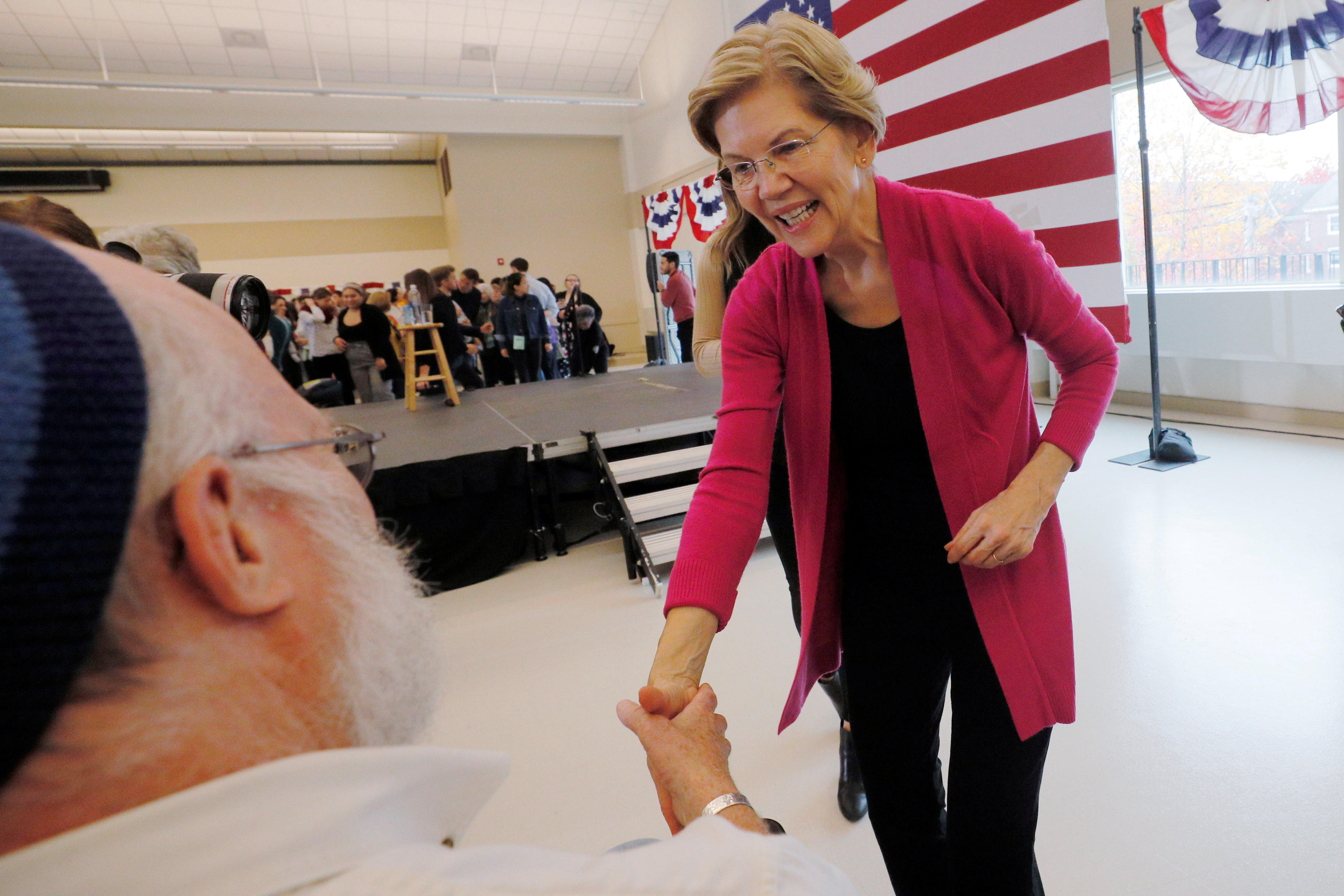 Specifically, the Warren plan relies heavily on $9 trillion in taxes on employers over the next decade. If this fails to bring in the anticipated revenue, she would resort to a “Supplemental Employer Medicare Contribution” for those corporations with “extremely high executive compensation and stock buyback rates.”

However, Fox News notes that the Tax Policy Center has stated that the “employee bears the burden of both the employer and employee portions of payroll taxes.”