Democrats took control of the Virginia state legislature Tuesday for the first time in decades, flipping both the state Senate and House.

All 140 seats were on the ballot for Tuesday’s election, and the Virginia vote was one of a few under scrutiny. Democrats fought to flip the state Senate and House, ultimately flipping both. This is the first time they have controlled the state government since 1994. A Democratic win in both chambers allows the party to control redistricting right before the 2020 census, CNN reported.

Republicans have been unable to win a statewide race since 2009, but previously had control of the Senate since 2014 and the House since 1999. In 2017, Democrats nabbed a win in the Virginia House of Delegates, but Republicans ended up gaining control after a controversial recount resulted in a lottery. (RELATED: Northam Gives Back Voting Rights To Nearly 11,000 Virginians Previously Convicted Of Felonies) 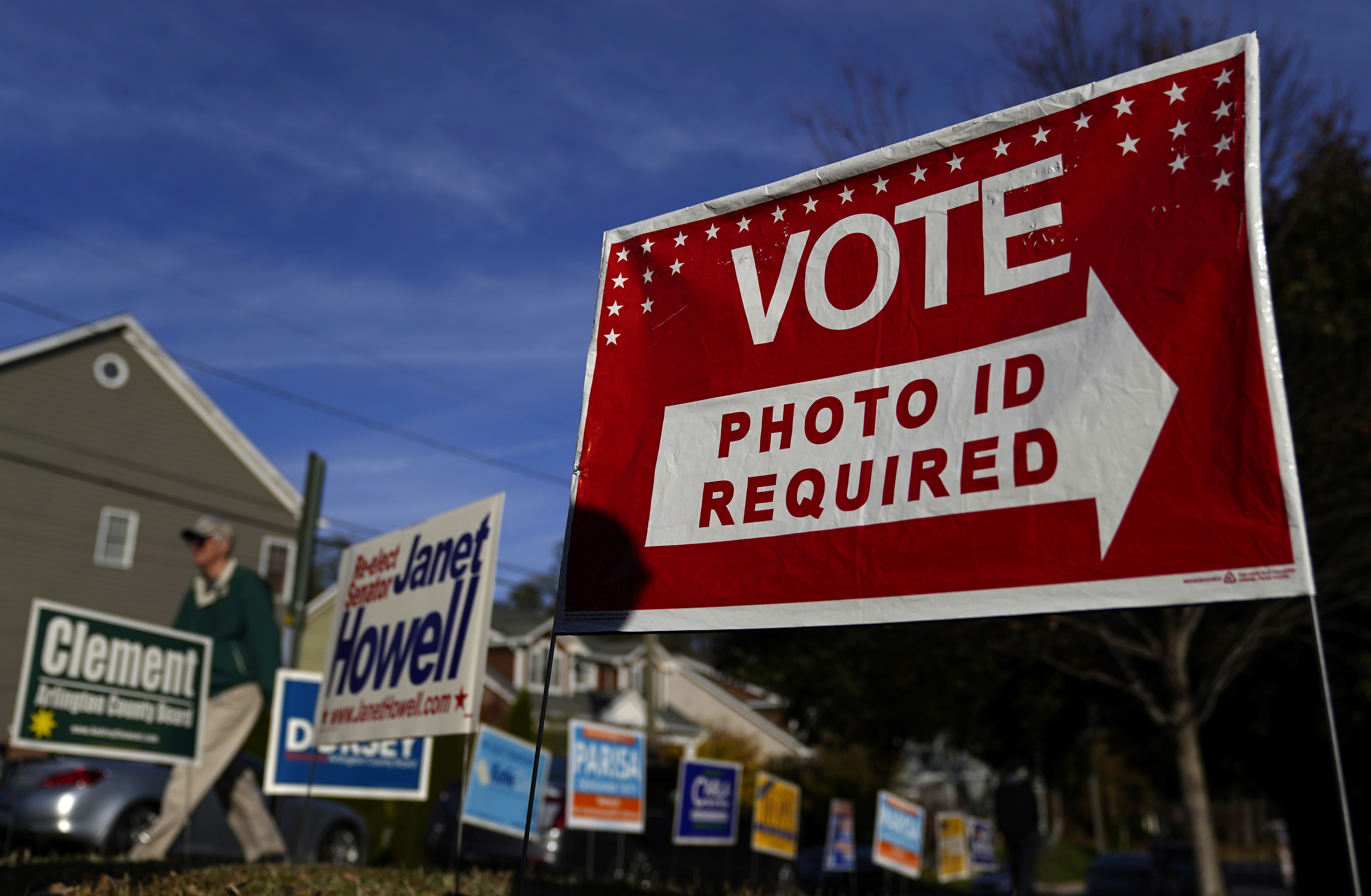 Virginia was one of the states to keep an eye on during the 2019 election because Republicans only had control of the Senate and House by small margins. Democrats had been hoping that a deep dislike for President Donald Trump in Virginia suburbs would allow them to flip the state, The New York Times reported. Virginia is the only southern state that Trump lost during his 2016 presidential election.

In another flip, Democratic state Attorney General Andy Beshear claimed victory over incumbent Republican Gov. Matt Bevin for the governor seat in Kentucky. Trump won the state by a landslide in the 2016 election. The race had not been called as of late Tuesday evening, but Beshear received 49.2% versus Bevin’s 48.8%, The NYT reported.

Bevin told supporters that he is “not conceding this race,” suggesting that the Kentucky governor may push back on the results. He did not specify what action he would take.

The president held a rally in the state Monday evening to voice his support for Bevin, whose approval ratings have plummeted since his first election in 2015. The Kentucky governor is the nation’s least popular, according to a Morning Consult poll from May. Polling from October also found the Bevin and Beshear tied.

Democrats were unable to flip Mississippi and Republican Lt. Gov. Tate Reeves won a close race for governor against Democratic state Attorney General Jim Hood. Reeves won 52.8% of the vote and Hood ended with 45.9%, according to The NYT.

Trump congratulated Reeves for the win, tweeting Tuesday evening that the “big Rally on Friday night moved the numbers from a tie to a big WIN.” The president held a rally Friday in Tupelo, Mississippi, mentioning Reeves a few times throughout the evening.

Mississippi has not seen a Democratic governor lead since 1999, when former Lt. Gov. Ronnie Musgrove was elected on Nov. 12.