Democratic governors are worried about the party’s leftward swing going into the 2020 election cycle, fearing far-left policies such as abolishing private health insurance will alienate the voters they need to win.

Some of the governors gathered for an annual fundraising retreat in Nantucket last weekend told The New York Times that in addition to being too extreme, they think some of the policies are bad for the country, particularly on health insurance.

“I don’t think that’s good policy or good politics,” Rhode Island Gov. Gina Raimondo said. She chairs the Democratic Governor’s Association. “We cannot become the party of the checklist,” she added, referring to what The New York Times described as “cultural flash points.” Democrats should focus on “economic security,” she said. 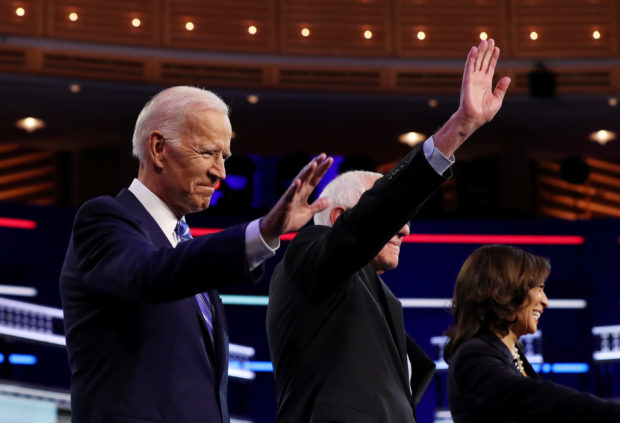 Raimondo and others believe the party should redouble on the strategy that paid off in the 2018 midterms — avoiding bait from President Trump and focusing on broadly popular policies. “We think that’s a blueprint for next year,” she said.

Michigan Gov. Gretchen Whitmer joined Grisham and Raimondo in warning the party’s approach to immigration could also be perceived as too extreme for voters. Almost all of the Democratic presidential candidates support a proposal to decriminalize border crossings. (RELATED: The Biggest Policy Takeaway From The Second Debate: Open Borders)

“That just scares too many people who don’t know anything about immigration,” Whitmer told The New York Times.

A Morning Consult poll out this week found all of the ten most popular governor’s are Republican, while the bottom ten include eight Democrats.