Michael Bloomberg could lower the bar for presidential height.

Bloomberg, a billionaire and former mayor of New York City, is reportedly preparing to jump into the 2020 Democratic presidential primary.

Bloomberg stands at a full five feet, seven inches, though he once awarded himself an extra three inches on his driver’s license. If elected, he would be the shortest president in recent history.

President Donald Trump, for comparison, is six-foot-three. Former President Barack Obama stands at six feet one inch. Both Trump and Obama tower over Bloomberg in photos. 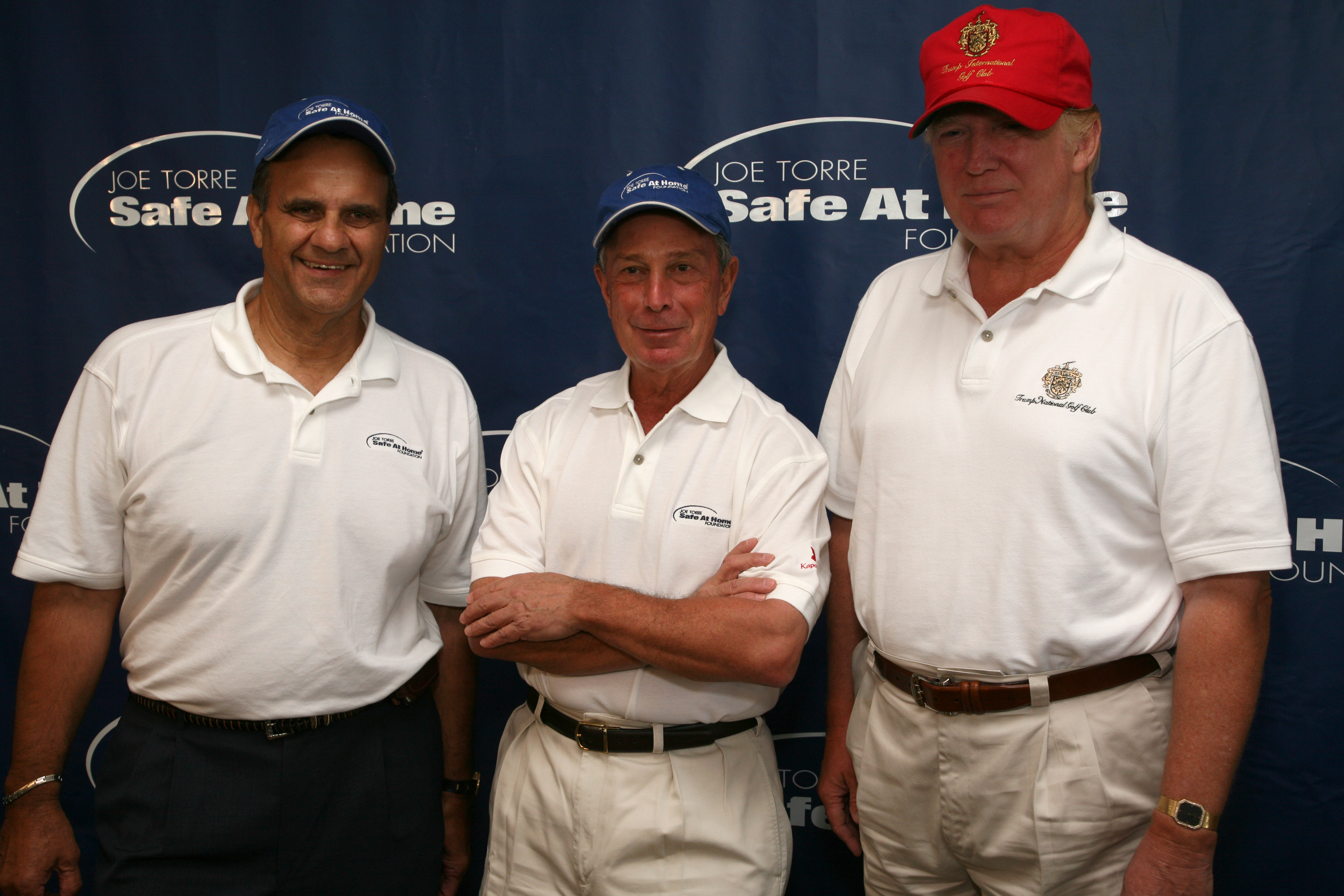 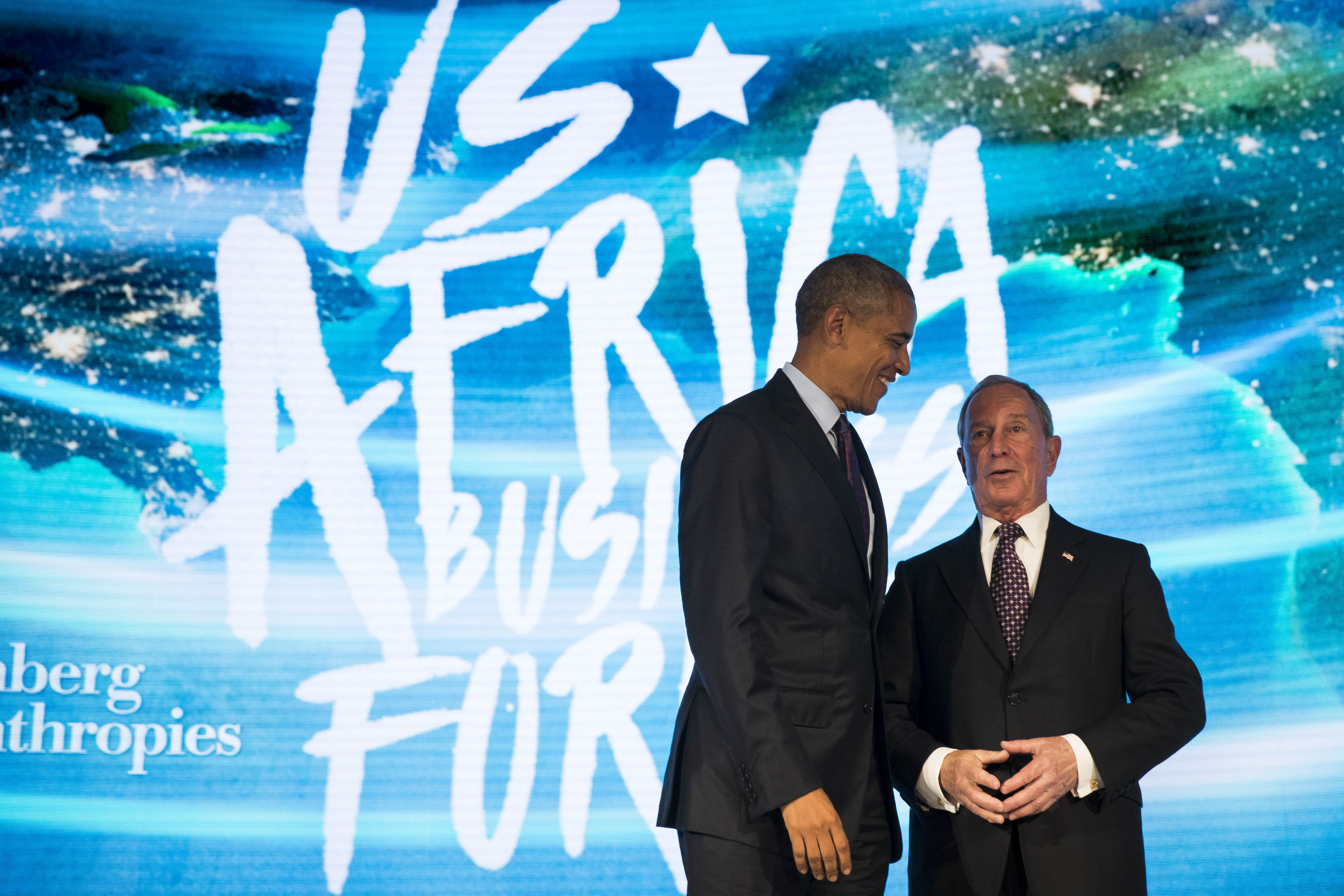 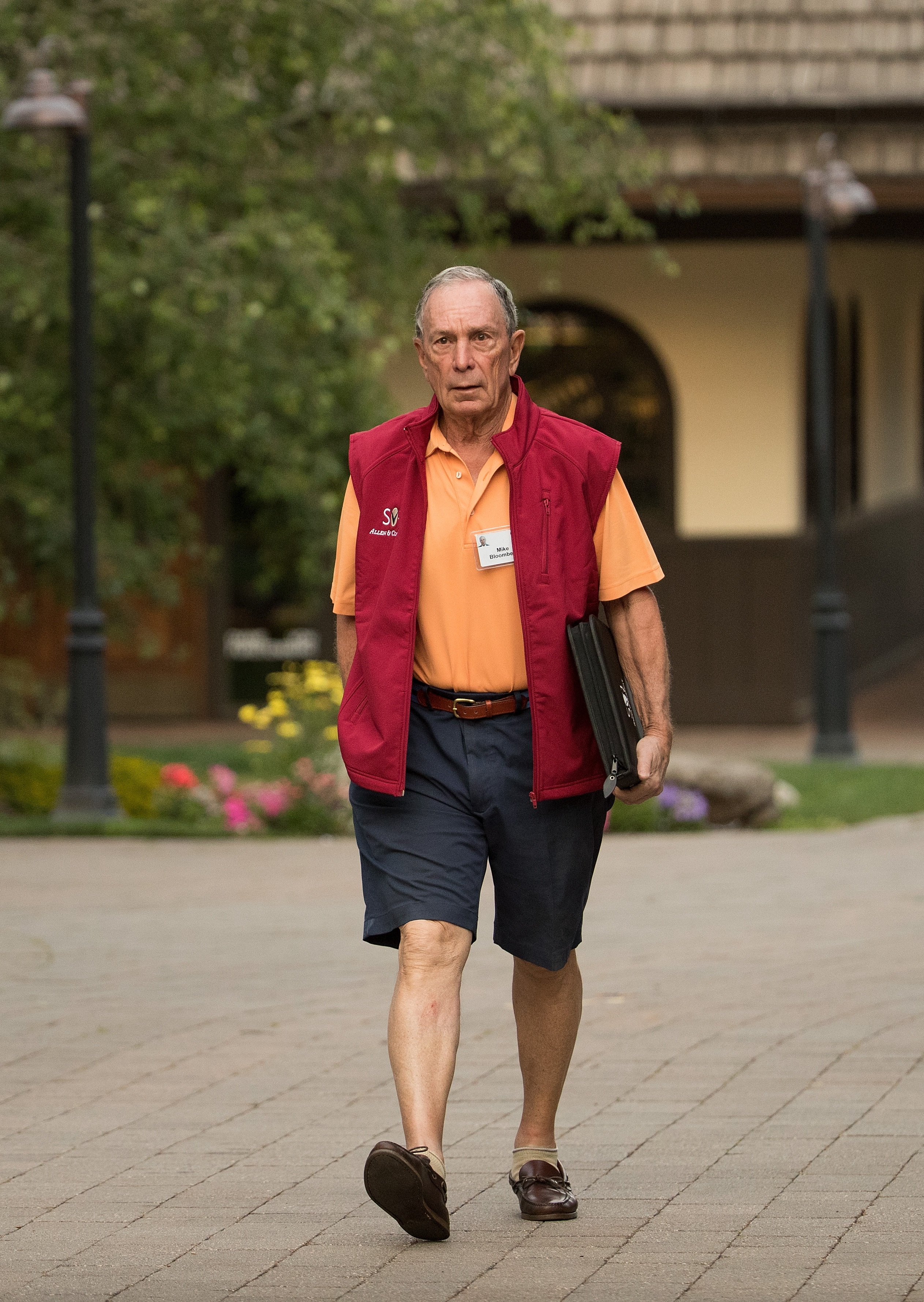 Bloomberg has shown awareness in the past of the potential challenges his short stature could pose to a presidential bid.

When asked in 2007 about whether he would join the following year’s presidential election, he answered, “What chance does a five-foot-seven billionaire Jew who’s divorced really have of becoming president?”