A Kuwaiti court sentenced a Russian national and mother of a 5-year-old U.S. citizen to 15 years in prison Monday, her attorneys told the Daily Caller News Foundation.

This is the second time Marsha Lazareva has been sentenced since the Kuwait government arrested her in 2017 while doing business in the country under charges of embezzlement. The country sentenced her to 10 years of prison and hard labor in May 2018, though her attorneys told the DCNF she did nothing wrong.

A Kuwaiti appeals court recognized Lazareva, who held U.S. green-card status before her 2017 arrest, was unlawfully convicted on May 5. The country released her in June after she spent about 472 days in prison. Her legal team posted millions of dollars in bail and a judge overturned her conviction, according to her lawyers.

But Kuwaiti officials again convicted Lazareva on two more charges in a different case Monday despite a “complete absence of evidence,” her attorneys told the DCNF, though they could not disclose more details about the charges.

“In Defense of Christians is very disappointed by the conviction Monday of Marsha Lazareva, the Orthodox Christian woman being wrongfully held in Kuwait, and its impact on her five-year-old son who is with her,” Peter Burns, policy director of the nonprofit human rights organization In Defense of Christians, said in a statement to the DCNF. 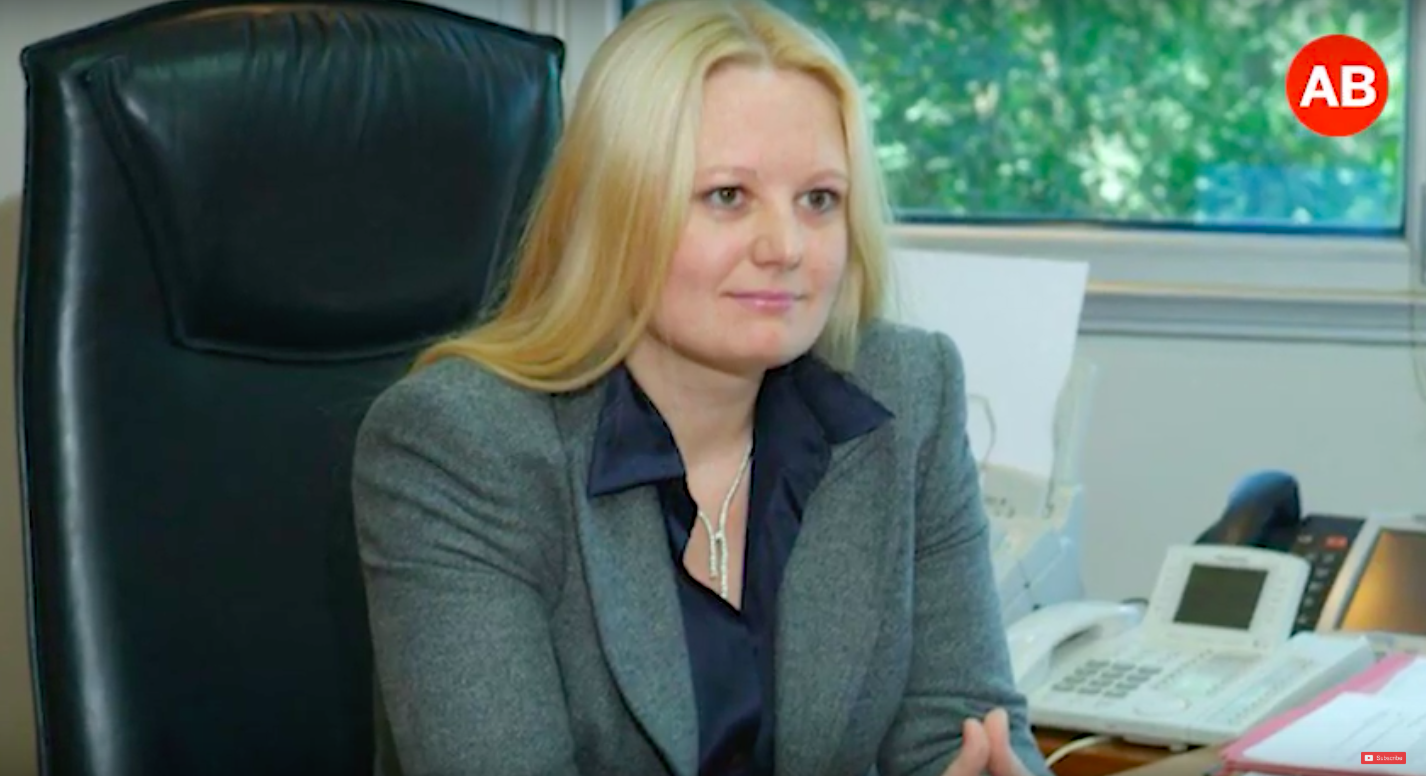 “In a miscarriage of justice, Kuwait sentenced Marsha to [15] years in prison on false charges. The U.S. must demand that Kuwait correct this immediately and let Marsha and her son return to their home in America and to their faith community at Saint Andrews Russian Orthodox Cathedral in Philadelphia,” Burns continued.

Lazareva’s lawyers explained that as one of the most successful businesswomen in the Middle East and a practicing Christian, they think she upset some high-profile male officials in Kuwait but maintain that she is not guilty of embezzlement or stolen funds as the Kuwait government says.

“Kuwait has had countless opportunities to root out corruption within its legal system and drop the false charges against Marsha Lazareva,” Neil Bush, son of the late President George H.W. Bush, said in a statement to the DCNF. “Its failure to do so has resulted in today’s false conviction and may leave the U.S. government no choice but to intervene and hold those responsible to account.”

Neil Bush has been an active advocate for Lazareva since catching news of her first sentencing in 2018.

Lazareva currently resides in a guarded home in Kuwait with her young son, Yvan, because the country won’t allow her to leave, and she has experienced a number of human rights violations, Lazareva’s attorneys told the DCNF. (RELATED: Lawmakers From Both Parties Request Action From Treasury To Help Businesswoman Stuck In Kuwait)

Her mother, Lydia, was diagnosed with cancer while in Kuwait helping to care for Yvan when Lazareva was serving her first sentence. Lydia returned to the U.S. after her daughter was released to get care but has since suspended treatment so she can return to Kuwait to make sure Yvan is not left alone or taken into state custody as her daughter faces another 15 years, her attorneys explained.

“We’re here bringing worldwide attention to a major human rights violation,” Neil Bush told FOX Business on Sept. 25. “An innocent woman and her [5]-year-old son are trapped in Kuwait, unable to return to the U.S. World leaders must continue pressing the Kuwaiti government to live up to its ideals and let this family go.”

“The United States should never turn a blind eye to human rights abuses and credible allegations of prosecutorial misconduct, especially when it affects American citizens. The U.S. government should not tolerate this behavior from a trusted ally, and must do everything possible to reunite Ms. Lazareva with her son,” Gosar told the DCNF in August.