“Sports brings people together — it unites us, not divides us,” the statement from Bart Yabsley, Sportsnet president, said. (RELATED: Don Cherry Bodychecks ‘Cuckaloos’ Who Believe In Climate Change) 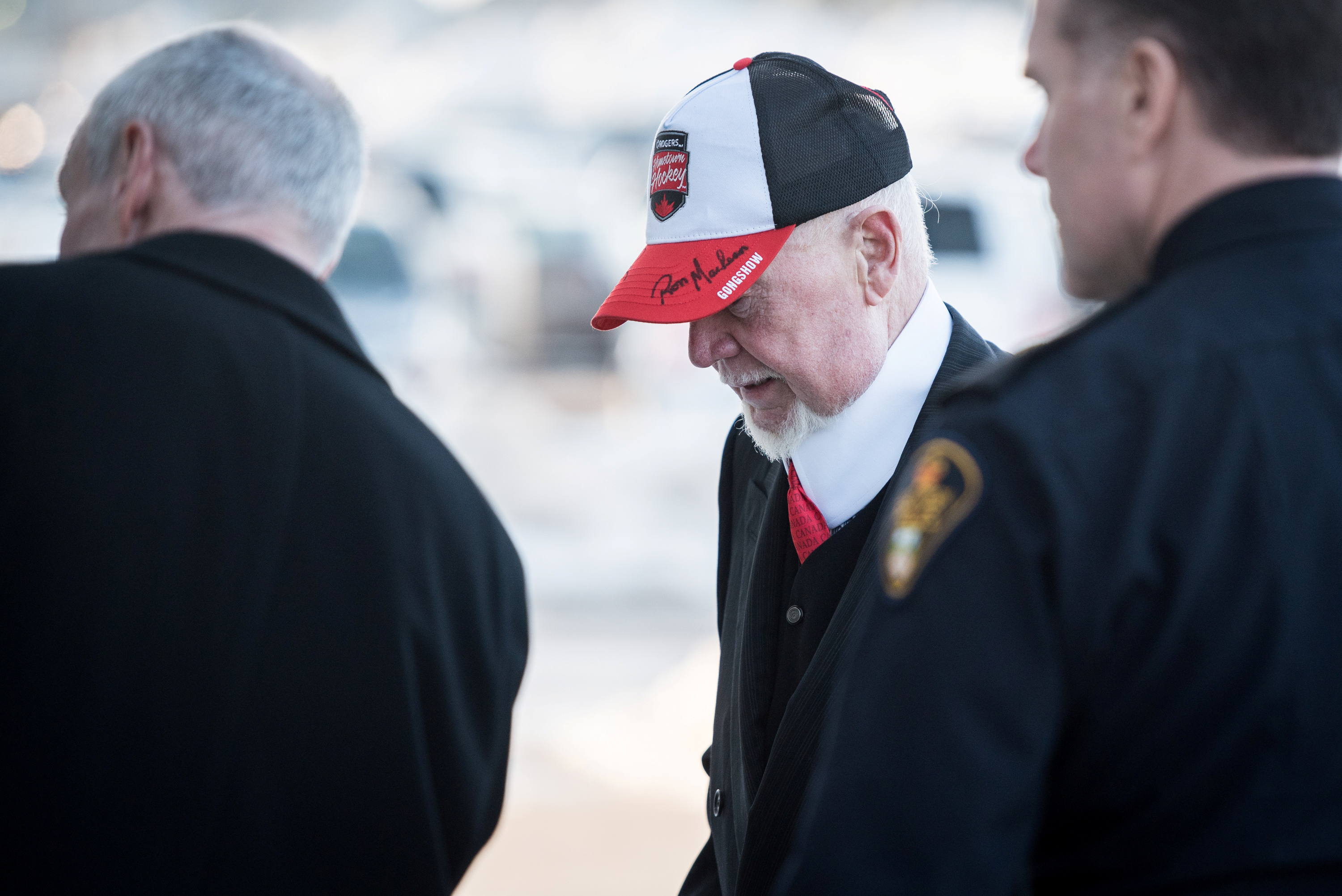 “Following further discussions with Don Cherry after Saturday night’s broadcast, it has been decided it is the right time for him to immediately step down.”

“During the broadcast, he made divisive remarks that do not represent our values or what we stand for. Don is synonymous with hockey and has played an integral role in growing the game over the past 40 years. We would like to thank Don for his contributions to hockey and sports broadcasting in Canada.”

Cherry, who has been a lightning rod over the years for his political statements as much as his opinions on hockey, has been exciting viewers for years since he first became a color commentator for CBC after a successful NHL coaching career for the Boston Bruins.

During his last segment of “Coach’s Corner” that is a part of Sportsnet’s “Hockey Night in Canada,” Cherry sounded-off about Canada’s annual tradition of wearing plastic poppies purchased from the Royal Canadian Legion to honor war veterans on Remembrance Day — as Armistice Day is celebrated in Canada and other British Commonwealth countries.

Hockey analyst Don Cherry reports prior tp the the Pittsburgh Penguins playing the Detroit Red Wings during Game Two of the 2009 Stanley Cup Finals at Joe Louis Arena on May 31, 2009 in Detroit, Michigan. (Photo by Jim McIsaac/Getty Images)

Cherry suggested that some new immigrants ignored that tradition and thereby showed contempt for veterans. “You people … love our way of life, love our milk and honey. At least you could pay a couple of bucks for poppies or something like that. These guys paid for your way of life that you enjoy in Canada.” (RELATED: Legendary Hockey Announcer Hammers Media On Kneeling Double Standard)

“You people… love our way of life, love our milk and honey. At least you could pay a couple of bucks for poppies or something like that. These guys paid for your way of life that you enjoy in Canada.”

Ron MacLean nodded and gave a thumbs up. pic.twitter.com/OXnIwV1n9T

Although Sportsnet almost immediately apologized for the comments, Cherry was unapologetic. He told the Toronto Sun Monday that he wouldn’t change a word of what he said. “To keep my job, I cannot be turned into a tamed robot,” said Cherry.

Cherry added: “I know what I said and I meant it. Everybody in Canada should wear a poppy to honour our fallen soldiers.”