Allen sued Amazon Studios back in February for refusing to release his movie “A Rainy Day in New York,” according to a report published Monday by Page Six. The “Midnight In Paris” director claimed Amazon Studios pulled out of the deal after sexual abuse allegations against him resurfaced. Now, Amazon Studios will pay Allen $68 million.

“Amazon has tried to excuse its action by referencing a 25-year old, baseless allegation against Mr. Allen, but that allegation was already well known to Amazon (and the public) before Amazon entered into four separate deals with Mr. Allen,” the lawsuit reads.

Amazon reportedly backed out of the deal after Allen publicly insinuated that director Harvey Weinstein was the victim of a “witch hunt.” (RELATED: ‘I Would Consider Working With Him Again’: Jeff Goldblum Defends Woody Allen After Sexual Abuse Allegations) 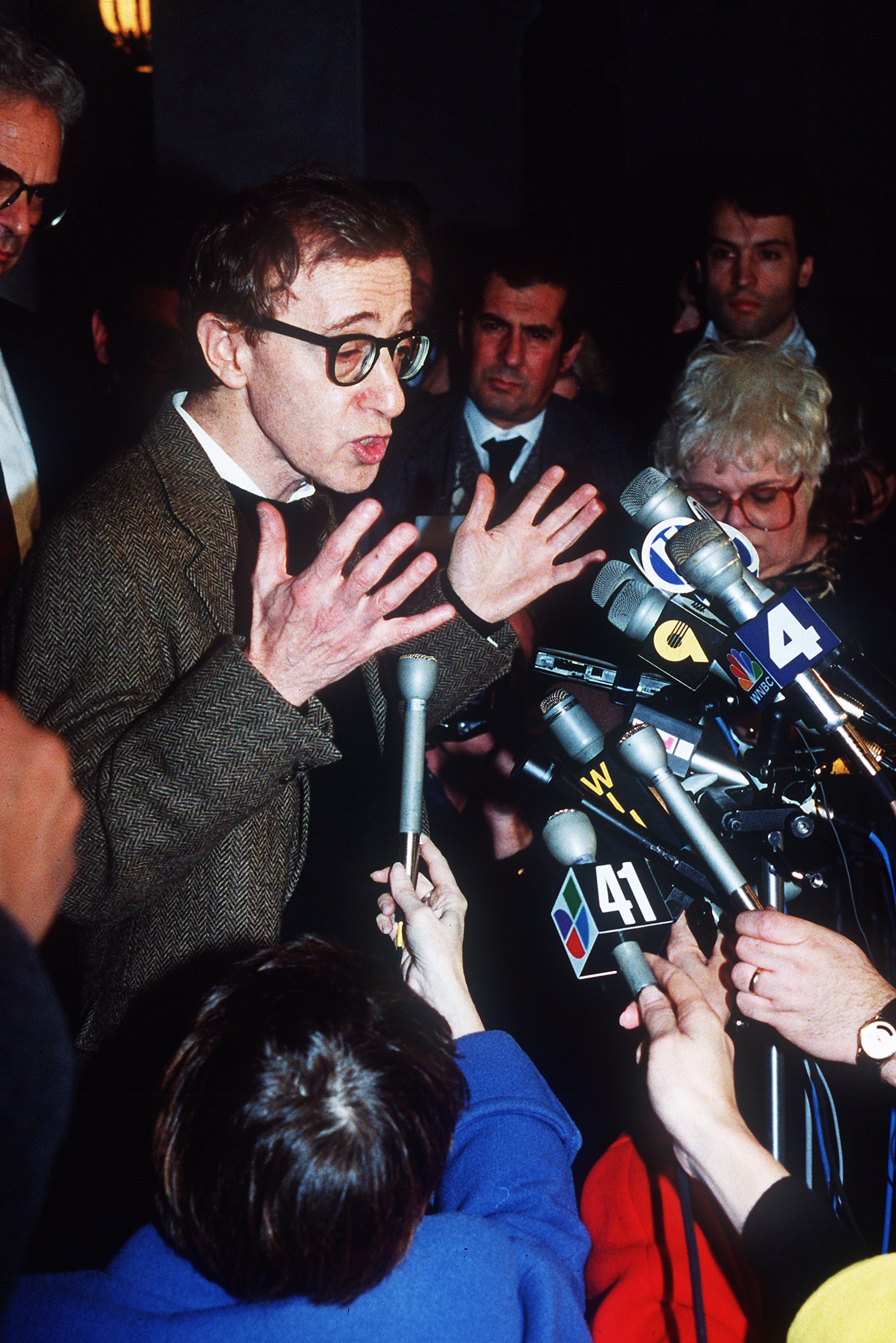 American actor and director Woody Allen speaks to the media, 15 December 1992 in New-York, after a pre-trial hearing in the custody fight with his wife, the American actress Mia Farrow, as his battle for the custody of their children continues. Woody Allen was cleared of allegations brought by Mia Farrow that he sexually abused their adopted daughter. Farrow’s lawyers are asking that Allen not be allowed to contact his adopted daughter Dylan and not seek custody when his wife dies. (Photo: HAI DO/AFP via Getty Images)

“You also don’t want it to lead to a witch hunt atmosphere, a Salem atmosphere, where every guy in an office who winks at a woman is suddenly having to call a lawyer to defend himself. That’s not right either,” the filmmaker said. “But sure, you hope that something like this could be transformed into a benefit for people rather than just a sad or tragic situation.”

Allen’s adopted daughter, Dylan Farrow, has claimed the director molested her when she was 7 years old. Allen denied the claims.