The Senate Judiciary Committee will hold a hearing on Dec. 11 to examine the findings from a Justice Department inspector general’s investigation into the FBI’s alleged abuse of the Foreign Intelligence Surveillance Court during the Trump investigation, the committee said Monday.

The report of the investigation is expected to be released soon after Thanksgiving. Attorney General William Barr said on Nov. 13 that the release of the report is “imminent.”

Michael Horowitz, the inspector general, has recently invited FBI and Justice Department witnesses interviewed as part of the investigation to review the report for accuracy. That is considered a final step before the report will be released. (RELATED: FISA Report Is ‘Lengthy’ And Has ‘Few’ Redactions, Inspector General Tells Congress)

Republicans have been eagerly awaiting the release of the report, which will look at whether the FBI misled the Foreign Intelligence Surveillance Court in applications for warrants to spy on Carter Page, a former Trump campaign adviser. Investigators relied heavily on the unverified Steele dossier to argue that there was probable cause to believe that Page was working as a Russian agent while he was on the Trump team. 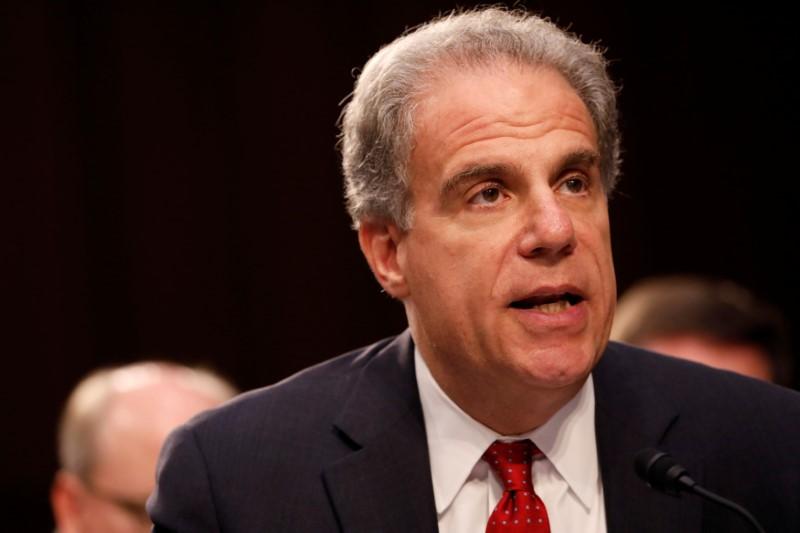 The FBI obtained the first warrant against Page on Oct. 21, 2016. FISC judges approved three more renewals, which allowed the government to conduct surveillance on Page through September 2017.

Dossier author Christopher Steele alleged that Page and other Trump associates conspired with Russians to influence the 2016 presidential election. Fusion GPS, an opposition research firm, hired Steele on behalf of the DNC and Clinton campaign.

Horowitz is also believed to be investigating whether the FBI properly disclosed that Steele, a former MI6 officer, expressed opposition to Trump.

Horowitz told lawmakers last month that the report is “lengthy,” and that most of it will be released in declassified form to the public.