Editor’s note: What follows is an excerpt from Donald Trump Jr.’s new book Triggered: How The Left Thrives On Hate And Wants To Silence Us (Here on Amazon). Trump Jr. recounts his upbringing under his father, President Donald Trump, and reveals the ways in which the left wants to silence and marginalize conservative voices, especially in the realm of social media.

These people have a playbook, and it works like this: When someone you don’t like does a thing that you think is evil — let’s say, for example, that John Smith, the director of a major motion picture, has failed to cast enough trans people of color in his movie — you come up with a “hashtag” about him. For instance: #JohnSmithSexistPig. Or #WhitePrivilegeJohnSmithDie.

The next step is to send out a few thousand tweets about John Smith with the hashtag you created. The volume of tweets makes Twitter think that lots of people, not just you, care about the issue. You’re hacking the algorithm to create outrage. Then, once the tweets are out there, your crazy SJW buddies can search your hashtag and send out their own tweets about John Smith. Before long, you’ll have John Smith “trending.” That means that all those who open Twitter will see that this poor guy’s name has popped up. And when they click on his name, they’ll get a list of about ten thousand tweets saying what a horrible person he is. 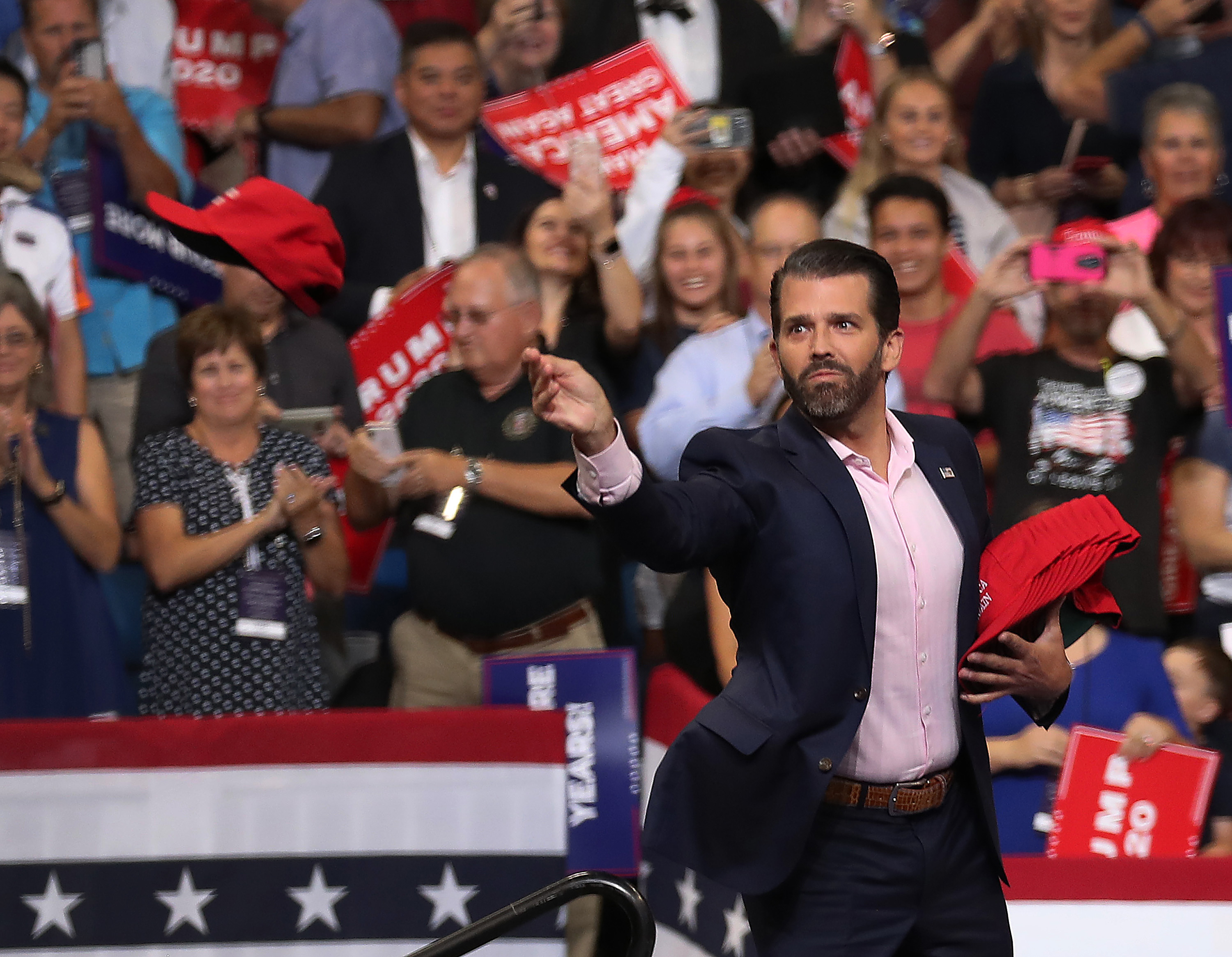 By that point, someone will have probably combed through every tweet John Smith has sent since 2008 and found a sexist joke or two, maybe a few off-color comments from when he was thirteen. They will get thrown into the mix. By noon that day, the New York Times will have written a story about the incident as if the world actually cares, and then CNN and MSNBC will take it from there. The op-ed page at HuffPost will call for John Smith to be fired and replaced by a nonbinary trans person (or something), and whatever film studio was funding the movie will be forced to cave under the pressure and fire the guy. After being fired for something so controversial, he’ll never get another job as a director again. That’s called being “canceled.” If you’re a social justice warrior online, getting someone “canceled” is just about the best thing you can do. It’s like hitting a home run, but for people who don’t know the difference between a baseball bat and a bowling pin. (RELATED: Obama Blasts Cancel Culture And Internet Outrage Cycles: ‘You Should Get Over That Quickly’)

If you think I’m exaggerating, consider Roseanne Barr. If you remember, she sent out a tweet that the mob found offensive and because of the SJW backlash she has now lost her hugely successful television show, had her name dragged through the mud, and will probably never appear on television again — all because of a late-night nonsense tweet that barely anyone could understand. And, yes, it was a stupid tweet. (I have to say “stupid” because if someone doesn’t immediately and repeatedly disavow, he can be dragged in as complicit, even if he had no idea.) If it hadn’t been for the coordinated efforts of a crazed online mob, that tweet would have stayed buried in the twenty-tweet-long thread it had come in and we all could have forgotten bout it. But she’s conservative and was on television being pro-Trump. In Hollywood, that’s a capital crime.

The same goes for Kevin Hart, who made a few allegedly homophobic jokes during a stand-up comedy special that came out just over a decade ago. For years, no one had cared about those jokes. Comedy used to be funny because we were able to poke fun at things we held dear. Then, once it was announced that Hart was going to host the Oscars, the Hollywood SJW mob started cranking out the outrage tweets like crazy. They followed the playbook that I’ve described above to a T. Within days, Hart had succumbed to the online mob and agreed to step away from the gig. Every day brings a new list of people who’ve been shut down by the online outrage mob, and every day the mob has to stretch itself further and further to get people worked up. It has to create new rules for what’s considered offensive, new ways for people to break those rules, and even stranger punishments for when they do. It must be exhausting. But if they’re going to survive, it’s necessary. You just can’t sustain that level of outrage without expending an enormous amount of energy to come up with things to be outraged about. 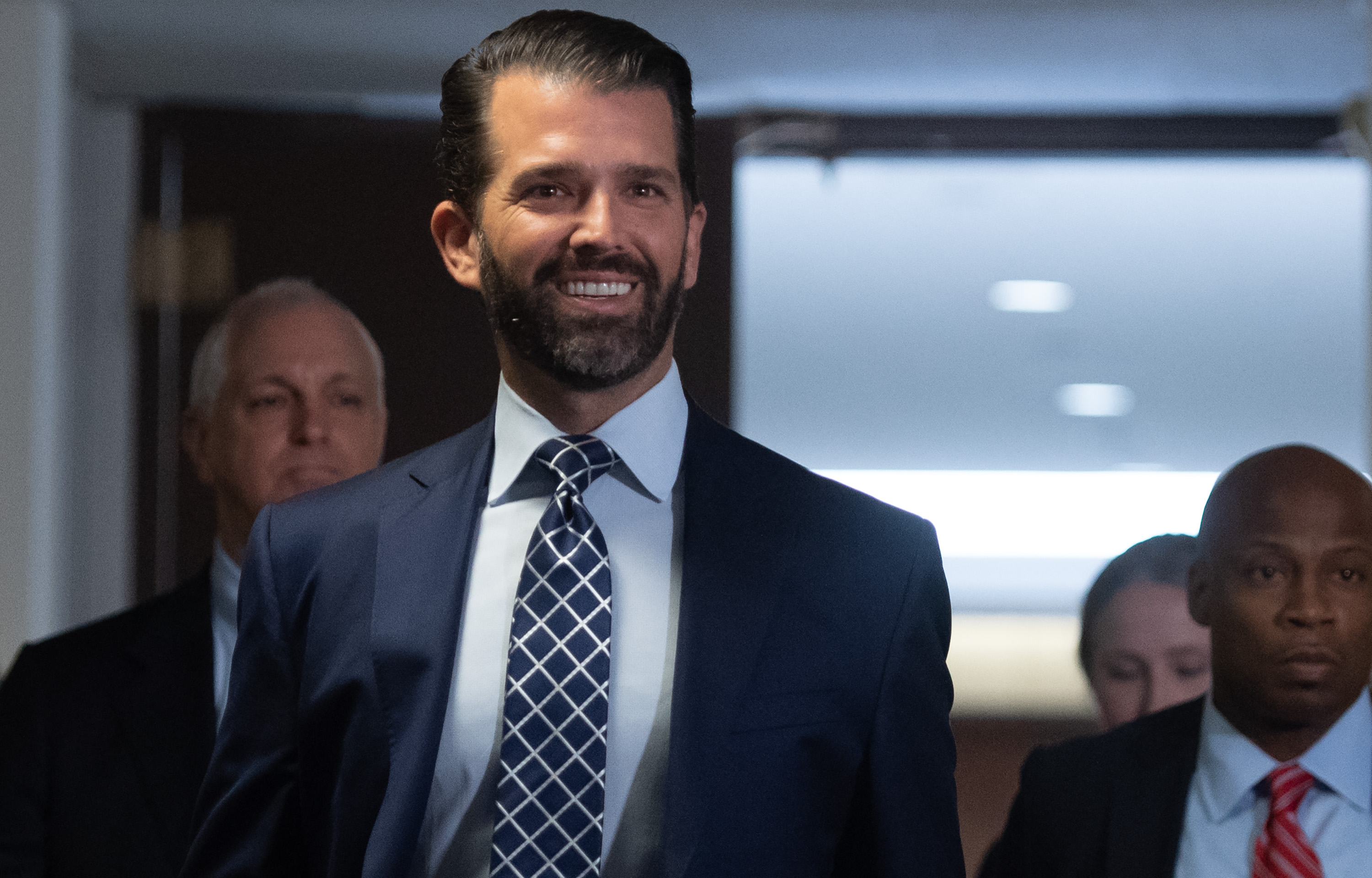 Sometimes, of course, the stuff just comes out of thin air, which is usually what happens to me. I can’t tell you how many times I’ve had people come at me with screenshots of things I’ve never said, jokes I’ve never made, or pictures of me doing things I’ve never done.

When the left runs out of real things to be mad about, it’s all too happy to run with the fake stuff. If you need another example of that, put this down and go google “BuzzFeed dossier.” See how much of what you read is true.

Though it’s tempting to say that this addiction to outrage is just another both-sides issue, in which the right and the left are equally culpable, that clearly isn’t the case. You just don’t see conservatives — even the younger who know how social media work — using the same organized mob tactics used by left-wing SJWs. (This might be because most of us have jobs and don’t have time to sit around hashtagging all day.) But it’s also because at its very core, conservatism is striving toward something. We believe in freedom of speech for everyone, not just the people we agree with. Beyond that, it’s really just the same stuff we’ve been talking about for years: free markets, capitalism, Judeo-Christian values, and personal responsibility. Whenever conservatives get into an online scrap with someone, it’s usually to defend one of the things I just mentioned. We either win or lose that fight, and when the fight is over, we’re pretty good about letting it go. (RELATED: Don Jr. On Losing Friends Over Politics, Cancel Culture And Trans Athletes)

The Democrats, on the other hand, don’t really have that kind of animating principle. There are no bedrock values in the far-left social justice warrior movement. When you ask its adherents what they believe, they’ll usually say something like “equality for everyone” (which, in liberal speak, translates to “equality for me but not for thee”), but they can never tell you what that looks like or how to pay for it. They believe in a fictional place where everyone has the exact same amount of money and we’ve all morphed into one androgynous gender identity. That place is sort of like the Soviet Union in the 1960s, only on Mars. All they really know is that the world isn’t fair and that someone — preferably someone white, male, and conservative — needs to be punished for it. They want everyone in the world to be as angry and miserable as they are. But they aren’t working toward anything, and they don’t know how to build things. Left with nothing tangible, liberals get more radical, hate more people, and keep lowering the bar for what’s considered “offensive.”

Donald Trump Jr. is the eldest son of President Donald J. Trump. He is executive vice president at the Trump Organization. He played a vital role in his father’s campaign for president in 2016. Don Jr. is an avid outdoorsman, and when he’s not on the campaign trail he can be found in streams and on mountains all over the world. He is also an active and loving father of five young children.