Billionaire and 2020 presidential candidate Michael Bloomberg has begun booking “massive” amounts of television ad time across the country as he ramps up his bid to become the Democratic nominee.

Bloomberg has booked ad time in several media markets that will begin to air as early as Monday, Politico reports. Stations across the country have reported that Bloomberg has bought ad time, including stations in Mankato, Minnesota, Tallahassee, Florida, Pueblo, Colorado, and Sacramento, California, the publication reports.

“This buy is MASSIVE,” said Advertising Analytics analyst Ben Taber in an email to Politico “We’ve only seen a few one-off stations but it looks like the buy is going to be at least $10 [million] for one week. Possibly way more.” 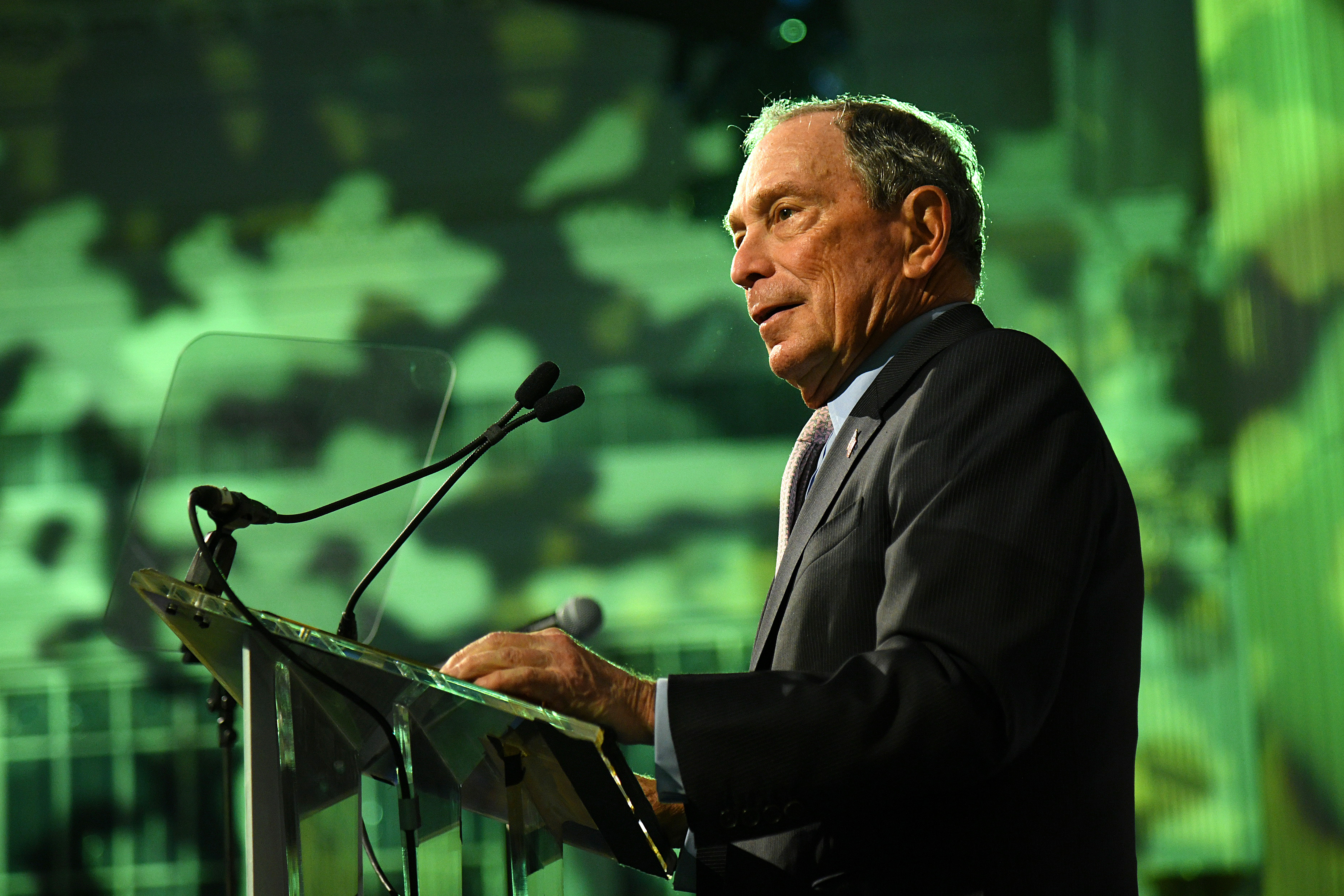 Bloomberg plans to spend up to $500 million for this election, Politico reports. (RELATED: Bloomberg Allegedly Told An Employee To Abort Her Baby: ‘Kill It’)

“What makes the Bloomberg campaign budget so amazing is that there is no budget. Everything is attainable,” Amandi added. “We haven’t seen a presidential campaign like one that Michael Bloomberg could run.”