Ex-Governor of Massachusetts Deval Patrick told Democratic officials Monday that he is considering a presidential bid, according to three Democrats familiar with the situation.

Patrick, who served two terms as the governor of Massachusetts, told 2020 presidential candidate Joe Biden and other Democratic officials that he is thinking about entering the race at the last minute for the Democratic nomination, Democratic sources told the New York Times.

Democrats who have spoken with Patrick told the Times that Patrick believes the current Democratic candidates lack political momentum and that there may be a chance for someone to unify both moderate voters and liberal voters. (RELATED: Clinton, Bloomberg, Kerry, Holder … Major Dem Donors Wonder Who Can Save Them) 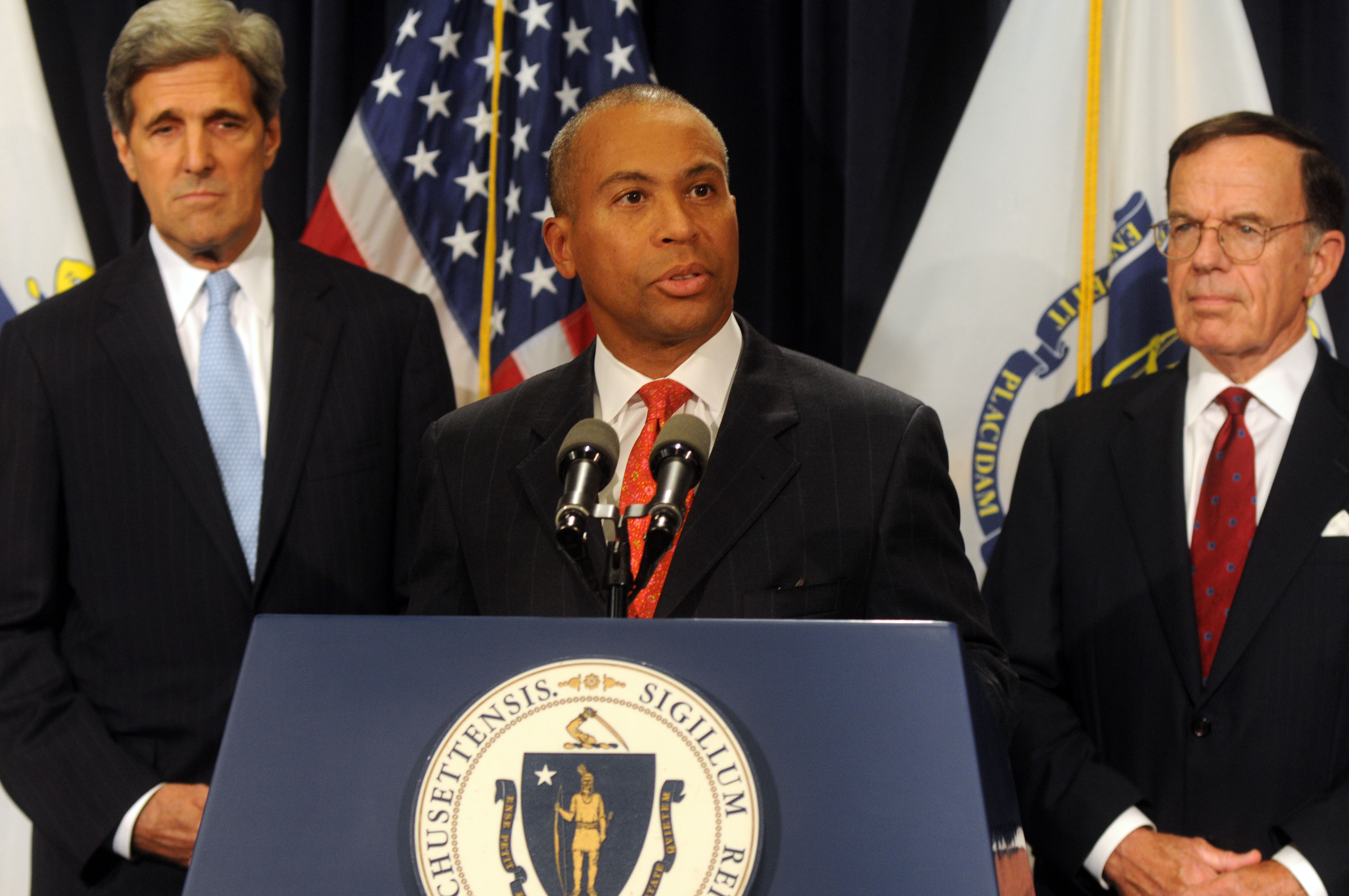 Patrick even called a meeting Sunday in Boston with his top advisers to discuss a potential 2020 presidential bid, two Democratic sources told the Times, and the ex-governor began reaching out to potential staffers Monday, telling them he is strongly considering running for president.

Half a dozen Democratic donors gathered in New York in late October to discuss who could be persuaded to join the 2020 presidential race, the New York Times reported, and their anxiety stemmed mainly from a feverish desire to beat President Donald Trump in the 2020 election.

The donors floated names such as former Secretary of State Hillary Clinton, former first lady Michelle Obama, and Bloomberg.  Democrats who have spoken with Clinton told the Times in October that she has said privately said that she would enter the primary if she thought she could win.

Both former Secretary of State John Kerry and former Attorney General Eric Holder have also wondered if they should enter the race.