Former White House press secretary Sarah Sanders said that she’s “been called” to run for office and has indicated that she is considering a run for governor of Arkansas in the 2022 elections.

Sanders, who left the White House less than six months ago, is eyeing a run for governor after current Republican Arkansas Gov. Asa Hutchinson’s term is up in 2023, the New York Times reported. Sanders is currently a contributor for Fox News.

“There are two types of people who run for office,” Sanders said last week, according to the NYT. “People that are called and people that just want to be a senator or governor. I feel like I’ve been called.”

“It’s the role I’ve been pushed into,” Sanders added, speaking about the governor spot. “I wouldn’t want to do that if I wasn’t the right person to fit what the state needed at that time.”

The Republican Party of Arkansas has already signaled its support for Sanders, should she decide to run for governor. 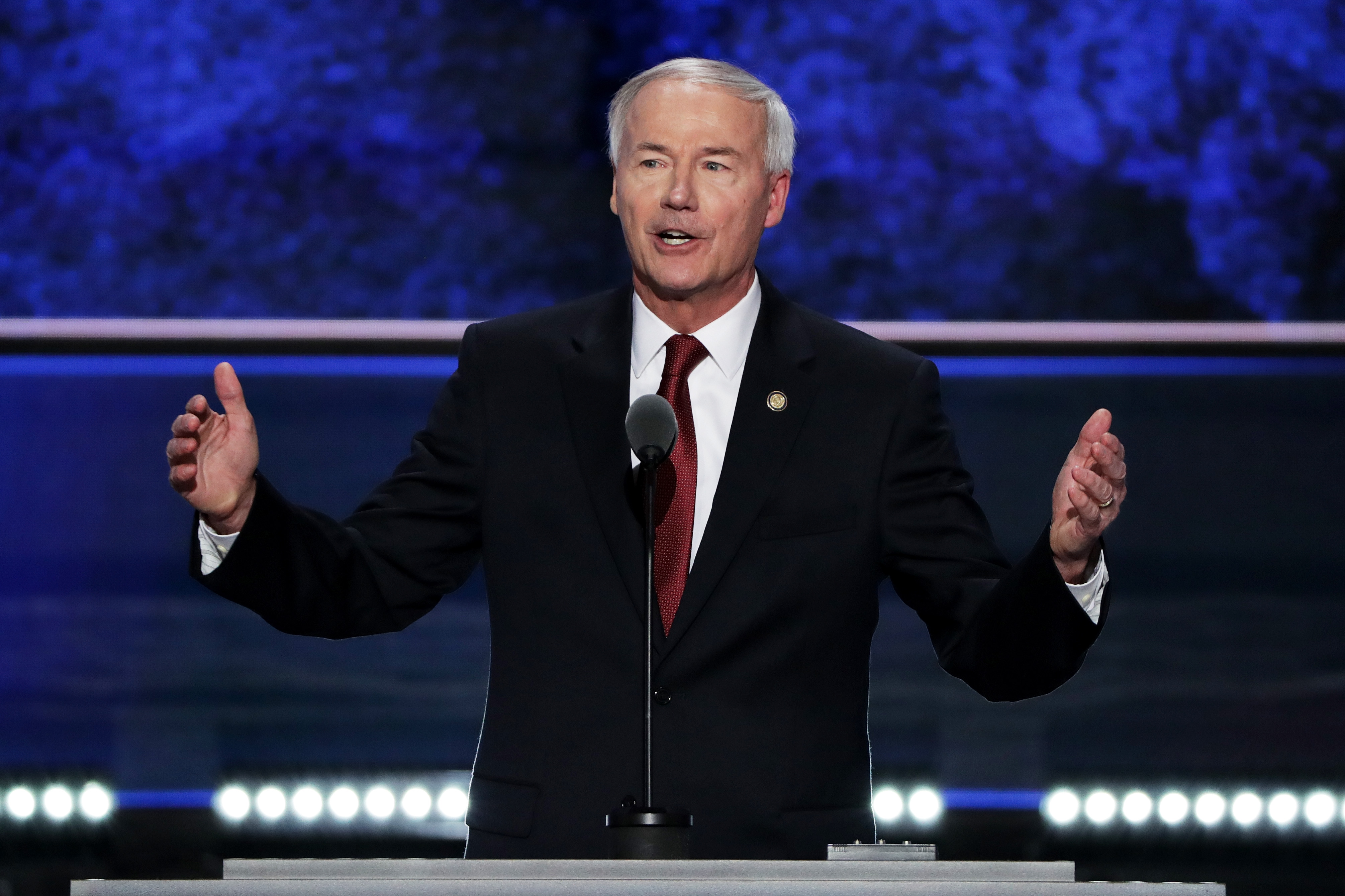 The former press secretary has a family history of running for office. Her father Mike Huckabee was the governor of Arkansas from 1996 to 2007 and ran for president twice. President Donald Trump also suggested she run for governor when she left as press secretary earlier this year, the NYT reported.

Sanders did not officially announce a run for governor, but hinted throughout the interview that she’s considering it. At one point, she asked a reporter if they’d vote for her, the paper noted. “Would you vote for me if you lived in Arkansas?” she asked. “I’ll put you down as a yes.” (RELATED: Sarah Sanders To Write A Book About Her Time In The White House)

“I’m just excited to have people clap when I come up to a podium,” Sanders said of attending events the deep-red state she calls home. “It’s very different from what I’m used to. All I can say is thank God I’m back in Arkansas.”