Former White House press secretary Sarah Sanders is reportedly preparing to write a book about her time serving in the Trump administration, according to a report published Sunday.

Sanders is planning to return to her home state of Arkansas after her departure from the White House post and start working on a book about her experience working under President Donald Trump, reported Axios. The book is slated to detail her life in politics and will shine a positive light on the administration. 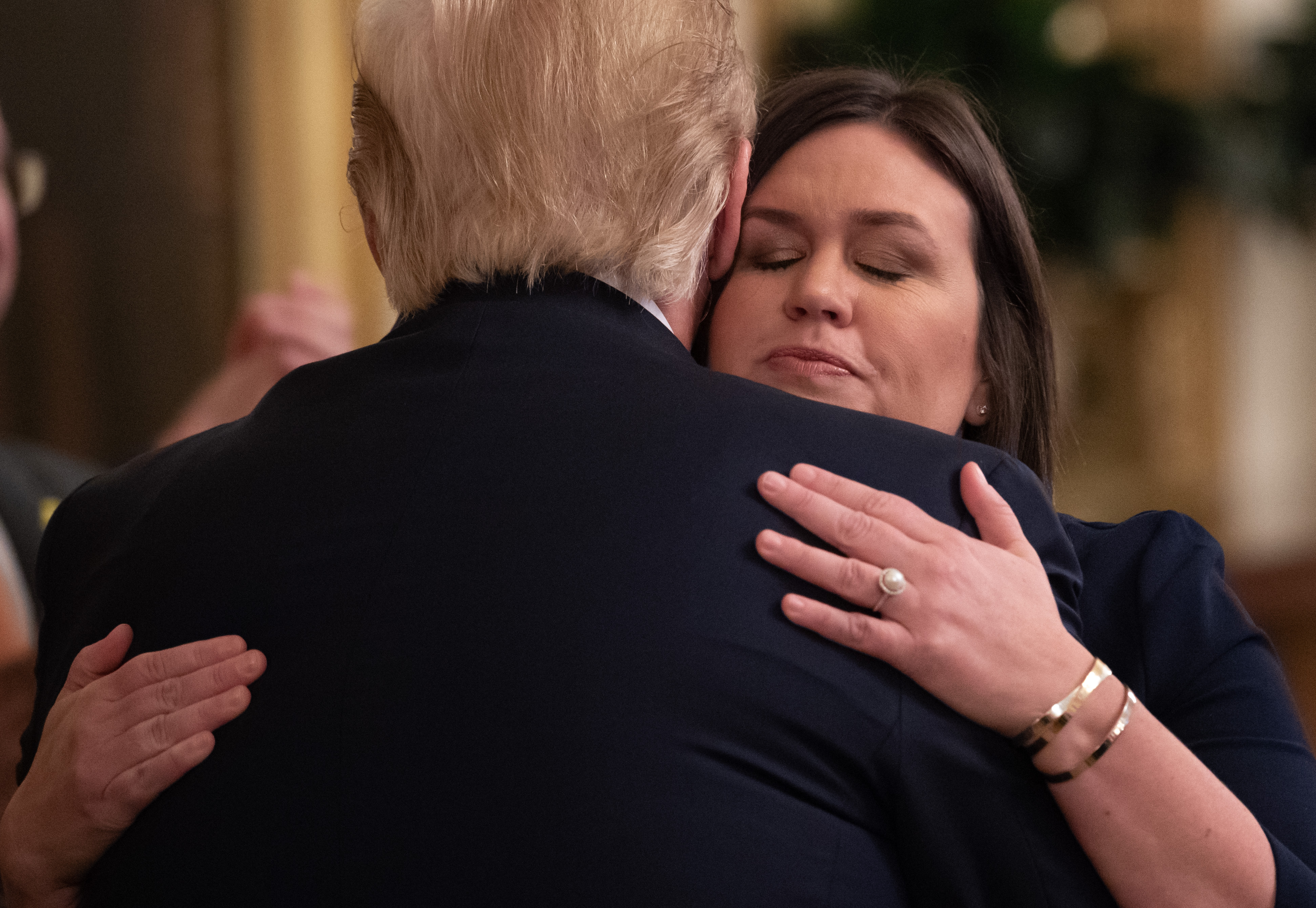 “After [three-and-a-half] years, our wonderful Sarah Huckabee Sanders will be leaving the White House at the end of the month and going home to the Great State of Arkansas,” Trump tweeted following the resignation. “She is a very special person with extraordinary talents, who has done an incredible job! I hope she decides to run for Governor of Arkansas — she would be fantastic. Sarah, thank you for a job well done!”

Sanders is seriously mulling over launching a bid for the governorship, a position Sanders’ father, Mike Huckabee, once held, reported Axios. She is also likely to hit the speaking circuit before publicly announcing a decision.