President Donald Trump asked the Supreme Court Thursday to take up a second case involving a subpoena for his accounting records.

The petition is the latest development in a multi-front dispute over presidential immunity, separation of powers, and Trump’s financial information now playing out before the justices. The first case involves a subpoena from Manhattan District Attorney Cyrus Vance, who is investigating alleged hush money payments to women who claim they had sexual encounters with the president.

Thursday’s case involves a subpoena from the House Oversight Committee to Mazars USA LLP, an accounting firm that holds records for the president’s personal and professional financial records. The committee issued the subpoena after hearing testimony from erstwhile Trump aide Michael Cohen, who accused the president of exaggerating assets and hiding liabilities to meet changing circumstances. 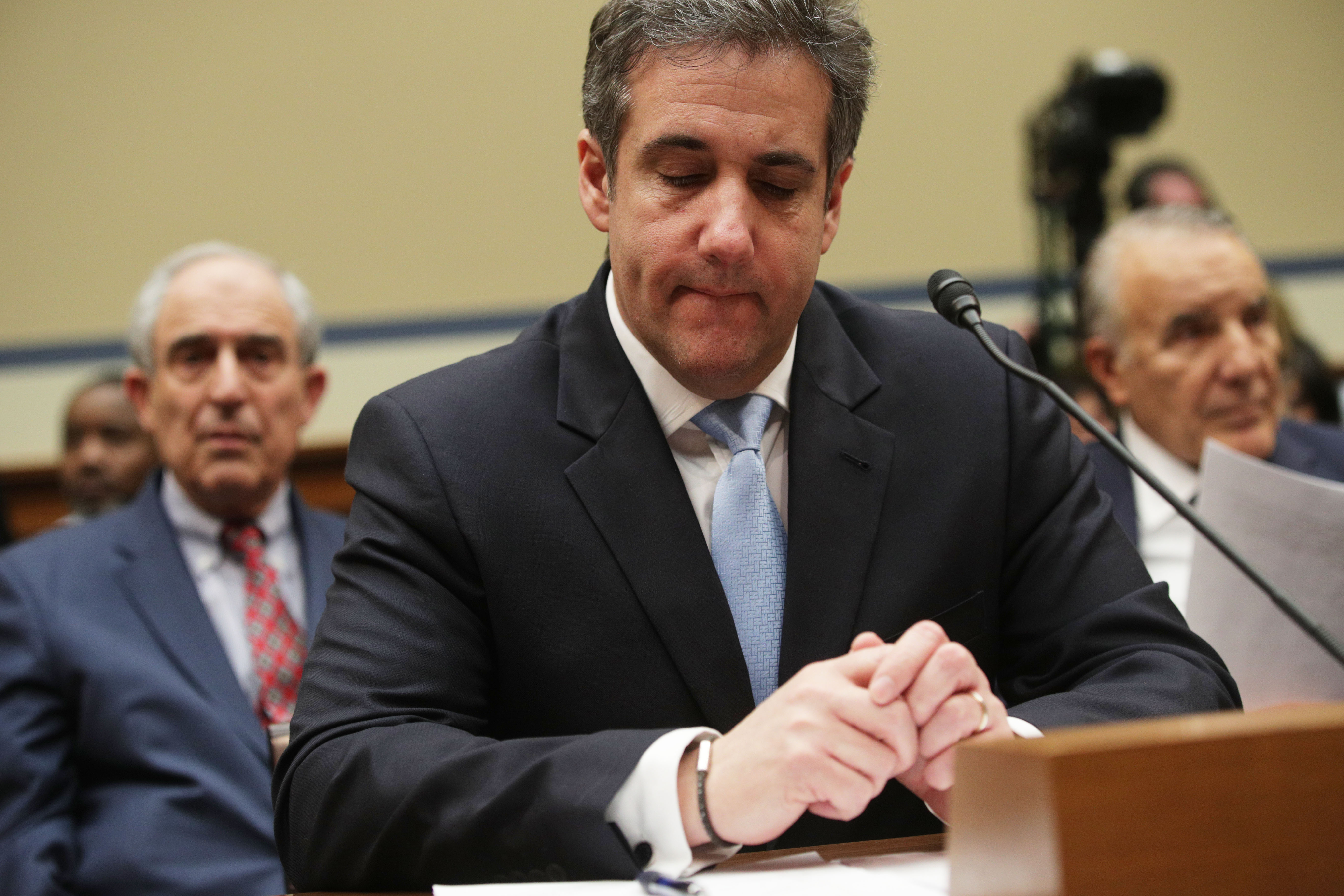 A federal trial judge and the U.S. Court of Appeals for the District of Columbia Circuit rejected Trump’s bid to quash the House Oversight Committee subpoena. The president’s lawyers then asked the Supreme Court to shield the Mazars records while they prepared their appeal. The justices granted that request on Nov. 25, meaning House Democrats cannot enforce the subpoena until the high court decides whether to take the president’s case.

Should the justices hear the dispute, the subpoena will remain on hold until a decision issues.

“This Court traditionally grants [review] when the President has been subjected to novel legal process and seeks review,” Trump’s petition reads. “The Court has recognized that the President’s objections merit ‘respectful and deliberate consideration.’ This approach is not out of concern for any ‘particular President,’ but for the sake of ‘the Presidency itself.’ This case should be no exception.”

Though Supreme Court rules give House Democrats 30 days to respond to Trump’s petition, they will likely file their opposing brief in short order. That’s because the justices will finalize their docket for this term in mid-January. If Democrats miss the mid-January deadline, the court could bump the case to its next term, which begins in October. On that timeline, House Democrats couldn’t enforce their subpoena until after the 2020 election — if ever.

Another case, involving congressional subpoenas for Trump records to Deutsche Bank, will likely reach the high court in the near future.