The Trump administration asked the Supreme Court Monday night to clear the way for four federal executions, after a judge in Washington, D.C., put them on hold.

The first of the executions is set for Dec. 9. The condemned inmate is Daniel Lewis Lee, who belonged to a white supremacist organization. A jury sentenced him to death for the 1999 murders of three people, among them an 8-year-old girl. Juries also convicted the other convicts — Alfred Bourgeois, Dustin Lee Honken and Wesley Ira Purkey — for the murders of children.

Attorney General William Barr revived the federal death penalty after a 17-year hiatus in July. The attorney general directed the Bureau of Prisons to use a single-drug pentobarbital lethal injection protocol for capital punishment, clearing the way for long-stalled executions to proceed.

U.S. District Judge Tanya Chutkan said that “uniform procedure” violates a provision of the Federal Death Penalty Act (FDPA). That provision says federal executions must be carried out “in the manner prescribed by the law of the state” in which the death sentence issued.

Though all the relevant states allow lethal injection, Chutkan said the word “manner” encompasses both the means used and the procedural particulars. The judge found there are technical differences between the Barr protocol and relevant state practices, such as how the catheter should be inserted.

“‘Manner’ means ‘a mode of procedure or way of acting,'” Chutkan’s decision reads. “The statute’s use of the word ‘manner’ thus includes not just execution method but also execution procedure.”

“That reading is implausible,” Solicitor General Noel Francisco countered in Monday night’s legal filing at the Supreme Court. “For virtually the entire history of the United States, beginning with the First Congress, federal statutory references to the ‘manner’ of execution have been understood — including by this Court — to refer to the mechanism for inflicting the death penalty, not to every ‘procedural detail’ that might be employed in an execution.” (RELATED: The Supreme Court Heard Its First Gun Rights Case In Years. It Could Be A Misfire) 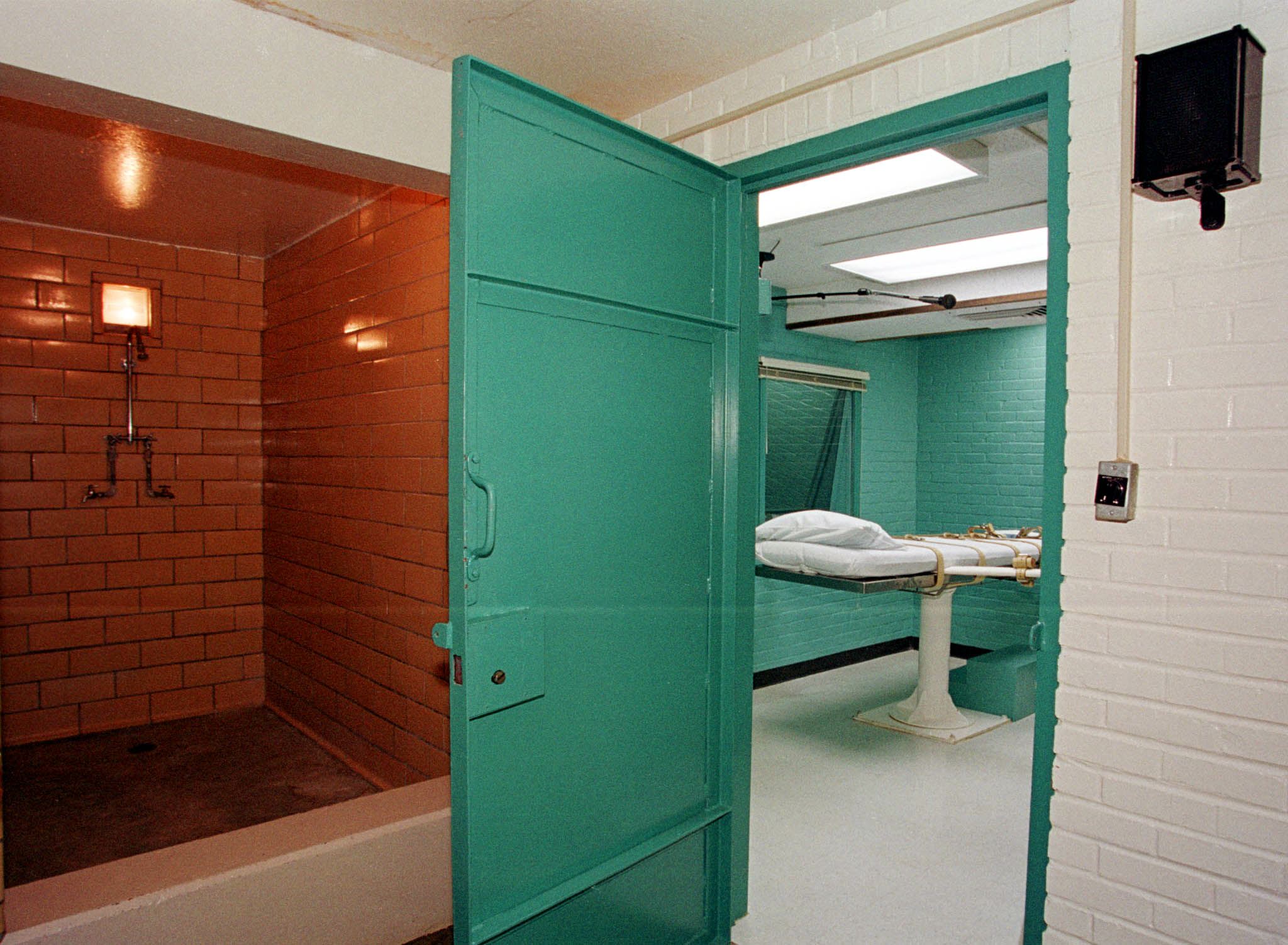 The death chamber is pictured at the Texas Department of Criminal Justice in Huntsville, Texas, strapped down to the gurney. (Paul Buck/AFP/Getty Images)

Elsewhere in the application, Francisco said Chutkan’s decision would allow states to “effectively veto a federal execution simply by making unavailable state officials or resources that are required by state law for the execution.”

Francisco asked the justices to put Chutkan’s ruling on hold or toss it out completely. If the justices agreed, the inmates might be executed before they have a chance to fully litigate their claims. However, the administration says the public has a strong interest in the implementation of criminal penalties and the crux of the dispute is “purely procedural and likely harmless.”

The Supreme Court struggled to conceal heated internal rifts over capital punishment during its last term. In one decision, Justice Neil Gorsuch led a five-justice majority that urged lower courts to avoid “unjustified delay” in executions.