Obscenity is not protected under the First Amendment, according to the Department of Justice, and violations of federal obscenity laws are criminal offenses. Federal law criminalizes the distribution, transportation, shipping, selling, mailing, and producing with intent to sell or distribute obscene matter. Those who are convicted of these crimes face both fines and imprisonment.

“The Internet and other technologies have helped create an unprecedented era of convenience,” Banks told the Daily Caller News Foundation. “But there is a dark side. Anyone connected to the Internet – including children – has on-demand access to billions of photos and videos of people having sex or committing other lewd acts.”

But during the Obama administration, former Attorney General Eric Holder halted the enforcement of these laws and disbanded the Obscenity Prosecution Task Force in the Criminal Division, the representatives wrote to Barr.

“Given the pervasiveness of obscenity it’s our recommendation that you declare the prosecution of obscene pornography a criminal justice priority and urge your U.S. Attorneys to bring prosecutions against the major producers and distributors of such material,” the representatives wrote. 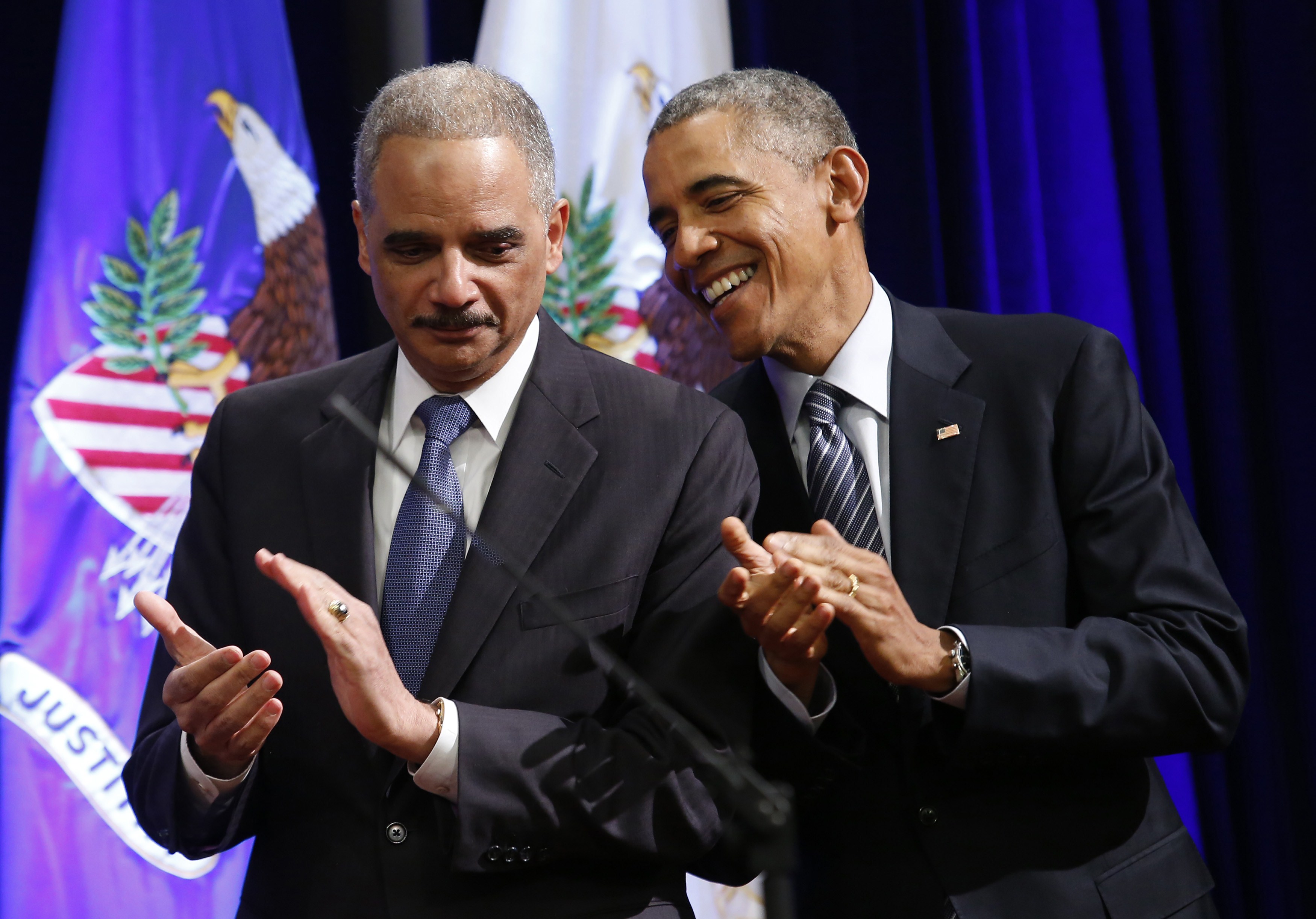 “The prevalence of pornography in our society has consequences, especially for our children,” Banks told the DCNF. “It’s time we start talking about it.”

President Donald Trump signed the first-ever anti-pornography pledge in August 2016, a pledge promising to enforce the federal obscenity laws Banks and other lawmakers refer to.  But the lawmakers note that Trump has not yet followed through on his promise. (RELATED: Child Sex-Trafficking Is More Common In The US Than People Realize, Activist Says. Here’s What You Should Know)

“This pledge has so far been ignored in the Trump Administration with the result that the harms of illegal pornography have continued unabated, affecting children and adults so acutely to the point that 15 state legislatures have declared that pornography is causing a public health crisis,” the lawmakers wrote to Barr. “It is imperative that you follow through on this important campaign promise made by Mr. Trump.”

The attorney general’s office did not yet respond to a request for comment.