Fox News’ host Bill Hemmer will replace the recently-departed Shepard Smith as the new anchor of the network’s 3 P.M. timeslot, the network announced in a press release Monday.

“Bill is an incredible newsman and his ability to cut to the heart of the story while humanizing major events has made him a standout talent in news,” Fox News President and Executive Editor Jay Wallace said in a statement. 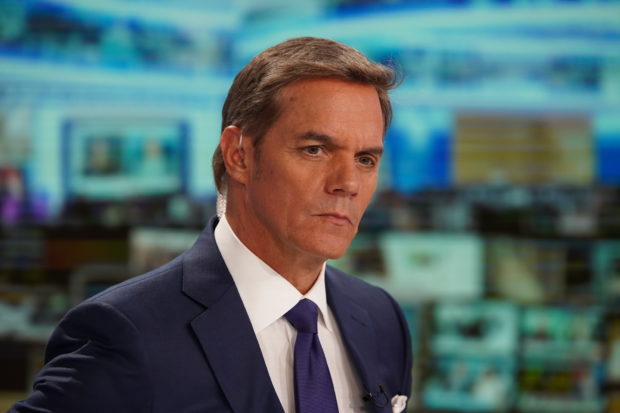 “As a journalist, I am extremely grateful for this opportunity. 2020 will undoubtedly be a year of great significance,” Hemmer said in a statement. “Leading our breaking news division with a signature hour has enormous value to me, personally, and to our audience.”

Hemmer previously co-anchored Fox News Channel’s “America’s Newsroom,” alongside Sandra Smith. The network announced that Smith will continue to host the show at the 9AM-12PM/ET hours, and will be joined by a rotating anchor until a permanent replacement for Hemmer is announced. (RELATED: Fox News Dominates CNN, MSNBC In Mueller TV Ratings)

Before his departure earlier this year, Smith had been with Fox News since its inception in 1996, but had received criticism from President Donald Trump and other conservatives, who were displeased with Smith’s coverage.