Inspector General Michael Horowitz’s report revealed Monday that there were seven major inaccuracies and omissions in the first FISA warrant application from the Crossfire Hurricane team.

The IG report, which was released publicly Monday, dug into the origins of the FBI’s investigation into President Donald Trump, his 2016 campaign and transition teams and any possible collusion or coordination with Russian officials — and according to Horowitz, the FBI fell short of its obligations with regard to providing accurate and complete information on the first FISA application filed against Trump aide Carter Page.

The FBI omitted information it had obtained from another U.S. government agency Page’s relationship and work with that agency.

Omitted information the FBI had obtained from another U.S. government agency detailing its prior relationship with Page, including that Page had been approved as an “operational contact” for the other agency from 2008 to 2013, and that Page had provided information to the other agency concerning his prior contacts with certain Russian intelligence officers, one of which overlapped with facts asserted in the FISA application.

The FBI bolstered the accuracy of Christopher Steele’s reporting without any real evidence or approval of Steele’s handling agent.

Included a source characterization statement asserting that Steele’s prior reporting had been “corroborated and used in criminal proceedings,” which overstated the significance of Steele’s past reporting and was not approved by Steele’s handling agent, as required by the Woods Procedures.

The FBI left out information that might have cast doubt on the statements of a witness Steele had even warned might be prone t0 “embellishment.”

Omitted information relevant to the reliability of Person 1, a key Steele sub-source (who was attributed with providing the information in Report 95 and some of the information in Reports 80 and 102 relied upon in the application), namely that ( 1) Steele himself told members of the Crossfire Hurricane team that Person 1 was a “boaster” and an “egoist” and “may engage in some embellishment.”

The FISA warrant falsely claimed that Steele had only shared his research with the FBI and Fusion GPS — but Steele told the FBI he had also given it to the State Department.

Asserted that the FBI had assessed that Steele did not directly provide to the press information in the September 23 Yahoo News article based on the premise that Steele had told the FBI that he only shared his election-related research with the FBI and Fusion GPS, his client; this premise was incorrect and contradicted by documentation in the Woods File- Steele had told the FBI that he also gave his information to the State Department. 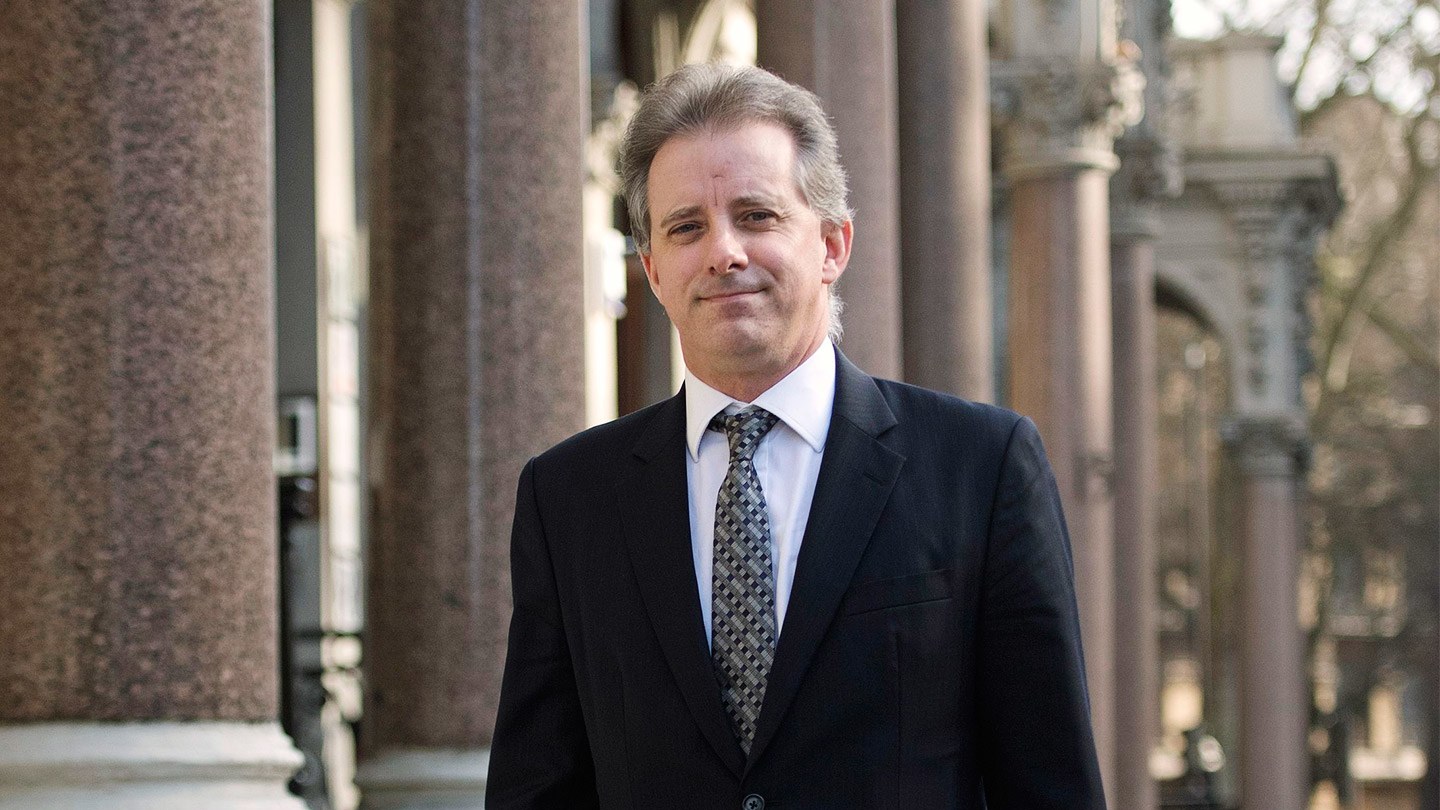 The FBI omitted a statement from George Papadopoulos in which he denied any and all contact between the Trump team and Russia or other groups such as WikiLeaks.

Omitted Papadopoulos’s consensually monitored statements to an FBI CHS in September 2016 denying that anyone associated with the Trump campaign was collaborating with Russia or with outside groups like Wikileaks in the release of emails.

The FBI omitted Page’s claims that he had never met former Trump campaign chairman Paul Manafort, disputing assertions that Page had worked for Manafort as an “intermediary.”

Omitted Page’s consensually monitored statements to an FBI CHS in August 2016 that Page had “literally never met” or “said one word to” Paul Manafort and that Manafort had not responded to any of Page’s emails; if true, those statements were in tension with claims in Report 95 that Page was participating in a conspiracy with Russia by acting as an intermediary for Manafort on behalf of the Trump campaign.

The FBI cherry-picked statements from Page, using those that supported certain theories and omitting those that contradicted them.

Included Page’s consensually monitored statements to an FBI CHS in October 2016 that the FBI believed supported its theory that Page was an agent of Russia but omitted other statements Page made that were inconsistent with its theory, including denying having met with Sechin and Divyekin, or even knowing who Divyekin was.

According to the report’s overall conclusions, the FBI had pushed ahead with the Steele Dossier’s specific allegations against Carter Page despite having no corroboration that any of them were accurate. (RELATED: The FISA Report Is Finally Coming. Here’s What To Know About It)

Attorney General William Barr responded to the report almost immediately, saying, “The Inspector General’s report now makes clear that the FBI launched an intrusive investigation of a U.S. presidential campaign on the thinnest of suspicions that, in my view, were insufficient to justify the steps taken.”

AG William Barr: “The Inspector General’s report now makes clear that the FBI launched an intrusive investigation of a U.S. presidential campaign on the thinnest of suspicions that, in my view, were insufficient to justify the steps taken.” https://t.co/o8cP8g0xZ6

Horowitz is expected to testify before Congress about his report and conclusions on Wednesday, December 11.