The new allegations bring the number of women accusing Gooding Jr. to 22, according to a report published Monday by Page Six. The actor has only been charged in three cases, but prosecutors hope to be able to use the allegations from the other women to establish a pattern of sexual abuse. 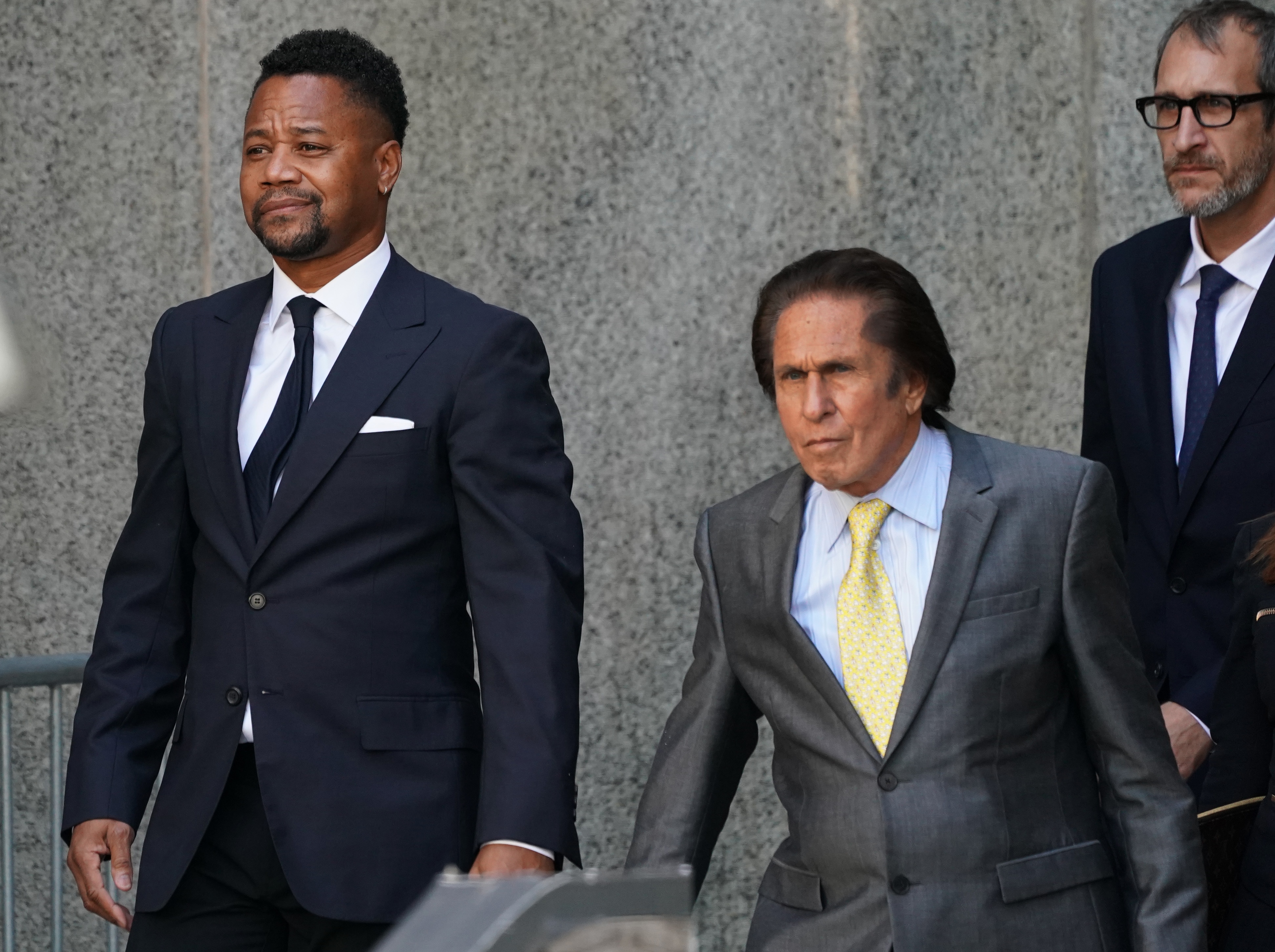 “Defendant’s past behavior shows that he routinely approaches women while at bars or nightclubs with whom he has had limited or no prior interaction, and touches them inappropriately,” prosecutors claimed.

One unidentified woman claimed the “Jerry Maguire” actor groped and kissed her at the Sundance Film Festival in 2009. She alleged that Gooding Jr. ripped her tights and only stopped because she bit him.

Another woman claimed the actor groped her back in 2011 and when she confronted him he told her “I know you want to be an actress; I can ruin you,” prosecutors shared in the court filing.

The allegations date back to 2003 and occurred across six states including, California, New York, Texas, New Mexico, Georgia, and Utah. (RELATED: Cuba Gooding Jr.’s Lawyers Request For His Case To be Dismissed)

Gooding Jr. faces six counts of misdemeanor sexual abuse and forcible touching. He is due in court Jan. 22.

Gooding Jr.’s lawyer, Mark Heller, claimed the actor “has and does deny all allegations of criminal conduct” in a statement Monday.

“Unfortunately, people come out of the woodwork, making false allegations against Cuba, as often times happens when a celebrity is accused by the District Attorney’s Office in a Public Forum,” Heller said.