Republican Florida Rep. Ted Yoho announced Tuesday that he will not be seeing re-election for Congress in 2020, making him the latest GOP congressman to decide to get out of Congress.

“I am announcing my retirement from Congress at the end of this session which ends January 7, 2021. Therefore, I will not seek re-election in the upcoming election. It has been an amazing opportunity to be able to serve the best district in Florida – District 3,” Yoho said in a statement.

“The people make it the best place and you are the reason it was such an honor to be your Representative in the United States Congress. Our Nation is the best on the planet and as time passes, new ideas need to be instilled to preserve the Republic we’ve been blessed with,” Yoho continued. (RELATED: Here’s How Trump-Endorsed Candidates Did On Election Night) 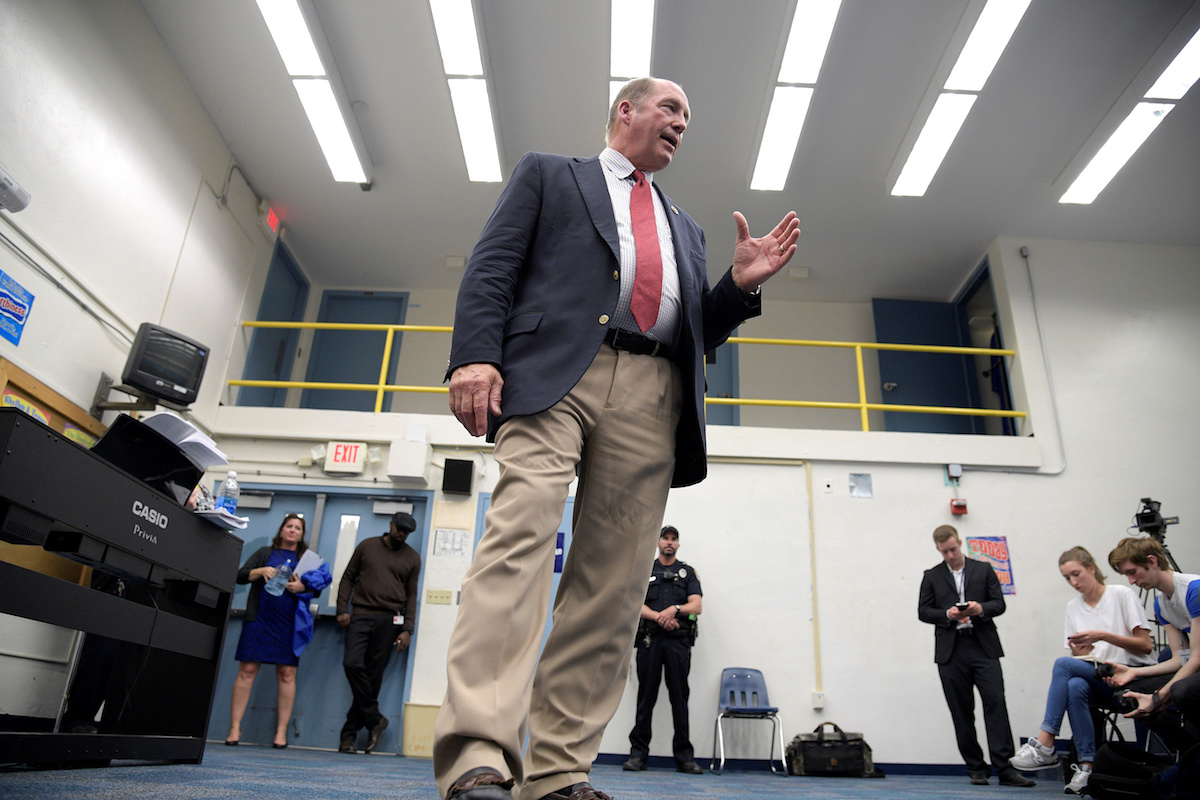 There are now currently nineteen GOP lawmakers in the 116th Congress who have announced they will not seek re-election in 2020, according to a list put together by CNN. Republican North Carolina Rep. George Holding was the latest to make an announcement, saying Friday that he will not be seeking re-election. (RELATED: Here Are The Republicans In Congress Who Are Not Seeking Reelection In 2020)

Yoho has not said what he plans on doing when he leaves Congress.