Jill Biden, the wife of former Vice President Joe Biden, said that President Donald Trump is afraid to face her husband, and defended her stepson from accusations of corruption.

“We knew it was going to be tough. Our family knew it was going to be tough, but we could never have imagined that it would turn into, that Donald Trump would be asking a foreign government to get involved in our elections,” Jill Biden said to MSNBC’s David Gura on Saturday. “And I think it just proves he’s afraid to run against my husband, Joe Biden.” (RELATED: ‘You’re A Damn Liar’: Joe Biden Gets In Heated Exchange With Iowa Voter After His Age, Son Hunter Are Brought Up) 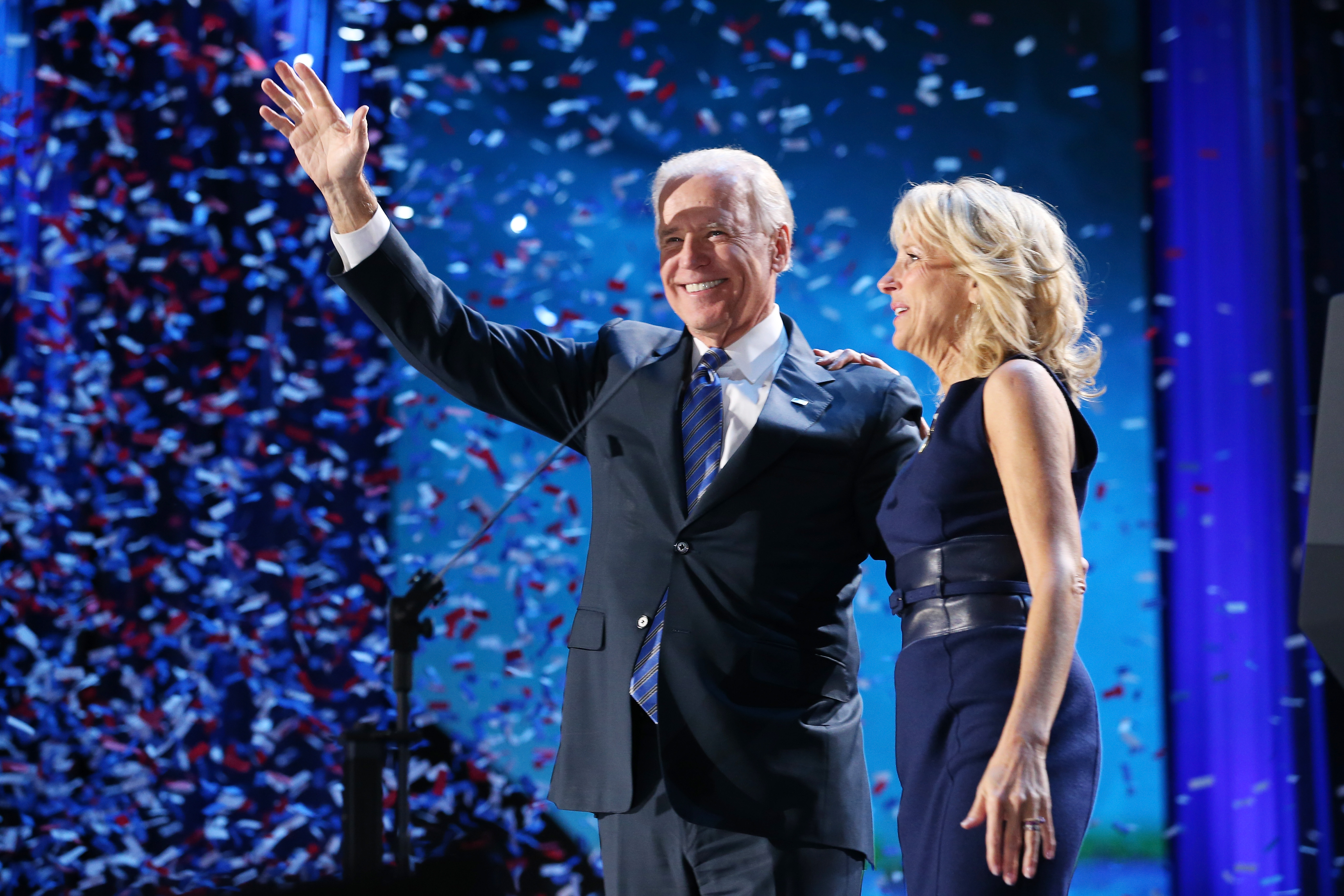 The former second lady maintained her stepson’s innocence despite accusations from the Trump campaign that Hunter used his father’s position as vice president during the Obama administration to secure a six-figure salary position with a Ukrainian gas company.

Back in July, Trump asked the current leader of Ukraine to investigate Joe Biden, and his son, over allegations of corruption.

“I know my son’s character,” she said. “Hunter did nothing wrong, and that’s the bottom line.”

Biden added, “I think any parent who is watching this show knows that if anyone attacked their son or daughter, I mean, you don’t just sit down and take it. You fight for your kid.”

She went on to call the president a “bully” for mocking teenage climate activist Greta Thunberg on Twitter.

So ridiculous. Greta must work on her Anger Management problem, then go to a good old fashioned movie with a friend! Chill Greta, Chill! https://t.co/M8ZtS8okzE

“That’s bullying,” Jill Biden said on MSNBC. “Look at what the president did this week with that 16-year-old girl, Greta. You can’t attack children. That’s the bottom line.”

A poll released on Tuesday shows Trump beating all the Democratic candidates, including Joe Biden, in the three major battleground states of Wisconsin, Michigan, and Pennsylvania, as reported by Newsweek.