According to court documents filed in the U.S. District Court in Boston obtained by the “Today” show in a piece published Monday, attorneys for the 55-year-old actress and her husband said the judge’s intervention was “urgently needed” in the case accusing the two of a variety of charges including bribery and mail fraud. (RELATED: Felicity Huffman Pleads Guilty In College Admissions Scandal) 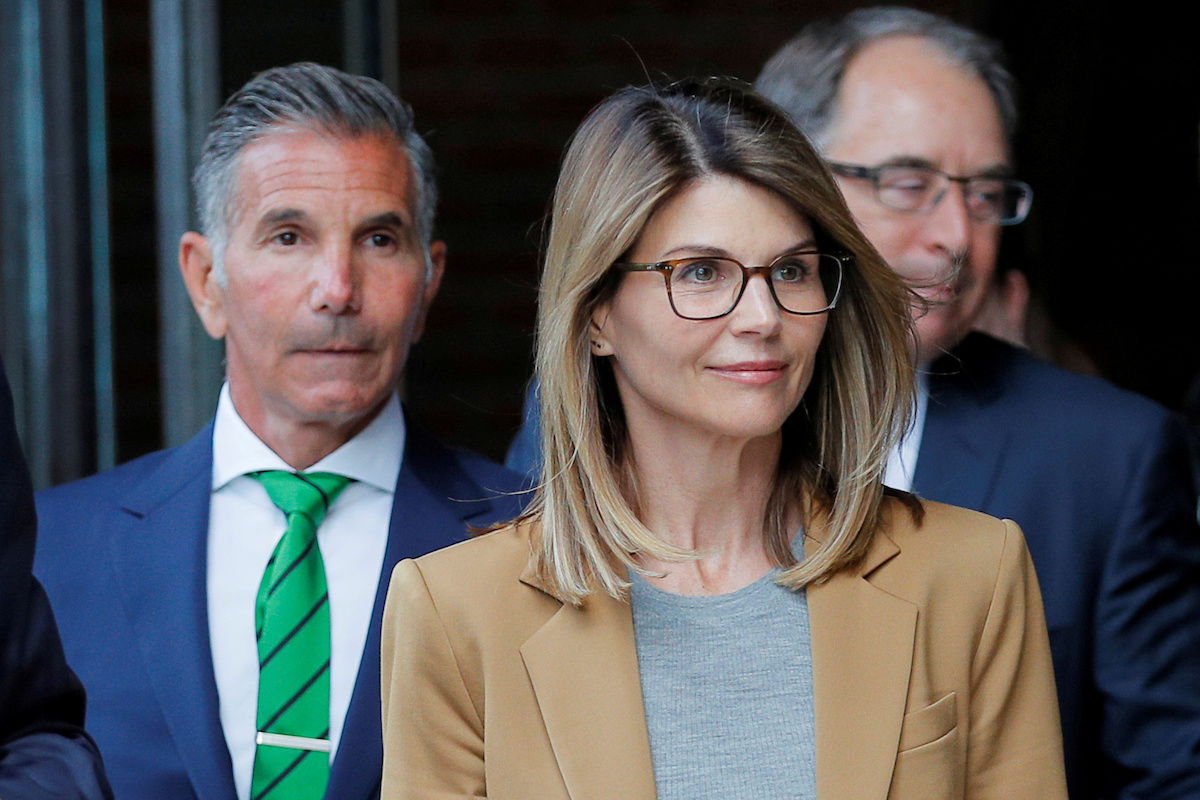 The filings claim prosecutors have refused to turn over exculpatory evidence that their clients claim would show that the “Full House” actress and her husband thought that the payments they gave to college prep executive William Rick Singer and USC’s athletics department were for legitimate purposes. (RELATED: Lori Loughlin’s Daughter Bragged About Going To School To Party)

As previously reported, Loughlin and Giannulli are accused of paying $500,000 in bribes to get both of their daughters, Olivia Jade and Isabella Giannulli, into the University of Southern California by pretending they were competitive rowing recruits. (RELATED: Report: Felicity Huffman Deletes Post About Being A ‘Good Enough’ Mom Following College Admission Scam Arrest)

If found guilty the “When Calls The Heart” star and her husband face a maximum of 45 years behind bars for the alleged crime.