A jury found Manafort guilty of tax fraud and conspiracy in 2018 and judges sentenced him to over seven years in prison in March. The 70-year-old has been in a Pennsylvania hospital since Dec. 12, ABC News reported Tuesday. (RELATED: Mueller Says Manafort Faces Up To 24.5 Years In Prison)

The Republican strategist was scheduled to be in court Wednesday but will not be there, according to the outlet. Manafort’s lawyer, Todd Blanche, said he has not spoken with Manafort since early last week. 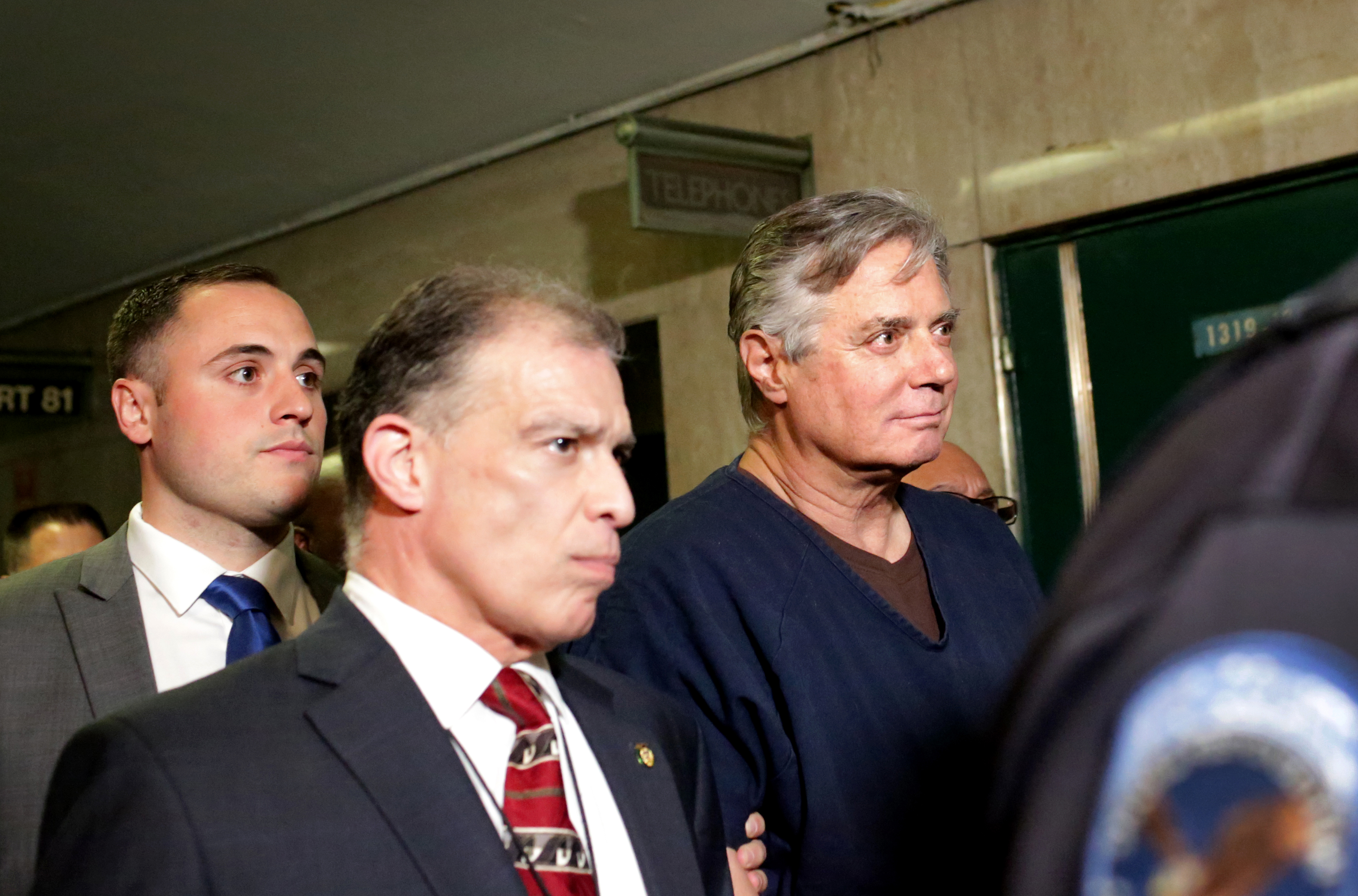 Blanche was given an update on Manafort’s condition Tuesday but did not comment further, ABC News reported.

Manafort has appeared to be in worsening condition over the past year and showed up to court in 2018 in a wheelchair. He said he had serious medical conditions because of his diet and asked for a lesser sentence because of these alleged health problems.