The menu for the 77th annual Golden Globes has officially gone meatless.

The decision comes two weeks before the awards show is set to air on NBC, according to a report published Thursday by the Associated Press. Hollywood Foreign Press Association claimed the change was made to bring attention to food consumption and its connection to the environment. 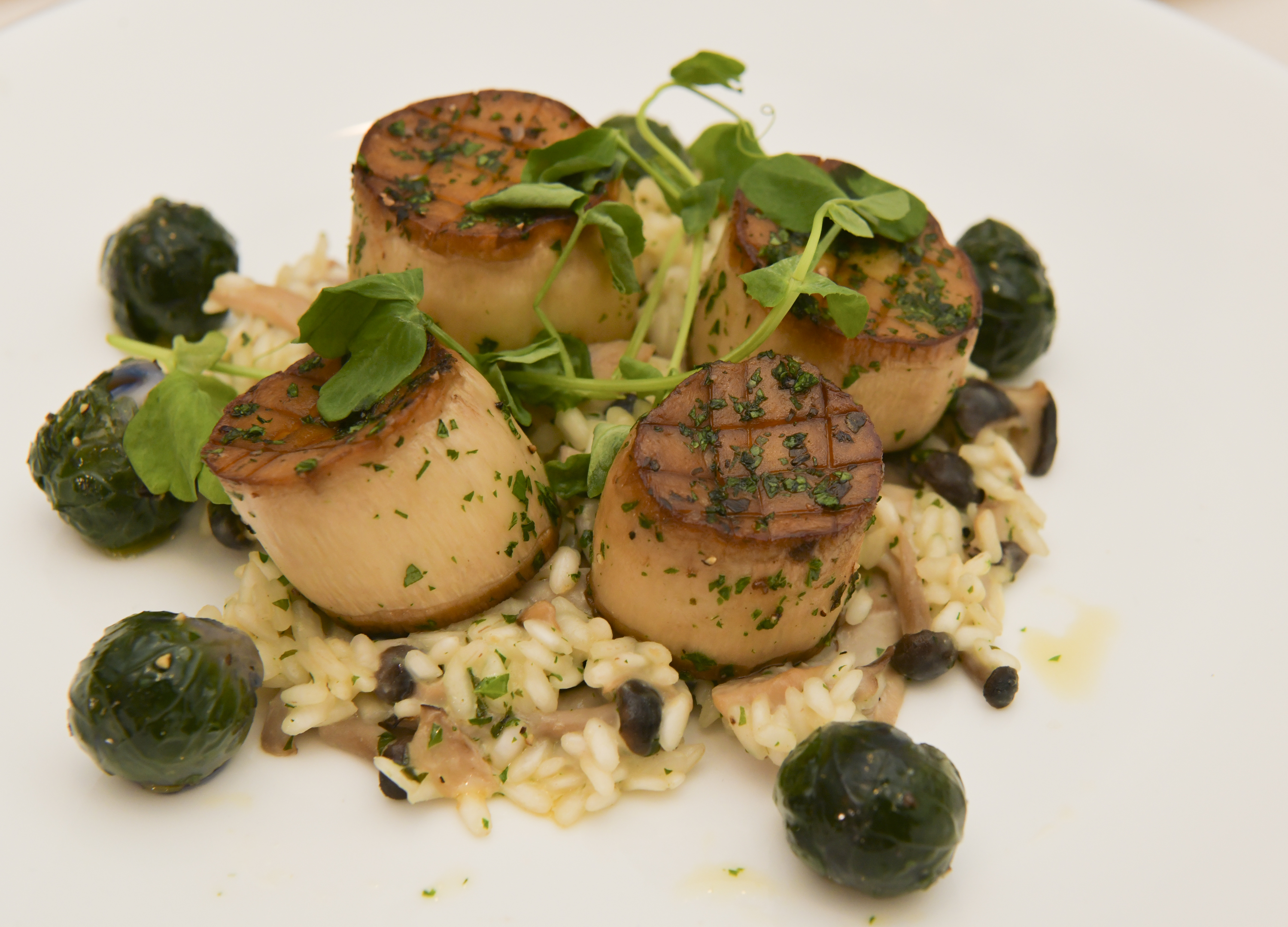 “People were basically saying it’s too late, we’re ready with all the orders, the holidays and all that,” he added. “But after we began discussions, meeting for one or two days, [the hotel] accepted the change completely. They started to experiment with how to do plant-based meals that was not just their symbolic steps, but also something that guests will enjoy.” (RELATED: Check Out The Hottest Looks From The Golden Globes)

Executive chef Matthew Morgan said he was “excited” about the message that the menu change sends to viewers of the Golden Globes.

“It was a little shocking when first mentioned, because of being very close to the actual Globes and having already decided on a menu,” he said. “But once we thought about it and the message that it sent, we were really excited about it. That’s something I stand behind myself.”