Over 50 years after the National Aeronautics and Space Administration (NASA) landed the first humans on the Moon, the beleaguered agency can’t even pull off basic landings at the International Space Station (ISS) in Earth’s orbit. On Dec.20, 2019, the agency debuted the delayed, over-budget Starliner capsule for a test-run to and from ISS before being deemed ready for ferrying astronauts. But the Boeing-built aircraft couldn’t even dock in the space station due to a system error, instead pointlessly orbiting Earth before landing in New Mexico on Dec. 22. Taxpayers deserve better than billions of dollars of their hard-earned money quite literally going up in smoke.

It’s hard to deny that a culture of mismanagement has led to America’s space program facing astronomical costs and free-floating mission objectives. Part of the reason for this is that agency officials and policymakers weren’t thrilled that American astronauts have been using Russian rockets to get into space ever since the U.S. shuttered its shuttle program in 2011. But in the rush to reestablish an “American” shuttle program due to this perceived slight to national pride, NASA will be spending even more taxpayer dollars than it already is ⁠— with even worse outcomes. 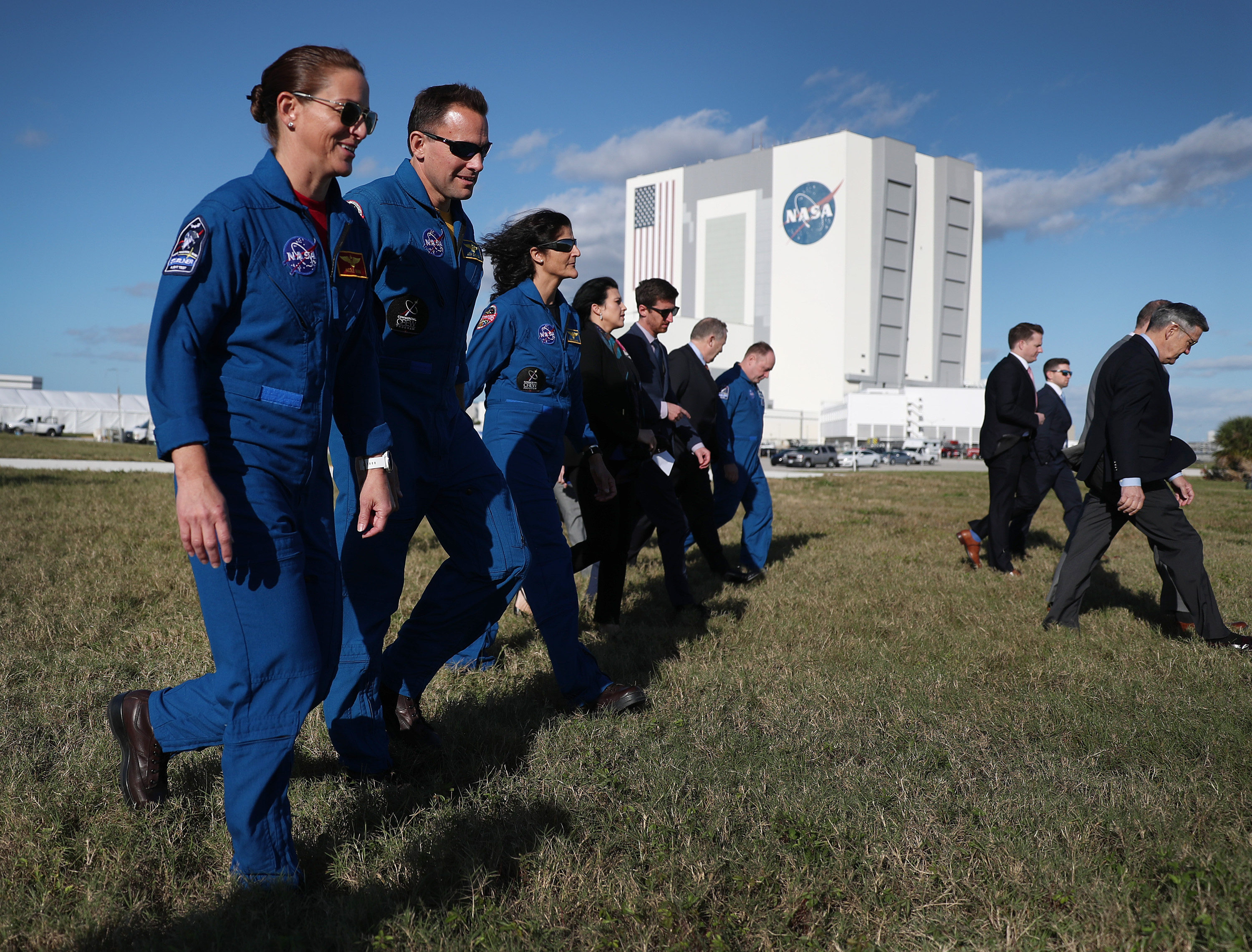 The issue lies with NASA’s systematically-flawed Commercial Crew Program, which allows Boeing to inflate costs without any real accountability. According to an Inspector General (IG) report released in November 2019, the contractor failed to deliver the capsule on time yet still managed to squeeze extra money out of the space agency. (RELATED: WHITTINGTON: NASA Exploration Chief’s Ouster Is Great News For Trump’s Moon Mission)

The IG found that, “NASA agreed to pay an additional $287.2 million above Boeing’s fixed prices to mitigate a perceived 18-month gap in ISS flights anticipated in 2019 and to ensure the contractor continued as a second commercial crew provider, without offering similar opportunities to SpaceX.” In other words, Boeing somehow managed to bilk the taxpayer for hundreds of millions of dollars in extra payments, even though the company is charging NASA a staggering 60% more for its space flights than its competitor SpaceX.

Taxpayers will have to shell out an astounding $90 million per seat to Boeing to get each of its astronauts on board the faulty Starliner craft. Compare this to the current $86 million per seat America pays the Russians to use their Soyuz spaceship, or better yet the $55 million per seat that Boeing’s rival SpaceX will be charging for their Crew Dragon ship.

One way to justify premium costs for any human-carrying craft, whether it be a car, plane, or a spacecraft, is to produce a top-of-the-line product that is safe and reliable. But thanks to Boeing’s Starliner debacle, few outside observers are buying the reliability argument. The capsule’s onboard timing system suffered critical failures, preventing the ship from initiating the engine burn needed to send it on its way to the ISS. As a result, the spacecraft circled Earth in the wrong orbit for two days before touching back down in White Sands, New Mexico. (RELATED: NASA Announces Finalists Competing To Build Shelters On Mars) 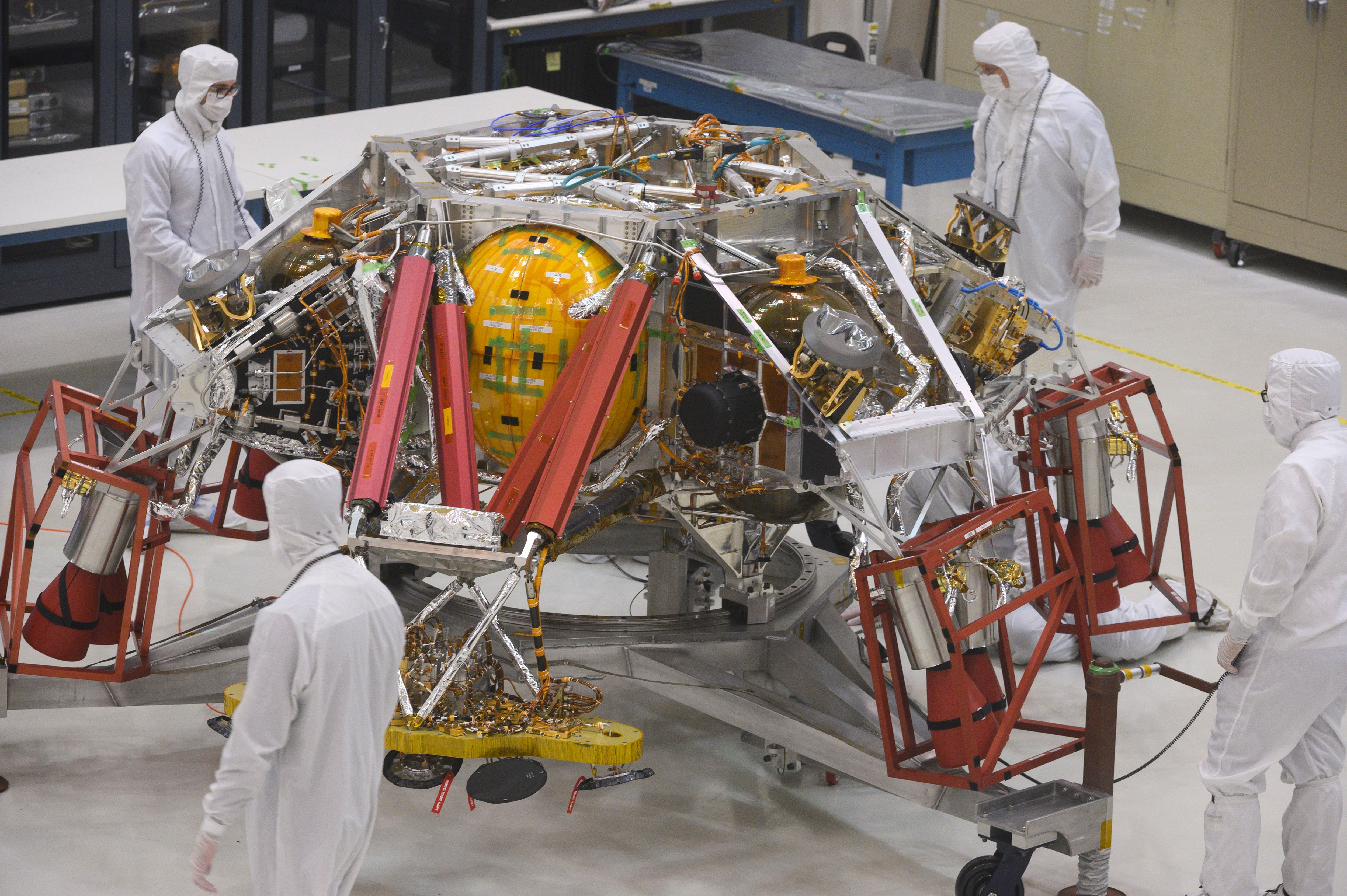 The Martian robot made its first turns of wheel last week in the large sterile room of the Jet Propulsion Laboratory (JPL) in Pasadena, near Los Angeles, where it was born. It is scheduled to leave Earth in July 2020 from Cape Canaveral (Florida) and land on Mars in February 2021. (Photo by Robyn Beck / AFP) (Photo by ROBYN BECK/AFP via Getty Images)

Damage control is already in full swing, as company representatives and agency officials bizarrely claim the mission to have been a success. But to many analysts, the Starliner misfire is just the latest in a series of Boeing mishaps. The company has had to deal with plenty of fallout following the crash of two 737 Max passenger planes over the past year and a half, including allegations of safety shortcuts by federal regulators. Boeing finally fired CEO Dennis Muilenburg on Dec. 23, and new leadership faces the daunting task of rebuilding the business’s reputation. The onus is on Boeing to prove its products’ reliability, or at least slash costs enough to win back the public’s trust. But the contractor seems poised to do neither, continuing to deny reality and net exorbitant amounts of money from taxpayers.

Americans expect NASA to step up, keep costs low, and hold contractors accountable for cost overruns and product oversights. But until NASA acts to ensure this happens, America’s bloated and ineffectual space agency will remain a shell of its former self. Taxpayers deserve next-level space capacities at declining costs, not a growing black hole of waste and ineptitude.

Ross Marchand is the director of policy for the Taxpayers Protection Alliance.