Weinstein was charged again with one count of rape and one count of sexual assault stemming from two separate incidents that occurred back in 2013, according to a report published by the Associated Press. 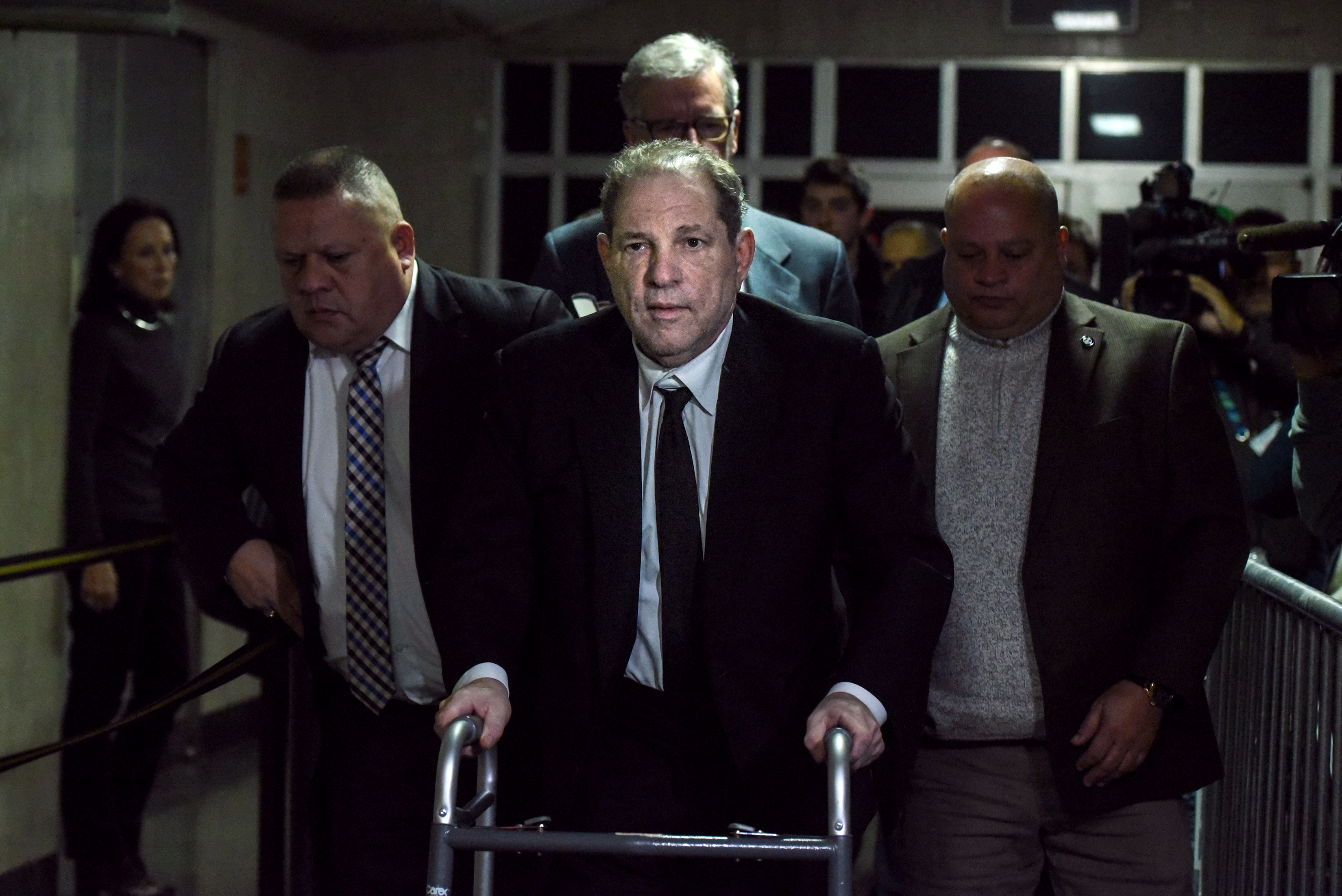 “We believe the evidence will show that the defendant used his power and influence to gain access to his victims and then commit violent crimes against them,” Los Angeles County District Attorney Jackie Lacey said in a statement. “I want to commend the victims who have come forward and bravely recounted what happened to them. It is my hope that all victims of sexual violence find strength and healing as they move forward.”

Weinstein was accused of raping a woman on Feb. 18, 2013 after forcing his way into her hotel room. He then allegedly sexually assaulted another woman in a hotel suite in Beverly Hills.

The movie director has denied any wrongdoing and maintained his innocence, saying he will be “fully exonerated” after his NYC trial.

“The past two years, especially with the onset of my medical issues, have been overwhelming, filled with soul searching and an abundance of self-awareness,” he continued. “I want to spend more time with my children to be a better father, and to be more patient and attentive to others around me.”