Elise Stefanik, a Republican congresswoman targeted by Democrats over her support for President Donald Trump during the House impeachment hearings, posted massive fundraising figures in the final quarter of 2019, her campaign announced on Wednesday.

Stefanik raised $3.2 million in the quarter, which is more than the New Yorker has raised in any two-year election cycle. She has $3.4 million cash on hand, the campaign said.

The 35-year-old Stefanik rose to national prominence during the House Intelligence Committee’s hearings during the Trump impeachment inquiry. Stefanik battled repeatedly during the hearings with California Democratic Rep. Adam Schiff, the chairman of the committee. 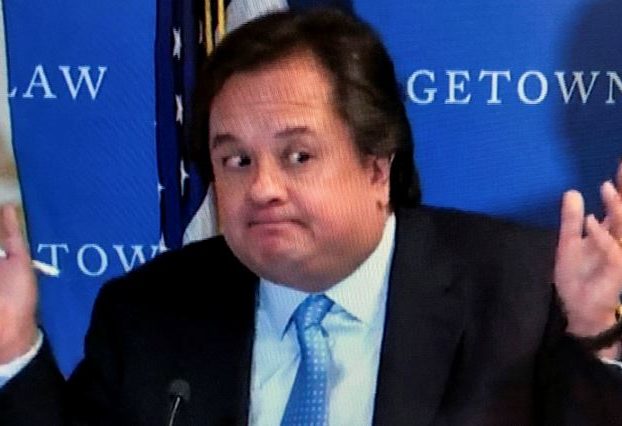 Stefanik’s campaign said that she received contributions from 50,000 donors during the quarter.

“I am overwhelmed by this historic level of support from my constituents and donors across the country for my reelection in 2020,” Stefanik said in a statement.

“Every day of the week, I choose the North Country and America over the Far-Left Hollywood liberals like Rosie O’Donnell and Chelsea Handler who are funding my opponent. This record-breaking support is indicative of the countless bipartisan results I’ve delivered for the hardworking families in my district.”

“Our campaign looks forward to running against failed candidate Taxin’ Tedra Cobb, the Toast of Tinseltown.”

Stefanik raised $1.3 million in the first three quarters of 2019, according to Federal Election Commission records. Her campaign took in $2.8 million in 2017 and 2018.