States around the world are waking up to the geopolitical value of the information and communication technology revolution, and the United States’ global technology dominance is under threat.

Made in China 2025 has garnered headlines for its ambition of making China the world’s high-tech leader, prioritizing investments in artificial intelligence and robotics, biotechnology, semiconductors, and telecommunications. The strategy was inspired by Germany’s Industry 4.0, which seeks to leverage automation technologies to augment the capabilities of Germany’s workforce to unlock productivity spikes. The EU more generally has expanded on German ambitions with its plan for digital sovereignty, an attempt to insulate European firms from foreign competitors, enabling them to grow and compete.

Against this backdrop is a United States where the internal conflict between the state and tech has reached its apex. While China is seeking to dominate global markets, exporting not only its technology, but its vision for an internet age abroad, the United States is signalling to the world that its largest tech firms are untrustworthy. As the European Union and more recently Russia, with its sovereign internet law that licenses an alternative infrastructure to the American internet, attempt to close themselves off to American technology, the United States has imported standards developed abroad. 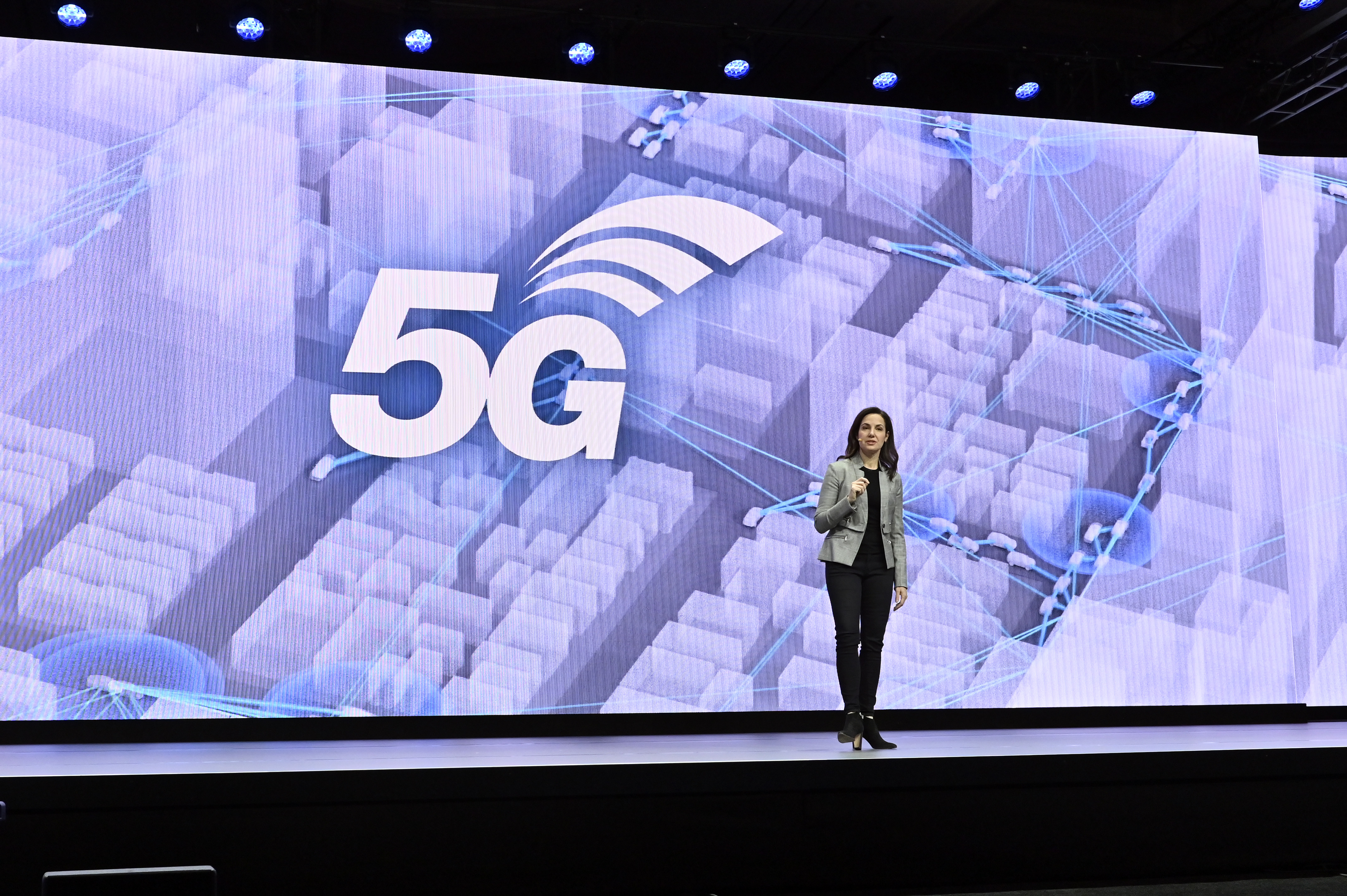 Luckily, the threat this poses to national security has been noticed, but more needs to be done to protect the competitiveness of the American technology ecosystem. Despite the Trump administration’s rhetoric of cutting costs in science and technology, Congress has been approving larger budgets for science agencies, most notable with a $195 million in funding for President Donald Trump’s National Quantum Initiative. The political will is growing, but American companies are not stepping up to execute. Initiatives to boost America’s 5G capacity have moved away from Chinese provision, but instead of moving hardware home they have moved to Europe with reliance on Nokia and Ericsson. (RELATED: No American Company Can Produce 5G Tech. We’d Better Fix That, Fast)

Matt Stoller, of the left-leaning Open Markets Institute, noted that the Oracle and Cisco were encouraged to help America build its own radio transmission technology to reduce reliance on Huawei for key 5G components, but both firms refused. Big Tech in general, with the tech libertarianism that has come to characterize its culture, has shown an antipathy to helping the United States achieve its strategic aims. Google employees boycotted their firm for taking Pentagon defense contracts, yet the firm has gone out of its way to be welcomed in China.

Some of this hostility can be justified on account of the Trump administration’s hostility to Big Tech. Trump has repeatedly taken to Twitter to call out Google for alleged anti-conservative bias and Amazon for what he deems anti-competitive behavior. Congress has attacked the CEOs of America’s largest technology firms, and the threat of antitrust action on the flimsiest of accusations are constantly bandied around. 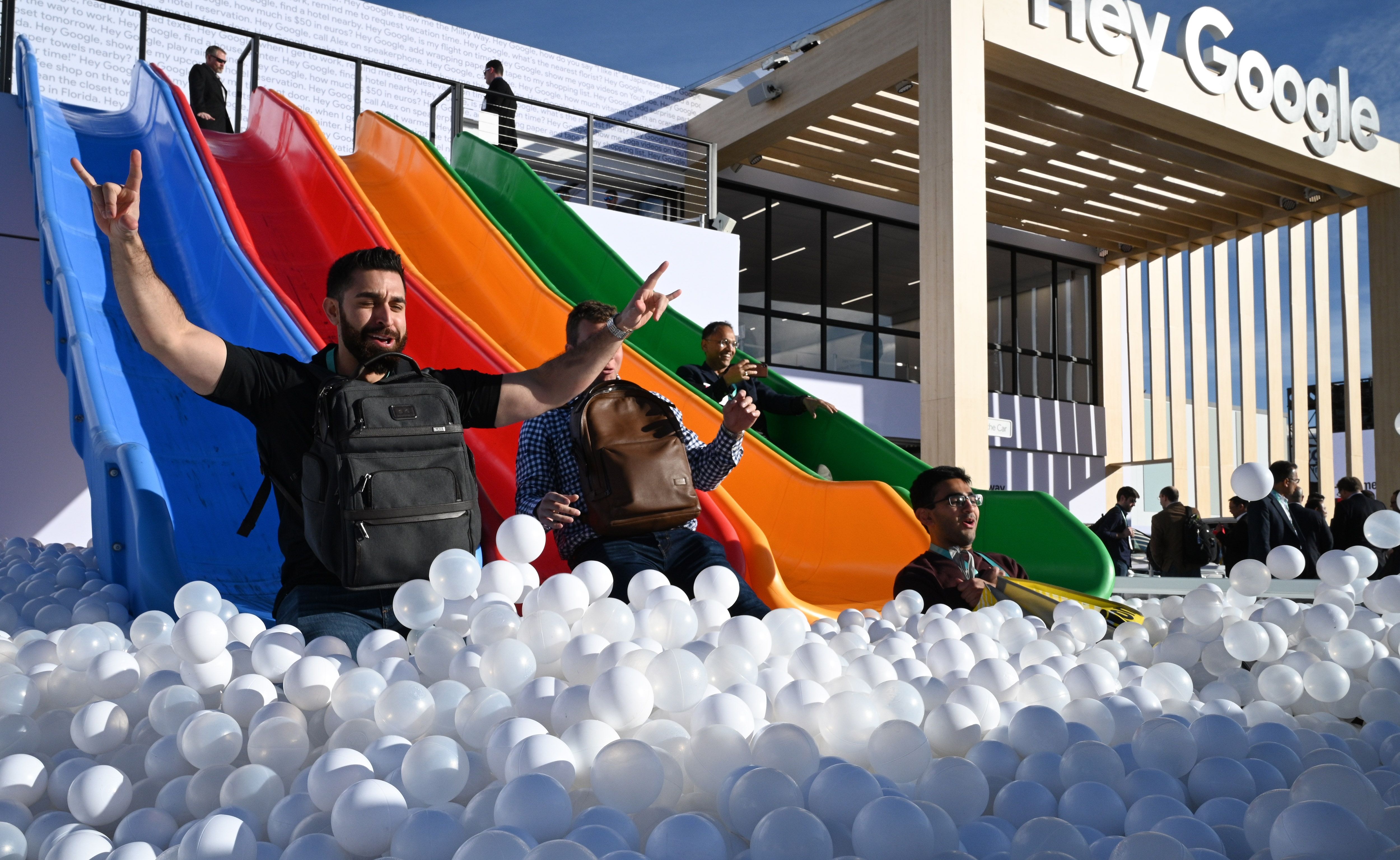 But the problem is not entirely the state’s conflicting aims. Big Tech has shown little gratitude for the leadership of public initiatives such as DARPA in producing many of the most important technologies that underlie their massive businesses. Public-private cooperation has been a cornerstone of American capitalism, enabling firms to access international markets that ensure their profitability. Hostility undermines the very ethos that created the open regulatory framework that allowed digital innovation in the United States to prosper. (RELATED: The Pentagon’s DARPA Is Using Oculus Rift Virtual Reality Tech For Cyberwarfare)

The American government nonetheless has the potential to build bridges and leverage its technological capacity for strategic ends. It can require more from firms who utilize publicly funded technologies and remedy tax loopholes that effectively transform public investments into subsidies for large corporations. It can also do more to speak to technology firms as equals. Part of this comes with a change in rhetoric, pulling back on the attacks launched at Big Tech, instead extending a hand of cooperation. Another part comes from boosting state capacity.

America’s best and brightest have for too long been turned off by working for the state. By making working for the U.S. government a more attractive proposition, bringing in more bright STEM minds, more can be done to understand how to build America’s technological might. Congress as well needs to have a better understanding of technology so that its pronouncements on technology can be seen as trustworthy. One of the means of doing so would be reviving the Office of Technology Assessment, that was defunded in 1995. This would bring in more technology insight for Congress, enabling them to be better prepared for hearings and in the crafting of regulations. (RELATED: The Gender Gap In STEM Still Exists, With Women Often Ahead: Study)

The importance of a strong American technology sector is a bipartisan concern and one that gains increasing importance as technological might has become a bargaining tool on the global stage. The political will to strengthen America’s national competitiveness requires cooperation with a tech sector that has lost faith in Congress. It is up to Congress to take the initiative to regain that trust.

Ryan Khurana is executive director of the Institute for Advancing Prosperity.

1
'Hey, I Pulled A Pelosi!' Things Take A Twist On 'The Five' When Jesse Watters Rips Up Donna Brazille's Papers
Media
2
'So God Made A Farmer': VP Pence Shares Video Coming Directly At Bloomberg
Politics
3
Billionaire Allegedly Behind A False Flag Operation In Alabama Helped Finance The Group Behind Iowa Caucus Chaos
Tech
4
Mike Bloomberg Said Elderly Cancer Patients Should Be Denied Treatment
Politics
5
Will Socialist Sympathizers Give Us Their Stuff?
US