Iran denied reports that its own missile downed a Boeing plane and asked for the U.S. and Canada to share information regarding the situation Friday.

Officials from many countries have blamed Iran for the crash that killed all 176 people on board Wednesday, saying that it was caused by a missile. The plane was heading towards Ukraine when it crashed in Iran shortly after takeoff.

“What is obvious for us, and what we can say with certainty, is that no missile hit the plane,” Ali Abedzadeh, head of Iran’s national aviation department, said at a press conference, according to the Associated Press.

Abedzadeh said that the West should “show their findings to the world” if they are so sure Iran was responsible. (RELATED: Footage Allegedly Shows Iranian Missiles Attacks On Bases Holding US Troops)

The U.S. gave data about the plane crash Friday to Ukrainian President Volodymyr Zelenskiy, Reuters reported. The data will be processed by experts. 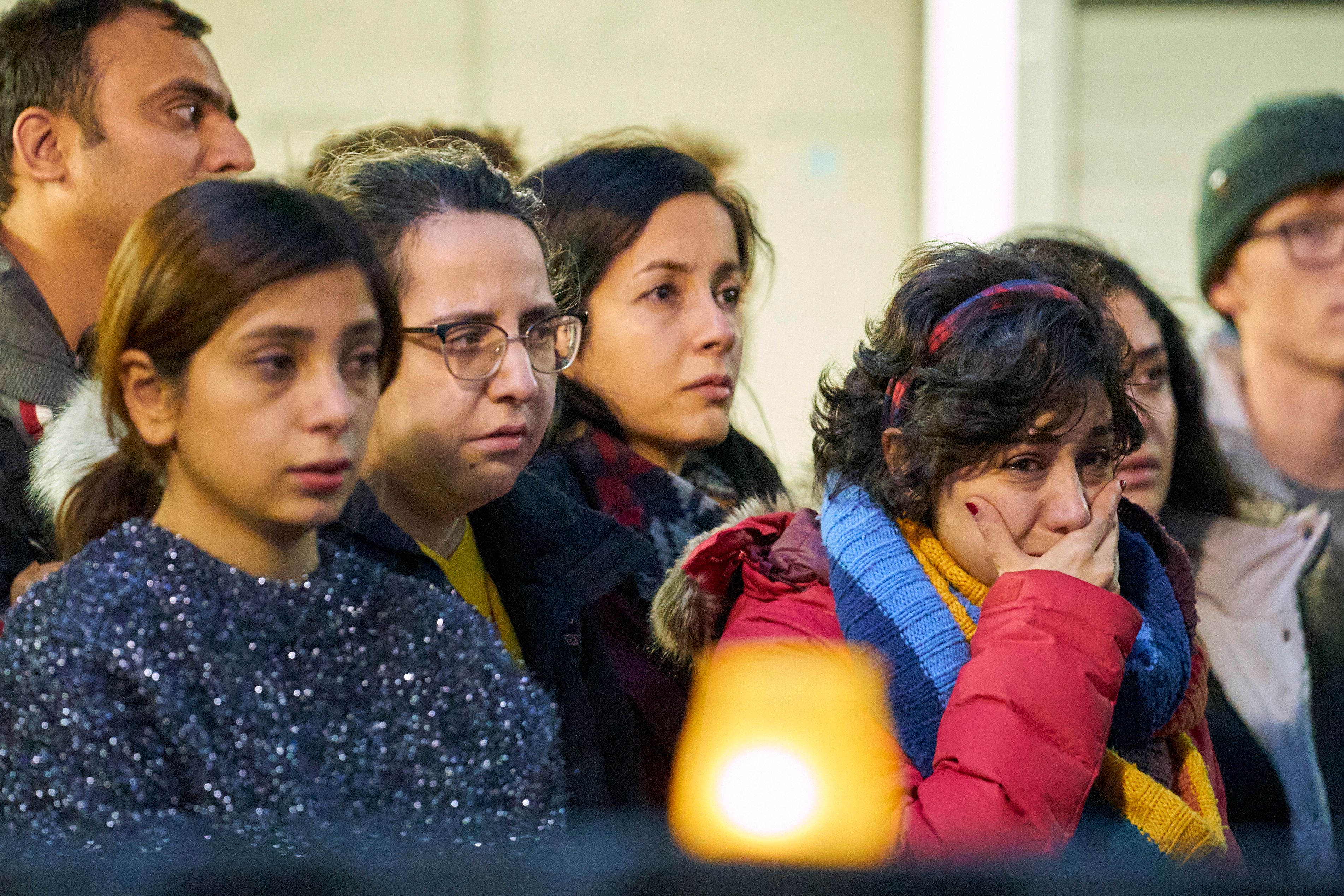 A woman weeps during a memorial service at Western University in London, Ontario on January 8, 2020 for the four graduate students who were killed in a plane crash in Iran. (GEOFF ROBINS/AFP via Getty Images)

Despite urging the U.S. and Canada to give information regarding the crash, Iran has reportedly refused to give over the plane’s black box to Boeing. Recovering data from the black box could take over a month, and Iran might ask for international help if it can’t get the flight recording, according to head of the Iranian investigation team, Hassan Rezaeifar.

“We do believe it is likely that that plane was shot down by an Iranian missile,” Secretary of State Mike Pompeo said during a press conference Friday.

An investigation is ongoing regarding the incident, Pompeo added. Canadian Prime Minister Justin Trudeau agreed with Pompeo, saying Thursday that “we have intelligence from multiple sources including our allies and our own intelligence” that the plane was shot down, the AP reported.

“The evidence indicates that the plane was shot down by an Iranian surface-to-air missile,” Trudeau said.

At least 63 Canadians died in the plane crash.