New York Rep. Alexandria Ocasio-Cortez is one of the most prolific Democratic fundraisers in the House, but she’s refusing to pay any dues to the Democrats’ House campaign organization.

Ocasio-Cortez has failed to pay a penny of the $250,000 she owes in “dues” to the Democratic Congressional Campaign Committee (DCCC), according to a Friday Fox News report. Instead, she’s leveraging her own fundraising prowess to bypass the Democratic party apparatus and directly support progressive candidates, some of whom are running against her colleagues in the House.

“Deadbeat Cortez should pay her bills,” an unnamed House Democratic aide told Fox News. “She’s always whining about people paying their fair share and here she is leaving her friends with the bill.”

“DCCC dues are about supporting others because you want to be part of the team,” Meeks said. “The goal is to be in the majority. And the goal is, when you are on a team I would think, to respect individuals whose districts are different than yours.”

Meeks also criticized Ocasio-Cortez’s close relationship with Democratic presidential candidate Sen. Bernie Sanders, whose revolution, according to Meeks, “is to not just to stop the Republicans, it’s to blow up the Democratic Party.”

Ocasio-Cortez is the third-most prolific fundraiser among incumbent House Democrats, according to Open Secrets. She’s raised $3,354,732 since the beginning of 2019, behind only House Speaker Nancy Pelosi and California Rep. Adam Schiff, who raised $3,717,762 and $4,377,168, respectively.

“For me personally, I’m not paying D-trip dues,” Ocasio-Cortez said, citing a “myriad of reasons,” according to Fox.

“One, I don’t agree with the policy around blacklisting groups that help progressive candidates,” Ocasio-Cortez said in reference to a DCCC policy instituted in 2019 that blacklists third-party vendors that do business with primary challengers. (RELATED: Ocasio-Cortez, Pressley Leading Revolt Against Democratic Party Plan To Protect Incumbents)

“I want to help frontline members by putting that money straight into their pocket,” she said.

And Ocasio-Cortez has. She’s raised more than $300,000 for progressive candidates in 2019, some of which are challenging some of her House colleagues, according to Fox News.

“Certainly, these are new times,” Cuellar told Fox News of Ocasio-Cortez’s efforts to put him out of a job, “which is something that we certainly don’t agree with.” 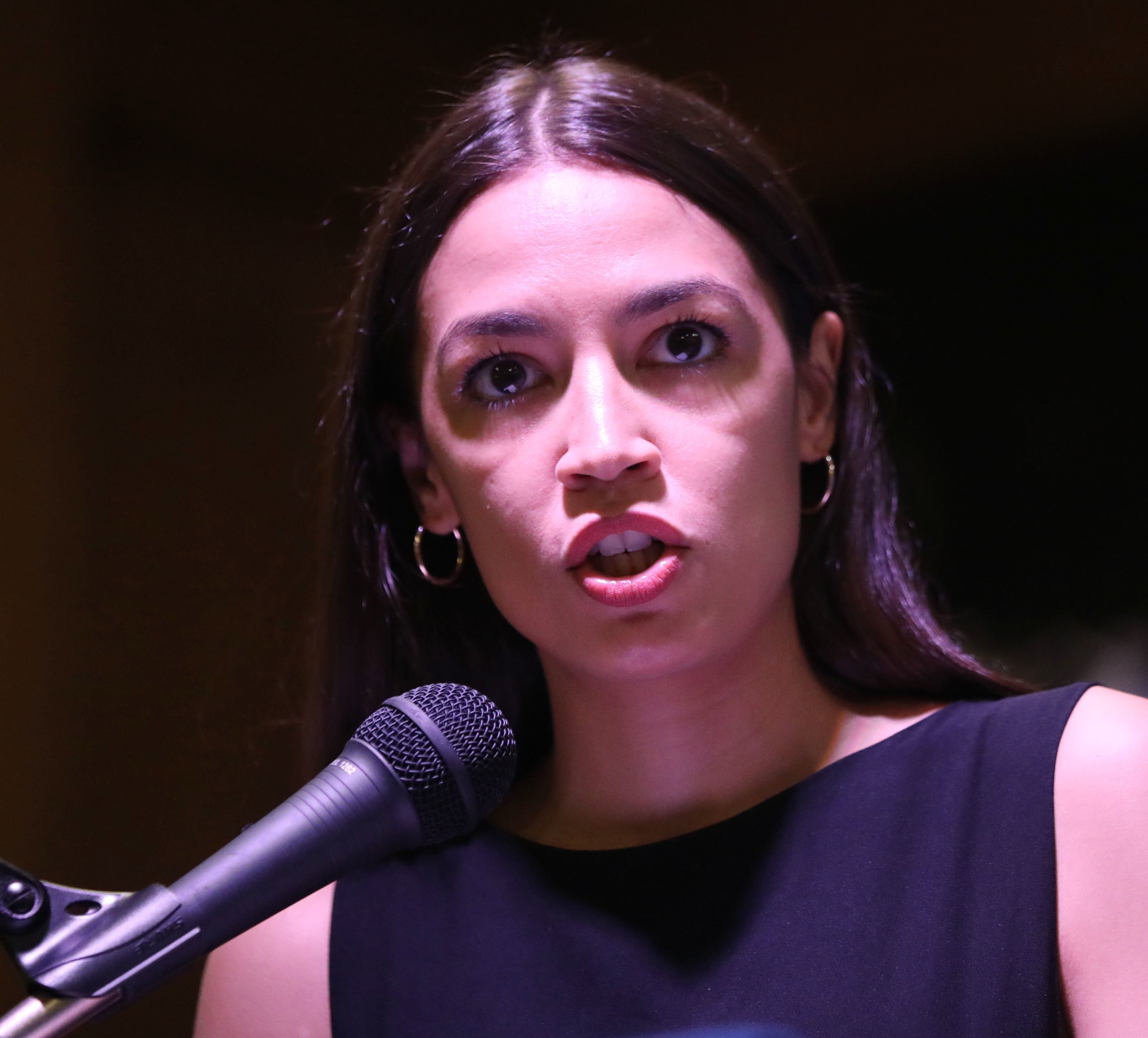 Former DCCC chairwoman Rep. Nita Lowey of New York said Ocasio-Cortez’s refusal to pay her dues could pose a threat to the party, as it may encourage other members to shun the party fundraising apparatus.

“If you are a Democrat and you’re here, you should be part of the effort,” Lowey told Fox News. “But [Ocasio-Cortez] may not feel that way. Each to their own.”

“That’s always up to individual members so I guess I don’t think about it one way or another,” Bustos said of Ocasio-Cortez. “We’re raising record amounts of money from our members.”