Dead financier Jeffrey Epstein allegedly sexually abused and trafficked hundreds of young girls on his private island in the Caribbeans until 2018, according to a lawsuit filed Wednesday.

Epstein brought girls as young as 11 years old to Little Saint James, his private island, where he kept a computerized database aimed at tracking the girl’s availability and movements, according to the lawsuit. It accuses the multimillionaire of sex trafficking young women from 2001 until 2018.

The lawsuit, filed by Attorney General of the Virgin Islands Denise N. George, adds to the list of accusations against Epstein, who died after an apparent suicide in August 2019. He was in jail awaiting trial after being charged in July 2019 of sexually abusing girls in New York and Florida.

Wednesday’s lawsuit accuses Epstein of running a sex trafficking scheme out of his private island for decades. It is filed against his estate and asks for the forfeiture of Little Saint James and Great Saint James, Epstein’s second private island.

If the lawsuit is successful, the Virgin Islands’ government could take assets from the estate and give them to those who were abused, according to George. (RELATED: Jeffrey Epstein Autopsy Photos Revealed On ’60 Minutes’)

Epstein had assets valued at around $500 million. His victims even spanned outside of the U.S., according to court documents, which note aspiring models from South America. The young girls were smuggled around America and the world using fake modeling visas, according to the lawsuit. 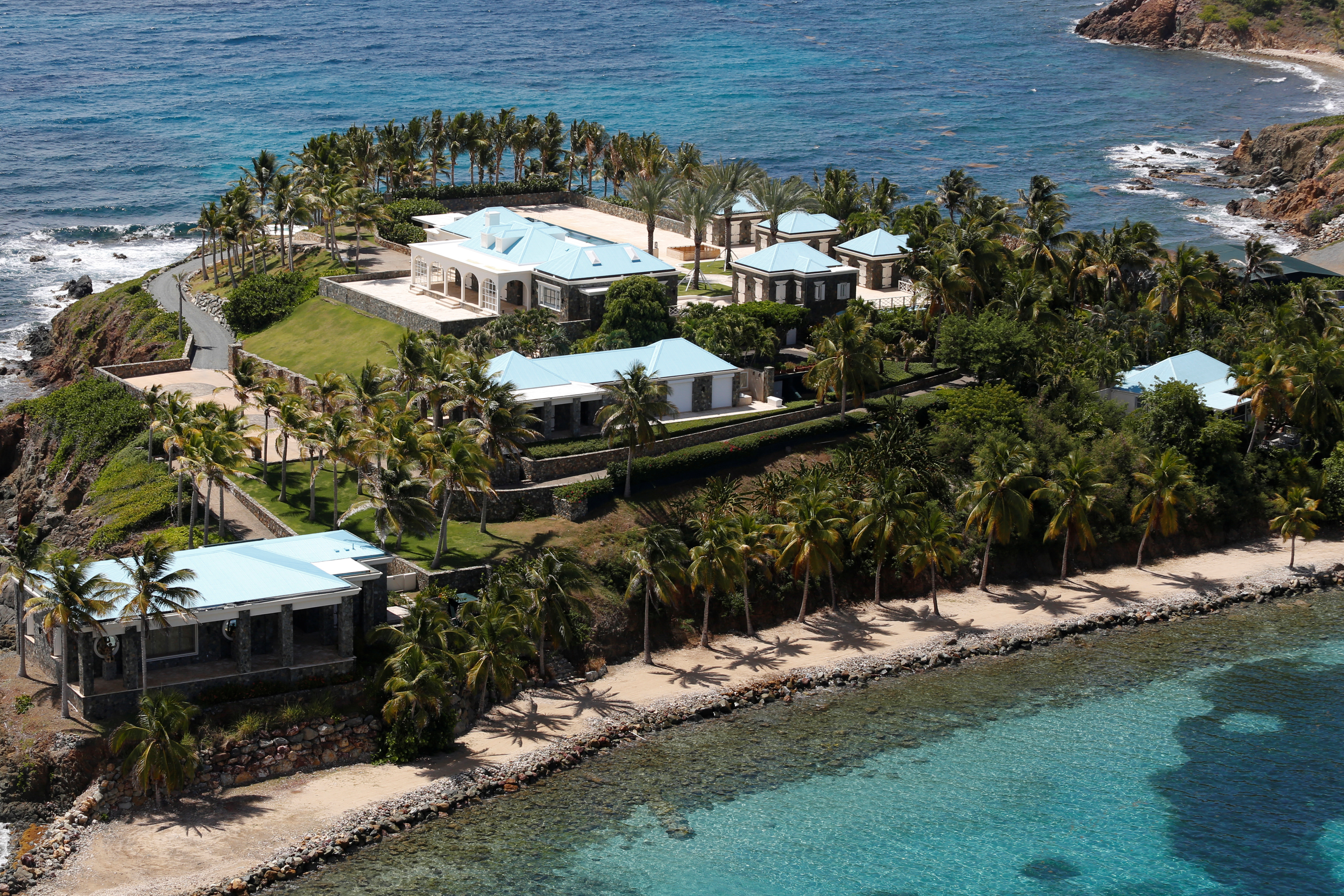 Air traffic controllers in the Virgin Islands saw Epstein leaving his private plane as recently as 2018 with young-looking girls, the suit also read according to the NYT. Epstein’s database was used to track when the children were available, and how close they were.

One allegation in the suit details the moment a 15-year-old tried to swim to freedom after being forced to engage in sex acts with Epstein and other people. The escape was not successful and the girl was held as a captive on Epstein’s island with her passport confiscated, the NYT reported, citing the lawsuit.

“We will not remain complacent, and we will enforce our laws whatever way we can,” George added according to the NYT. “It doesn’t matter the social status of the person. It’s that the laws apply equally.”