A Massachusetts abortion clinic is relying on a GoFundMe account to stay open “due to a loss of grant funding,” according to its fundraising campaign.

Women’s Health Services is an abortion clinic that’s operated in Brookline, Massachusetts — just outside of Boston — since 1992, but the clinic might have to close down in the next few months if it does not garner enough support, according to the clinic’s GoFundMe page.

The clinic has not been profitable since 2006, medical director and founder Dr. Laurent Delli-Bovi told Boston.com. (RELATED: Here’s How Many Abortions Planned Parenthood Performed Within A Year)

Delli-Bovi told the Daily Caller News Foundation that Women’s Health Services had applied for a grant from a private institution that supports abortion — an application that was rejected.

“We just kind of said there really isn’t a way forward because we know from almost 28 years of experience that our cost of care exceeds remuneration, and that is really due particularly to the care mix of the vast majority of people that we provide services to,” she said.

The abortion clinic founder also said Women’s Health Services is the only non-hospital facility to provide abortions up until the legal limit, which is 24 weeks. Planned Parenthood of Massachusetts provides abortions and procedures up to 20 weeks, Delli-Bovi said, but they do not provide anesthesia.

It’s difficult to provide later-gestation procedures without full anesthesia, Delli-Bovi said. Planned Parenthood of Massachusetts does not perform abortions past 20 weeks, but Women’s Health Services does. 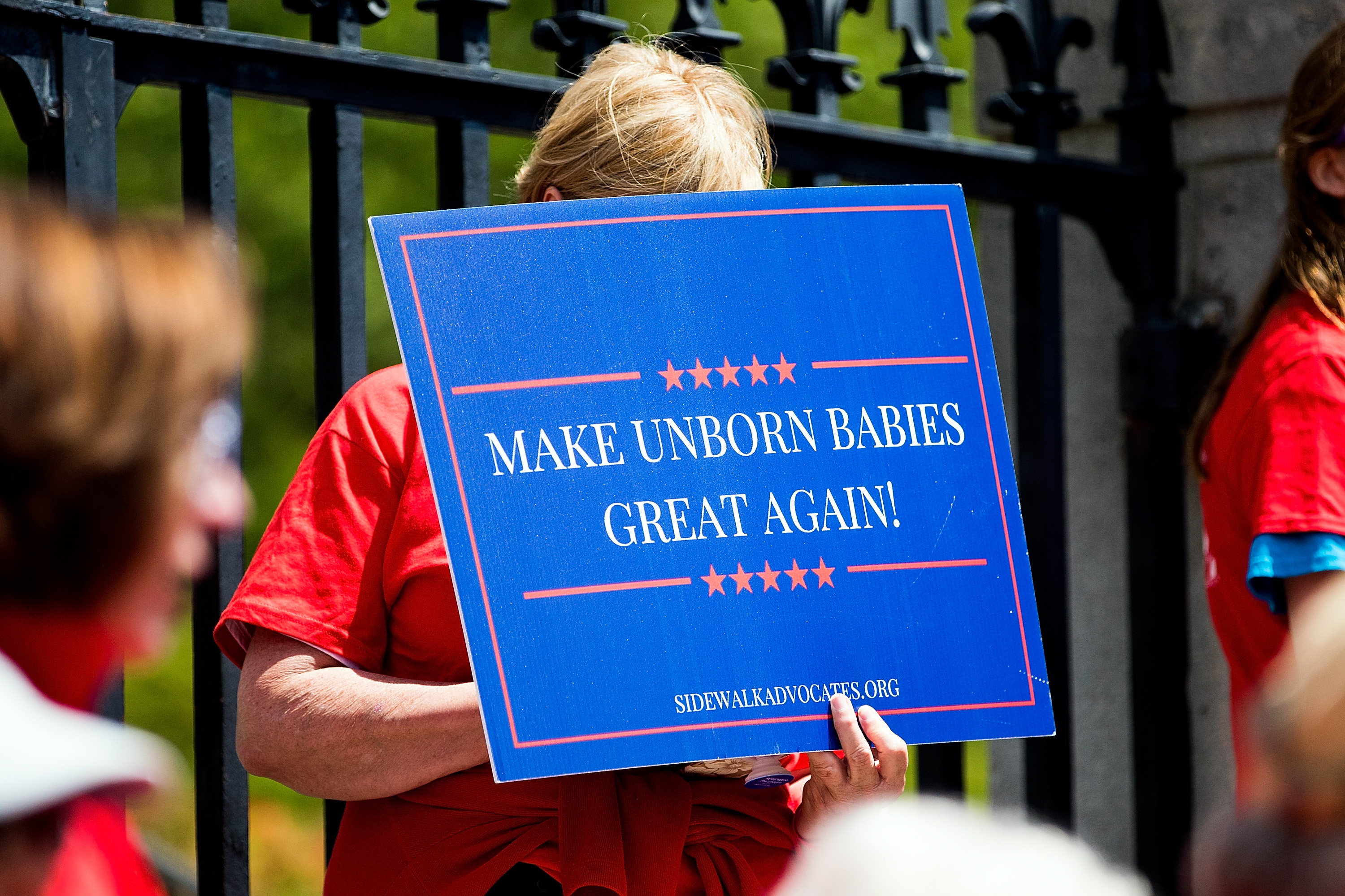 “I do feel strongly that abortion is health care and that the same women that are having abortions are also having babies,” Delli-Bovi said. “It’s just a question of making the best decision for themselves based on their circumstances at any given time and at one point in time.”

Delli-Bovi said for abortions performed at 24 weeks, cervical ripening is performed to open the cervix and then suction methods are used to remove remains out of the womb.

“It suggests that our decades-long educational efforts are paying off,” she said. “But it’s even better news for our women, their unborn babies and, since this particular clinic offers abortions up to 24 weeks, viable infants.” 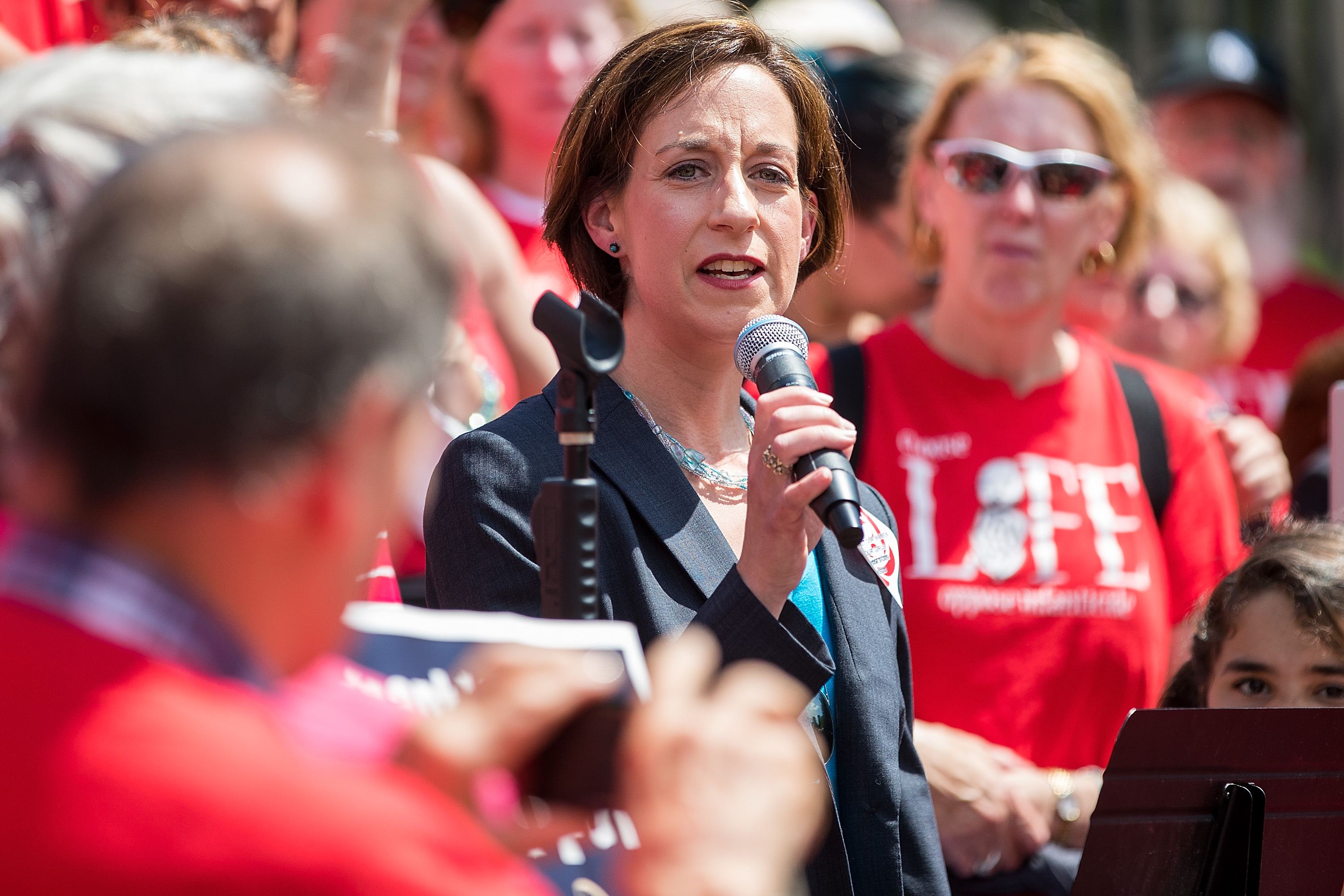 “I believe the main reason for the drop is because women are simply more aware of the autonomy of the unborn child,” Flynn said. “The combination of more advanced ultrasound technology, which displays the undeniable humanity of the unborn at earlier stages, coupled with new media, which widely disseminates those images, has helped to change hearts and effectively demonstrate that this is not an issue of reproductive rights but of human rights.”

There were 47 facilities in Massachusetts that provide abortion as of 2017, the Guttmacher Institute reported, and 19 of those facilities were clinics. Massachusetts law dictates that abortions can be performed up until the unborn baby has reached 24 weeks and that surgical abortions must be performed by a licensed physician. Parental consent for abortions for minors is required, but this may soon change.

Legislators are attempting to pass a bill that would remove the requirement that parents consent to their daughter’s abortions while their daughters are still minors, Flynn said.

“I’m pleased to report that S.1209/H.3320, the so-called ‘ROE Act,’ has been stalled in the Joint Committee on the Judiciary since last spring,” Flynn told the DCNF. “This legislation was initially presented as providing for essential ‘reproductive health care’ and as a preservation of abortion rights, particularly at a time when there was concern that the confirmation of Justice Kavanaugh meant that Roe v. Wade’s days were numbered.”

Flynn said Massachusetts Citizens for Life and partner organizations began educating voters about the bill’s contents and implications for women, girls, and infants, and “popular opinion began to shift.”

“Legislators were encouraged by their constituents to reconsider support for the ROE Act, effectively stalling it in committee,” Flynn said.

“If legislators pass the ROE Act, parents would still have to consent to an ear-piercing or school field trip for their 12-year-old daughter but not an abortion. Proponents of this bill claim even judicial bypass is too stressful for a girl to experience. So we are being asked to believe it’s too stressful for a girl to have a conversation with a judge but having an abortion alone is not stressful.”