The Recording Academy has placed its president and CEO, Deborah Dugan, on administrative leave.

The announcement comes ten days before the Grammys award show, according to a report published Friday by the Associated Press. Dugan faces an unspecified misconduct allegation made by a senior leader of the organization, the outlet reported. 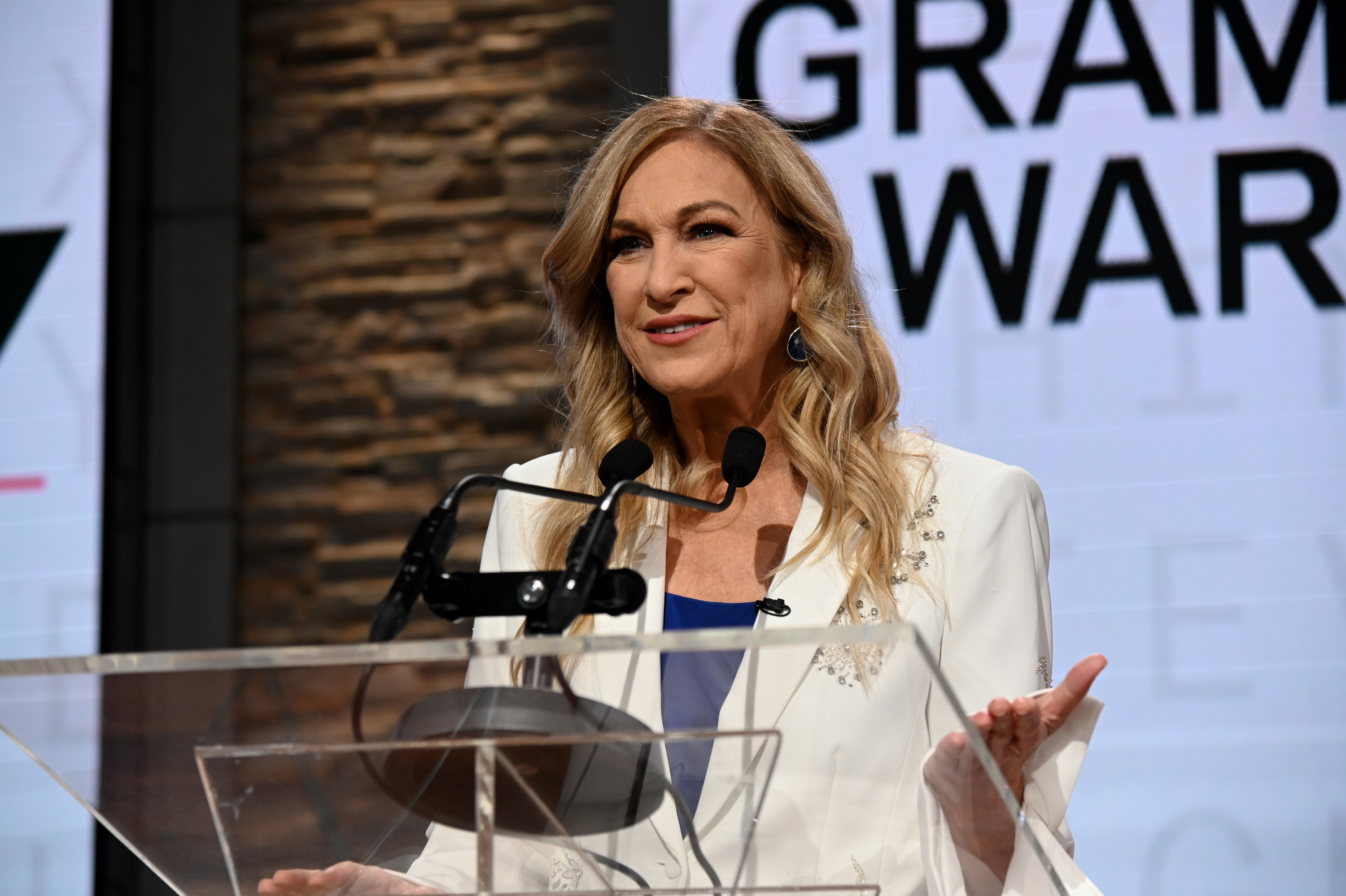 Recording Academy Board Chair Harvey Mason Jr. has been appointed as interim president and CEO in the meantime. Mason Jr. has produced music for Jennifer Hudson, Chris Brown and others. (RELATED: Taylor Swift Scores Three Grammy Nominations, But Left Out Of Album Of The Year Category Again)

Dugan became the first woman to be appointed president and CEO of the Recording Academy just six months ago.