Pro-life and pro-choice groups are ramping up efforts heading into the 2020 presidential election. Planned Parenthood Votes announced Thursdaythat the organization, which is the nation’s largest abortion provider, will spend $45 million supporting candidates for presidential, congressional and state-level races.

Susan B. Anthony List also announced Friday a campaign in collaboration with the Women Speak Out PAC, a campaign that includes a $52 million budget for the 2020 cycle to support both Trump and Republican candidates as well as plans to make 4 million visits to voters in key battleground states.

“The comprehensive effort will include boots on the ground, voter contact mail, phone calls, and digital ads, and is part of the organizations’ overall $52 million budget for the 2020 cycle,” the organization said in a press release.(RELATED: Here’s How Many Abortions Planned Parenthood Performed Within A Year)

“It’s no surprise the nation’s largest abortion business is committing big money to elect radical pro-abortion politicians and trying to stop pro-life progress across the nation,” SBA spokeswoman Mallory Quigley told the Daily Caller News Foundation. “With the elections just ten months away, we are committed to re-electing President Trump and our pro-life senate majority. Now is not the time to slow down, and we are encouraging each and every pro-life voter to get to the ballot box for life in November.” 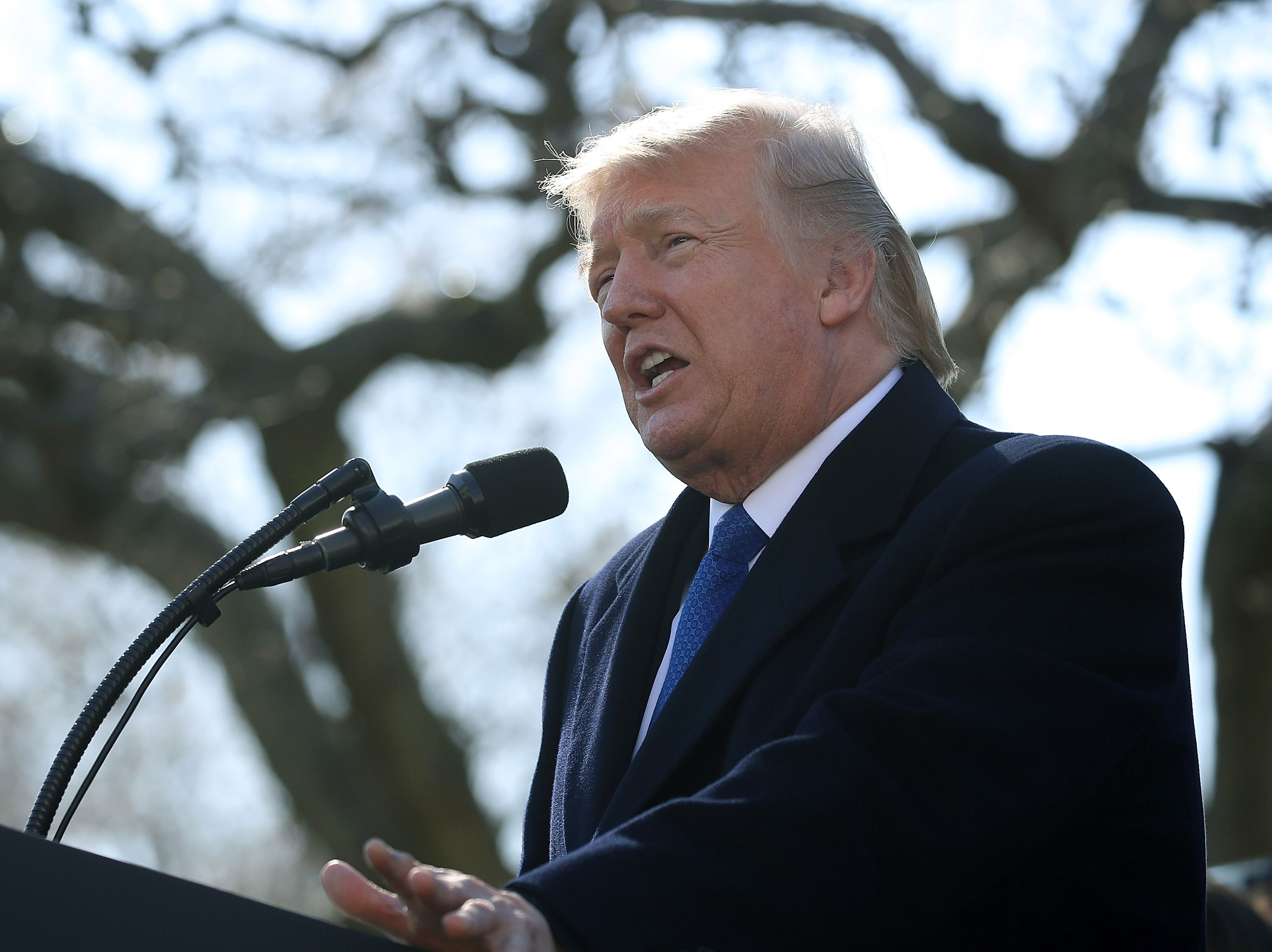 WASHINGTON, DC – JANUARY 19: U.S. President Donald Trump speaks to March for Life participants and pro-life leaders in the Rose Garden at the White House on January 19, 2018 in Washington, DC. The annual march takes place around the anniversary of Roe v. Wade, Supreme Court decision that came on January 22, 1974. (Photo by Mark Wilson/Getty Images)

“[The Trump Administration} has managed to undo so much over the last three years,” Lawson told CBS. “The fact that this summer the Supreme Court might gut Roe v. Wade is an indicator of their intention and they’ve never been so bold.”

Quigley also noted that “the stakes of this election could not be higher.” (RELATED: Planned Parenthood Employee Testified She Wanted To ‘Move Forward’ On Selling Fetal Livers For $750 Each)

“Democratic contenders for president are lining up to support abortion on demand, and even infanticide, and declaring war on even the most modest pro-life policies,” Quigley said in a statement. “Meanwhile, President Trump has governed as the most pro-life president in our nation’s history.”

Quigley added that polls confirm that Democratic stances on abortion “is a liability for them at the ballot box.”

“From now until Election Day, our team will go door-to-door visiting traditional Democrat voter groups who may simply be unaware of the Democrats’ support for extreme pro-abortion policies,” Quigley said. “Our focused, battle-tested voter outreach method will ensure we reach the voters who can provide President Trump and pro-life Senate candidates the winning margin on Election Day.”