Financier Foster Friess announced he is eyeing a Senate run for Wyoming, following Republican Rep. Liz Cheney’s decision to run for reelection in the House.

Friess, 79, is no stranger to politics, finishing second for the Wyoming governor seat in the 2018 Republican primaries. Friess announced Saturday that he will be embarking on a “listening tour” to hear what Wyoming residents think he “can bring to the table in representing the needs of our citizens.”

“Cynthia and Foster are both great, but a red state like Wyoming should have somebody willing and able to be a true leader for conservative policy principles,” a Wyoming voter familiar with Lummis and Friess told the Daily Caller. “Foster has the personality and drive to make a real difference in the Senate.” 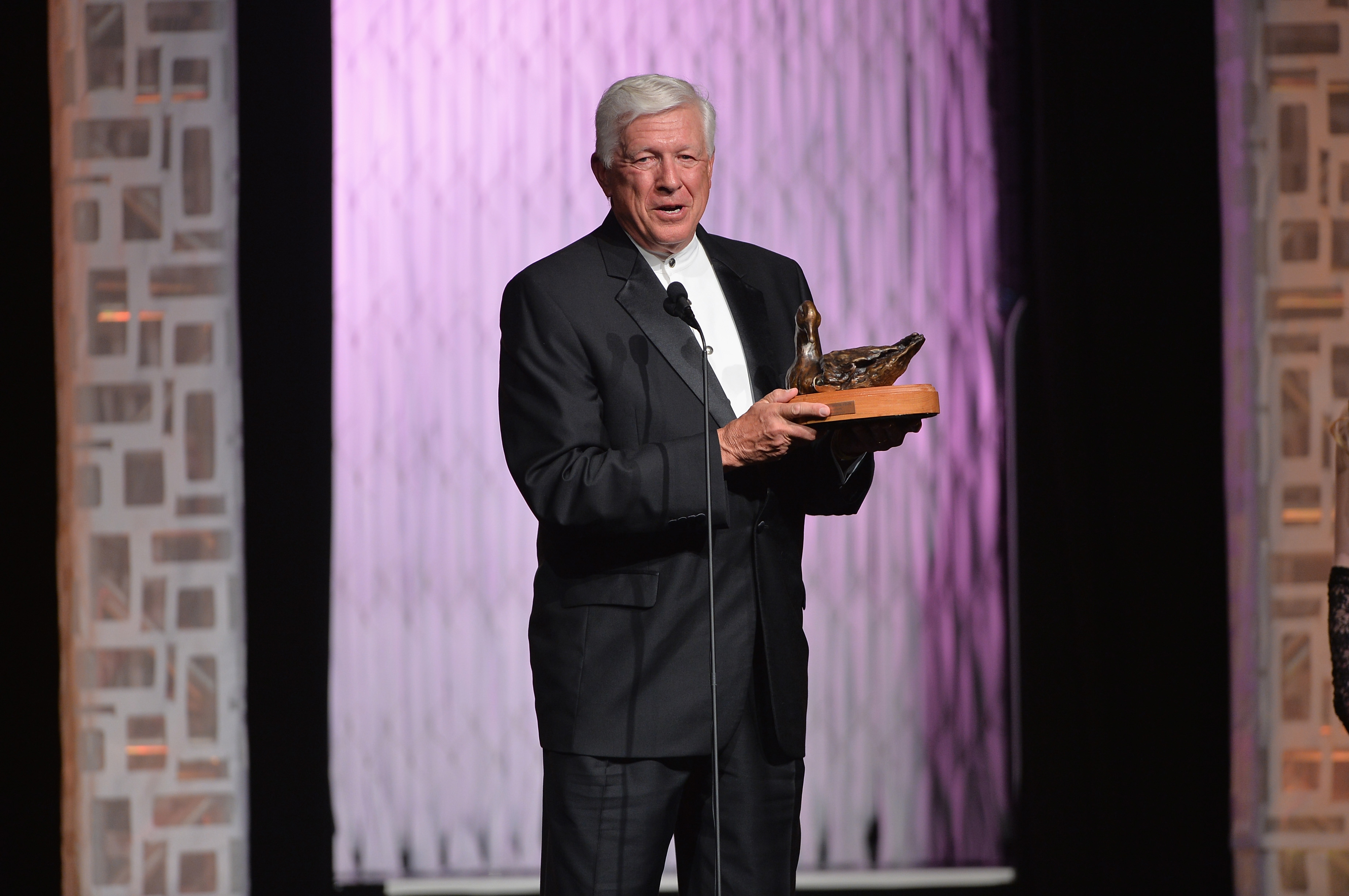 Friess has “over 40 years of building and managing a $15 billion business,” according to his press release. President Donald Trump previously endorsed Friess during his 2018 governor bid, noting his “strong defense of our right to protect our lives and the lives of our families.”

“In the United States Senate, no special interest would have control over me, I would be solely focused on serving the people of Wyoming — the nurses, single moms, welders, Democrats, Independents and Republicans, alike,” Friess said in the press release.

The 79-year-old has a conservative advocacy group, Foster’s Outriders, and has been influential in conservative politics.

“I’ll be asking Wyoming voters what they are looking for in their next Senator. Do they want a businessman and political outsider willing to disrupt the status quo in Washington?” Friess added.

Foster Friess is an investor in the Daily Caller.