Ivanka Trump definitely turned heads Tuesday when she stepped out in a stunning emerald green dress during her trip to Davos, Switzerland. 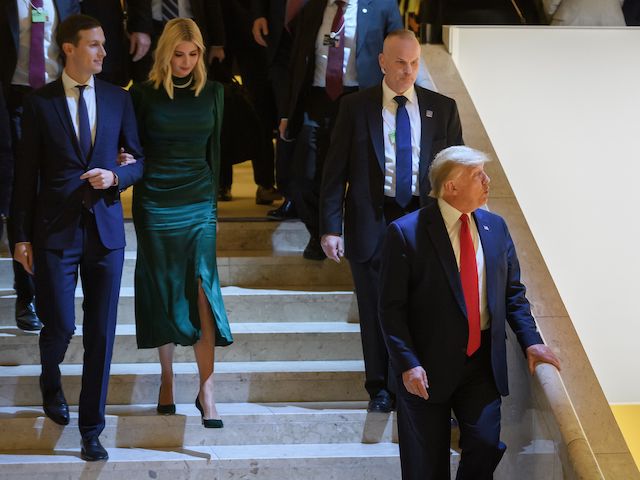 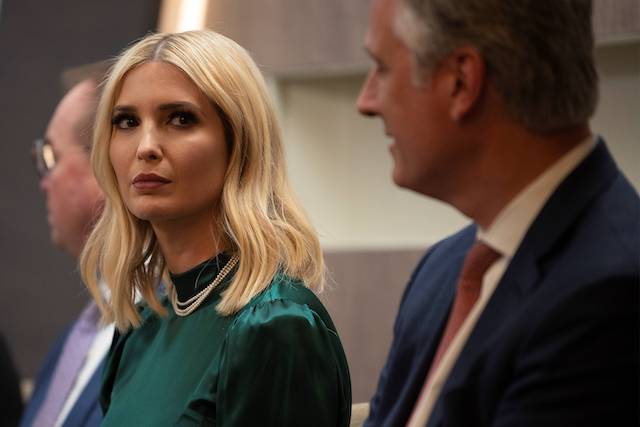 The first daughter looked just as striking as ever in the long-sleeve, satin number that went down past her knees as she joined President Donald Trump during the World Economic Forum (WEF) annual meeting. (RELATED: Ivanka Turns Heads In Yellow And Black Floral Dress During Munich Trip) 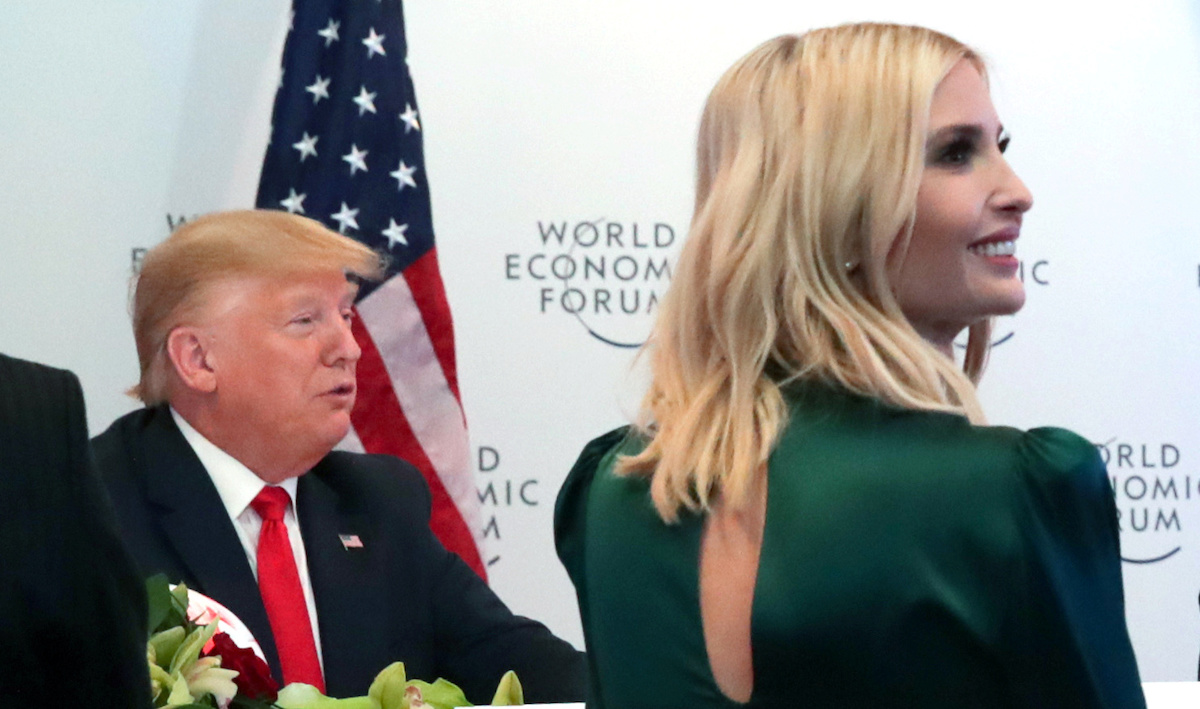 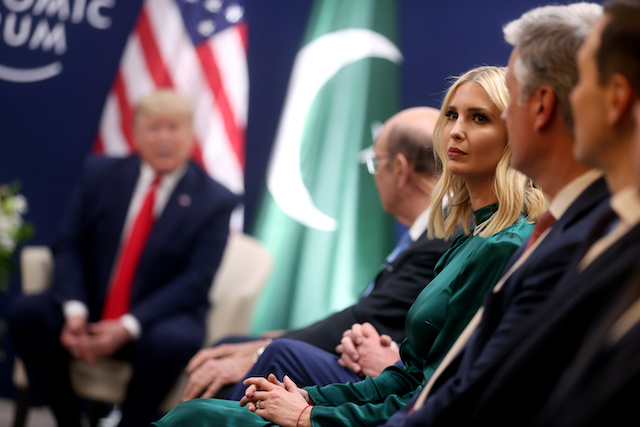 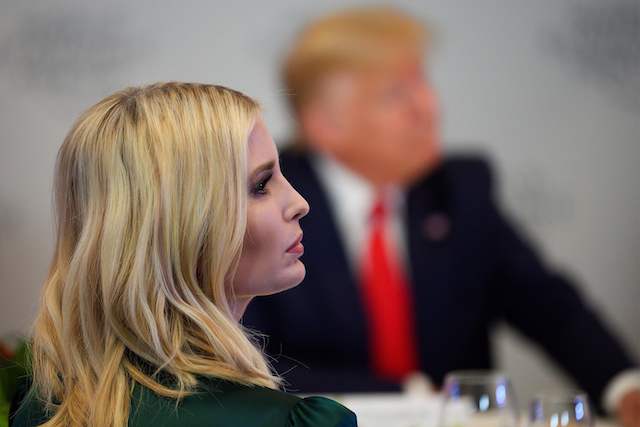 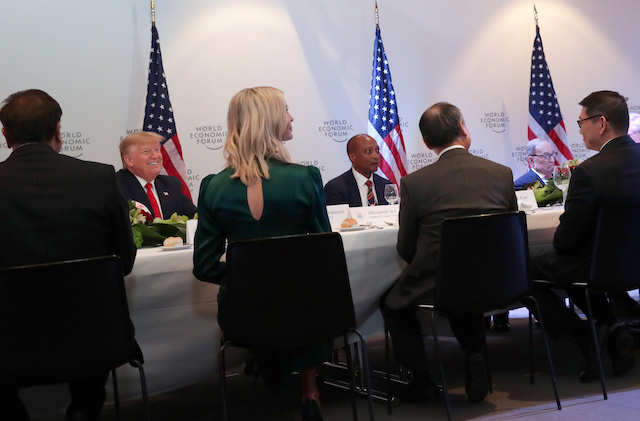 To say she looked fantastic would be an understatement.

Ahead of the trip the first daughter tweeted about the “historic wave of opportunity, wage growth, and job creation in the United States.”

Headed to Davos to call on the world’s largest employers to sign our #PledgetoAmericasWorkers and join us in unleashing the potential of our people and accelerating the historic wave of opportunity, wage growth and job creation in the United States.

Ivanka’s fashion sense is always on point as has been noted numerous times before. Most recently, she got everyone’s attention when she showed up in a black and white checkered dress at the White House. 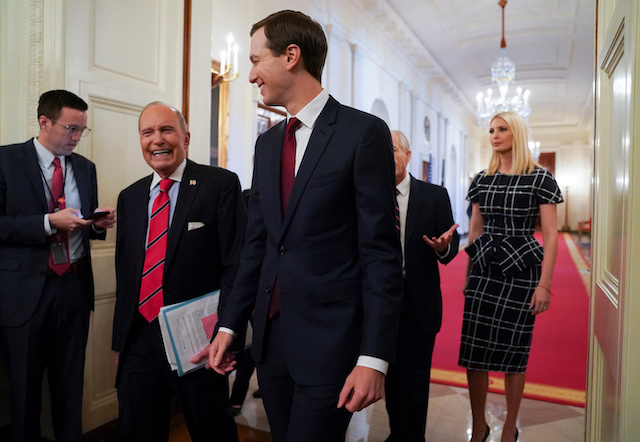 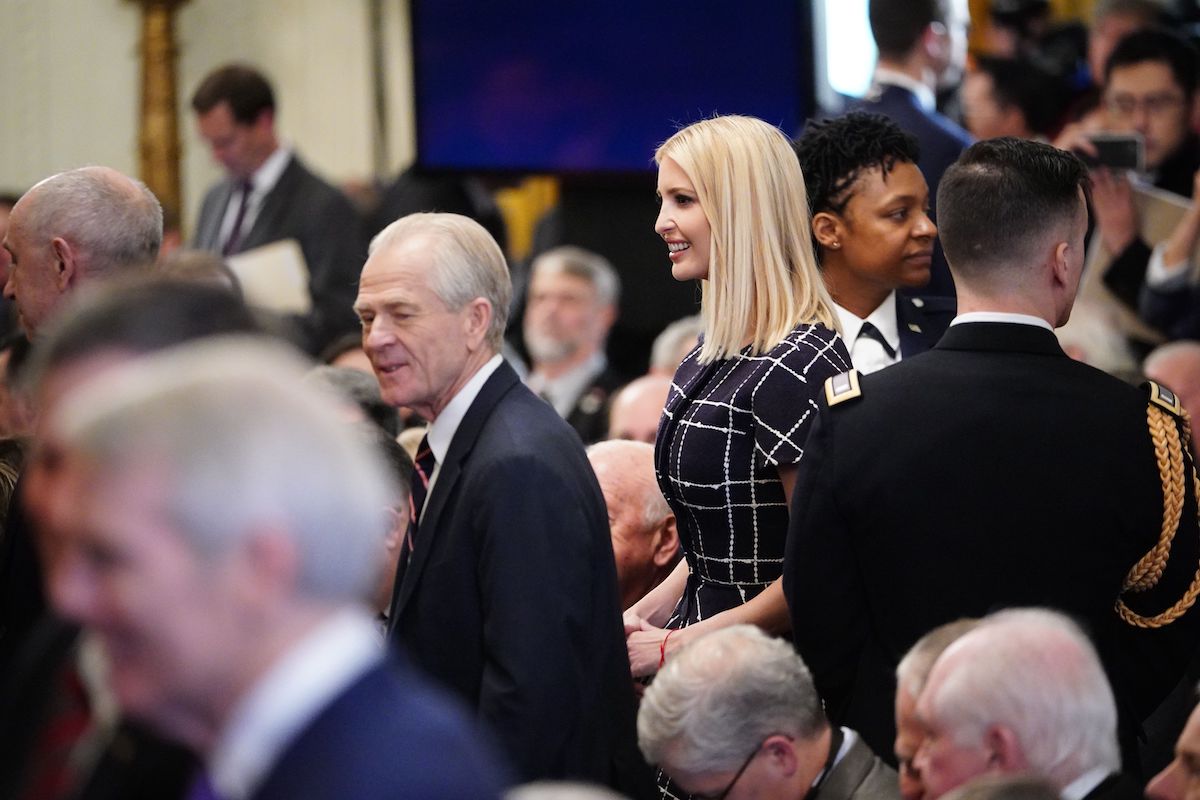