Actor Brad Pitt has not been paying attention to the internet’s total meltdown of the reunion between him and actress Jennifer Aniston.

The two were photographed together for the first time at the 2020 SAG Awards this past weekend, according to a report published Wednesday by Entertainment Tonight. The media, internet, and myself all freaked out because who doesn’t want Pitt to start dating Aniston again? 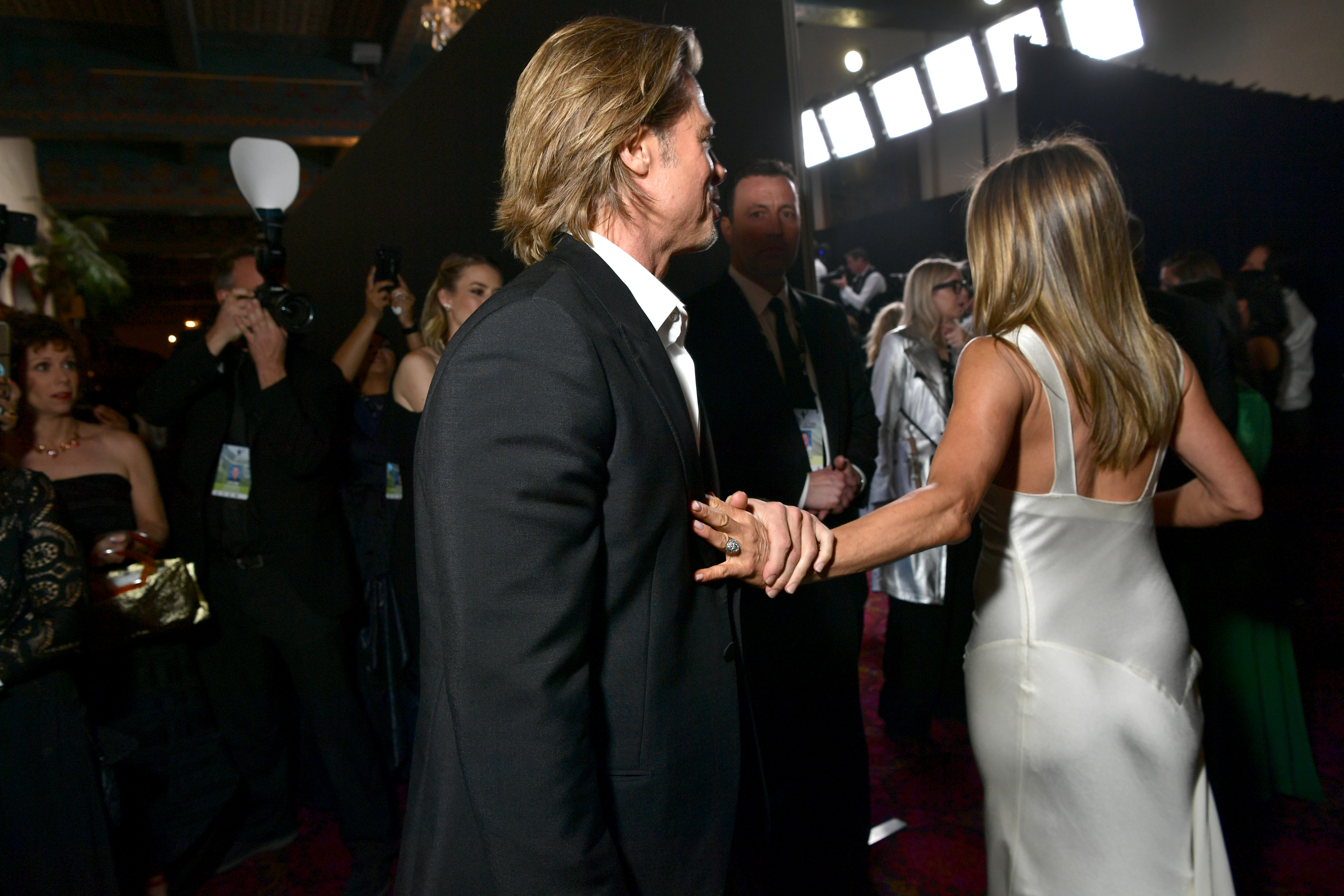 ET asked Pitt how he felt about the entire reaction following the iconic moment. (RELATED: Brad Pitt Calls His Personal Life A ‘Disaster’)

Pitt went on to say he hasn’t read a single headline regarding the picture-perfect moment. 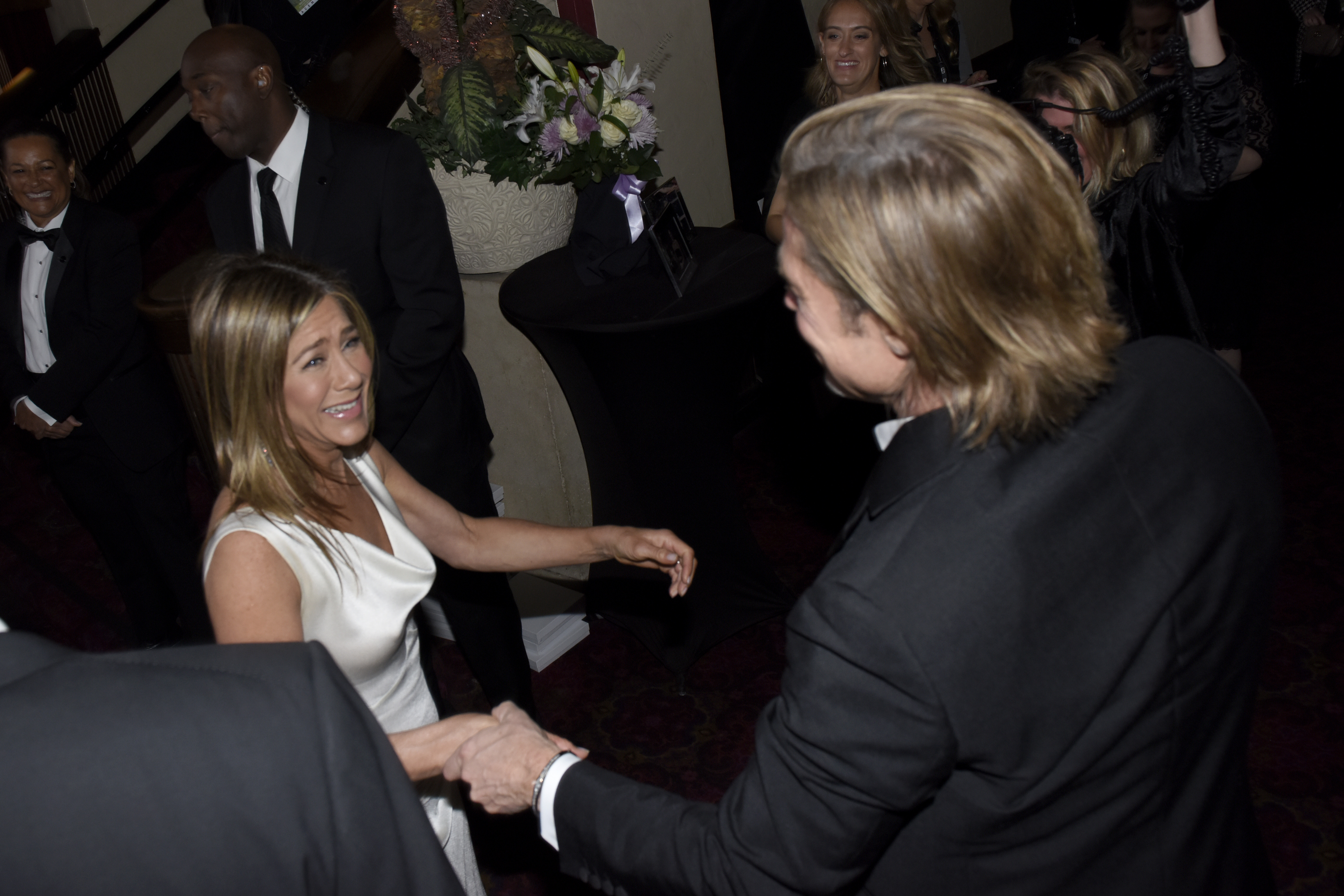 That’s really sad to hear because this has been the biggest story out of the SAG Awards. There is not a single person that I know who would not be brought a little bit of joy by Pitt and Aniston getting back together. Pictures like the ones from the night will have to do until then.

They have reportedly been on good terms for awhile now, a source told ET.

“Brad and Jen started talking after their relationships ended,” the source said. “They have seen each other but only occasionally and casually. Jen frequently gets photographed, so she was conscious of avoiding Brad because, while she has always adored him, she never wanted to start any rumors.”

“She didn’t realize how huge of a reaction the public would have to them,” the source added. “They both have laughed a bit about it.”