Actor Brad Pitt deemed his personal life a “disaster” after becoming a target of tabloid media.

Pitt appeared on Marc Maron’s “WTF” podcast alongside Leonardo DiCaprio, where they talked about paparazzi. 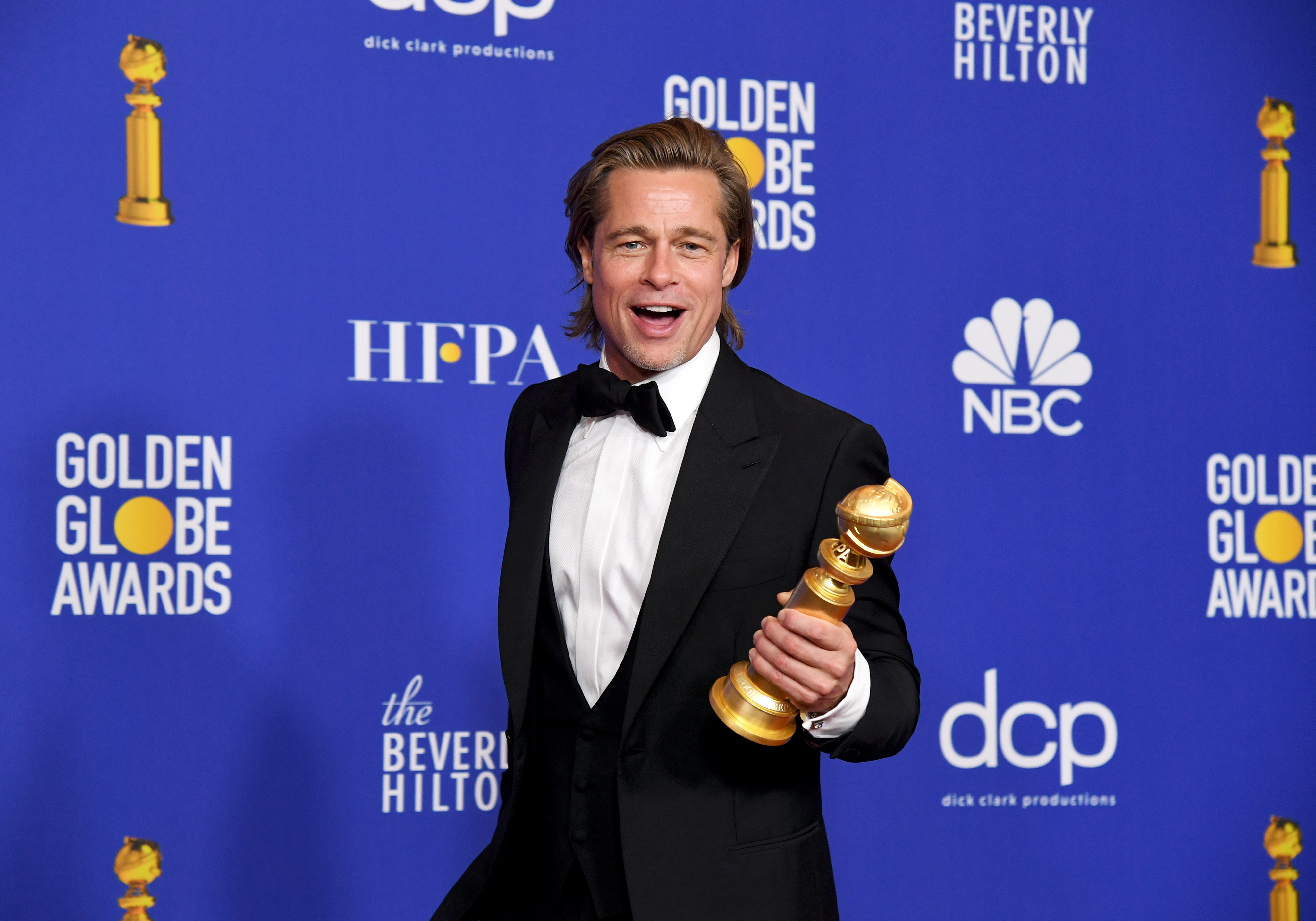 Brad Pitt, winner of Best Performance by a Supporting Actor in a Motion Picture, poses in the press room during the 77th Annual Golden Globe Awards at The Beverly Hilton Hotel on January 05, 2020 in Beverly Hills, California. (Photo by Kevin Winter/Getty Images)

“I’m just, like, trash mag fodder. I don’t know … because of my disaster of a personal life, probably,” Pitt joked.

Pitt also made a joke about the media’s interest in his love life during his acceptance speech for Best Supporting Actor at Sunday’s Golden Globes.

“I wanted to bring my mom, but I couldn’t because anyone I stand next to they say I’m dating,” he quipped during his speech. “It’d just be awkward.” (RELATED: Brad Pitt Addresses Dating Rumors: ‘None Of It’s True’)

I think it’s interesting that Pitt would think he wouldn’t be a magnet for tabloid media. He’s one of the hottest men in Hollywood and he’s 56 years old. He’s been married to two of the most attractive women in Hollywood, Jennifer Aniston and Angelina Jolie.

It’s unfair to expect us not to be interested in his love life.