“President Obama called me last night and said, ‘Tim, remember, this is no time to be a purist. You’ve got to keep a fascist out of the White House,'” Kaine reportedly said in October 2016, adding that Obama “knows me and he knows that I could tend to err.” (RELATED: ‘Nobody Likes Him’: Hillary Clinton Lets Loose On Bernie Sanders In New Documentary) 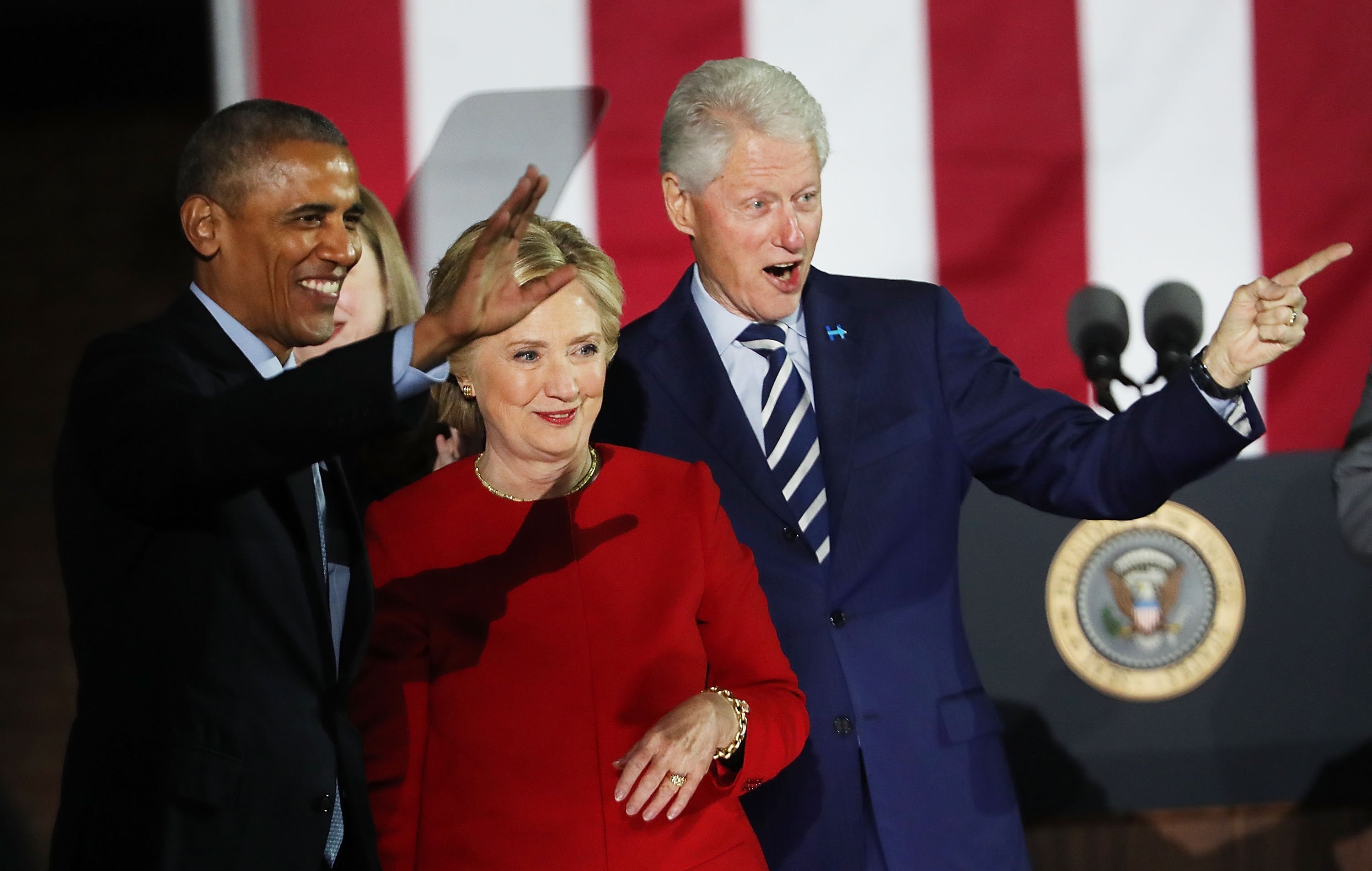 This is stronger criticism than what Obama has leveled at Trump in public, NBC reported.

“I echo that sentiment,” Clinton told Kaine in the clip, the publication reported. “But that’s really — the weight of our responsibility is so huge.”

Obama, Clinton and Kaine did not respond to the Daily Caller News Foundation’s requests for comment.